Can I Obtain a Green Card Through a Spouse After a Deportation Order? 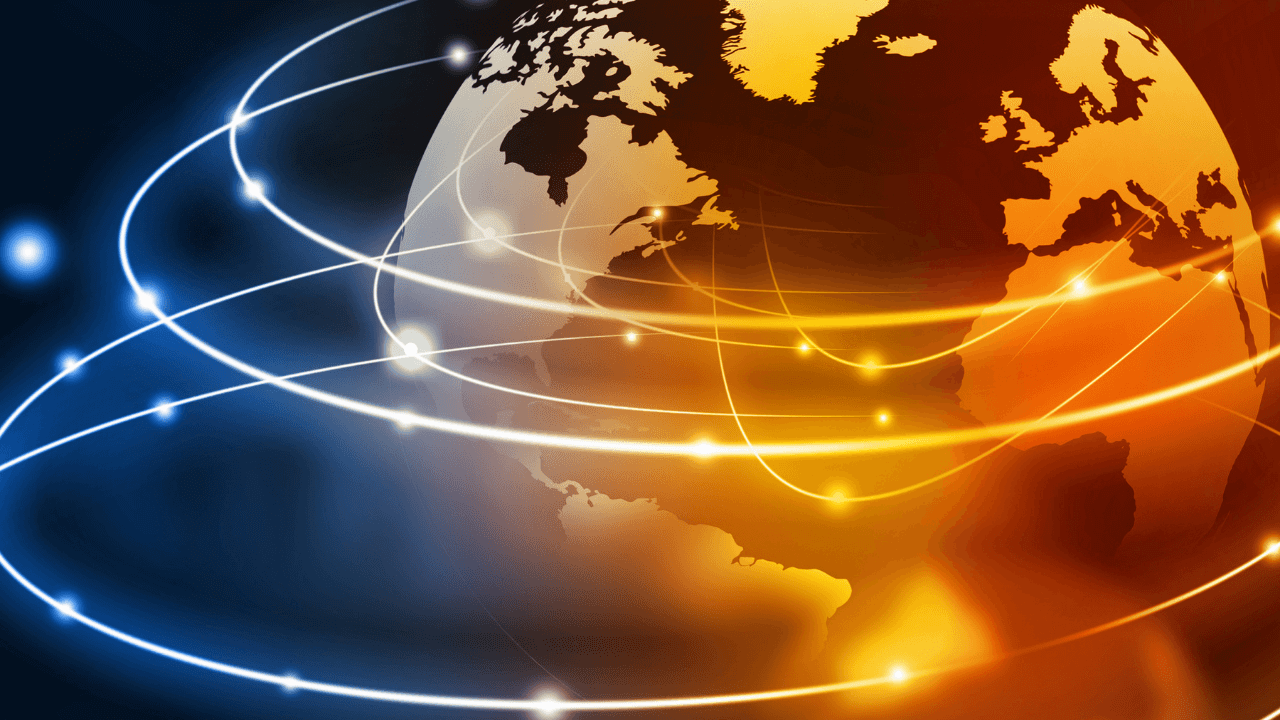 Obtaining a green card through a spouse who is either a legal permanent resident or U.S. Citizen maybe possible, but there are several factors you need to understand before moving forward with this process.

If you are marrying the spouse after the removal case commenced, you may have difficulties

The problem is that when marrying after removal proceedings are commenced, under immigration law, there is a heightened suspicion that the marriage was to obtain the green card. As a result, unless the couple has children in common, the immigration service will be difficult to convince that the relationship is real. At the very least you will need to provide substantial documentary evidence demonstrating years of cohabitation in the same household to have a chance. Another potential option to circumvent this rule is filing for the initial green card petition after the final court order is issued. You maybe able to convince the United States Citizenship and Immigration Service, “USCIS” that the rule does not apply since removal proceedings are complete. However, keep in mind that the law is not clear o this issue, so there is no guarantee that the argument will succeed.

The process starts with the filing of the initial immigrant petition known as form I-130 filed by the spouse of the noncitizen. If the couple is married this petition can be filed with USCIS at any time during the deportation process keeping in mind as previously stated, the issue of couples that are contemplating marriage during the deportation court case. The next step after the I-130 is approved is to commence the filing process for certain waivers to waive certain immigration violations before applying for the green card. Under current USCIS policy, the filing of the waivers cannot commence while the deportation court proceedings are pending. As a result, the court order must be final including the processing and adjudication of any appeal before the immigration appellate body known as the Board of Immigration Appeals.

The process will require the filing of at least one waiver, likely requiring two waivers

A deportation order resulting from an immigration court order creates a 10-year bar from obtaining an immigration benefit including a green card upon departure from the United States. Although not technically regarded as a waiver, there is an application that acts like a waiver, the noncitizen can file to request the government to set aside the bar that is typically applied for from the noncitizen’s country of origin.

Fortunately, USCIS created a process in an attempt to reduce the amount of time the noncitizen must spend abroad in order to reduce the potential hardship an extended departure can cause a U.S. Citizen or legal permanent resident family member. Therefore, this waiver, known as form, I-212, Permission to Reapply for Admission to the United States is filed before USCIS after the deportation court case is complete. There is no strict eligibility criteria to qualify for this waiver, other than convincing USCIS that you deserve the benefit of this waiver and that it is in the best interest of the United States to allow you to live in the United States.

Favorable Factors USCIS will consider in deciding the application include: Close family ties in the United States; Hardship to relatives who are U.S. Citizens or legal permanent residents as well as hardships to yourself or employer in the United Sates; evidence of reformation and rehabilitation; length of lawful presence in the United States if any; evidence of the noncitizen respecting the law, good moral character and intent to care for family in the U.S.; absence of significant undesirable negative factors; likelihood that the noncitizen will become a legal permanent resident in the near future.

Although this process will also allow for the filing of this waiver as well, after the deportation order, the waiver can only be filed after approval of the I-212 application. Once the I-212 is approved, the second waiver may be filed on form I-601A with USCIS. USCIS will consider many of the same factors mentioned in the I-212, however, USCIS will only focus on hardships that may potentially affect a U.S. Citizen or legal permanent resident spouse or parent. As a result, where the noncitizen is subject to one of the unlawful presence bars, the process will only work if the noncitizen has either a spouse or parent. . You can read more about the stateside waiver here.

This process does depend on some level of good fortune. The noncitizen will not be granted any form of legal status or permission to continue in the United States. In fact, although rarely enforced, not obeying a deportation order could subject a noncitizen to certain criminal and civil liabilities. Furthermore, the more likely danger is that Immigration Customs Enforcement officers will have the authority to remove/deport the noncitizen from the United States. Success many times depends on the local enforcement policy where the noncitizen lives which will determine if resources are worth spending to locate the noncitizen for deportation. It is therefore important to discuss this case with an immigration attorney who can give you a clearer picture if your circumstances can motivate agents to pursue you for deportation. You can read our discussion on President Biden’s current policy on prosecutorial discretion here.

After all waivers are approved, complete application of the immigrant visa and prepare for travel

The process is feasible with proper guidance and some luck, but because of the different steps and rules involved to navigate this process, it is strongly advised to seek the guidance of an immigration attorney to help you successfully complete the process.