Stop Deportation by Applying for a Green Card-Consular Processing 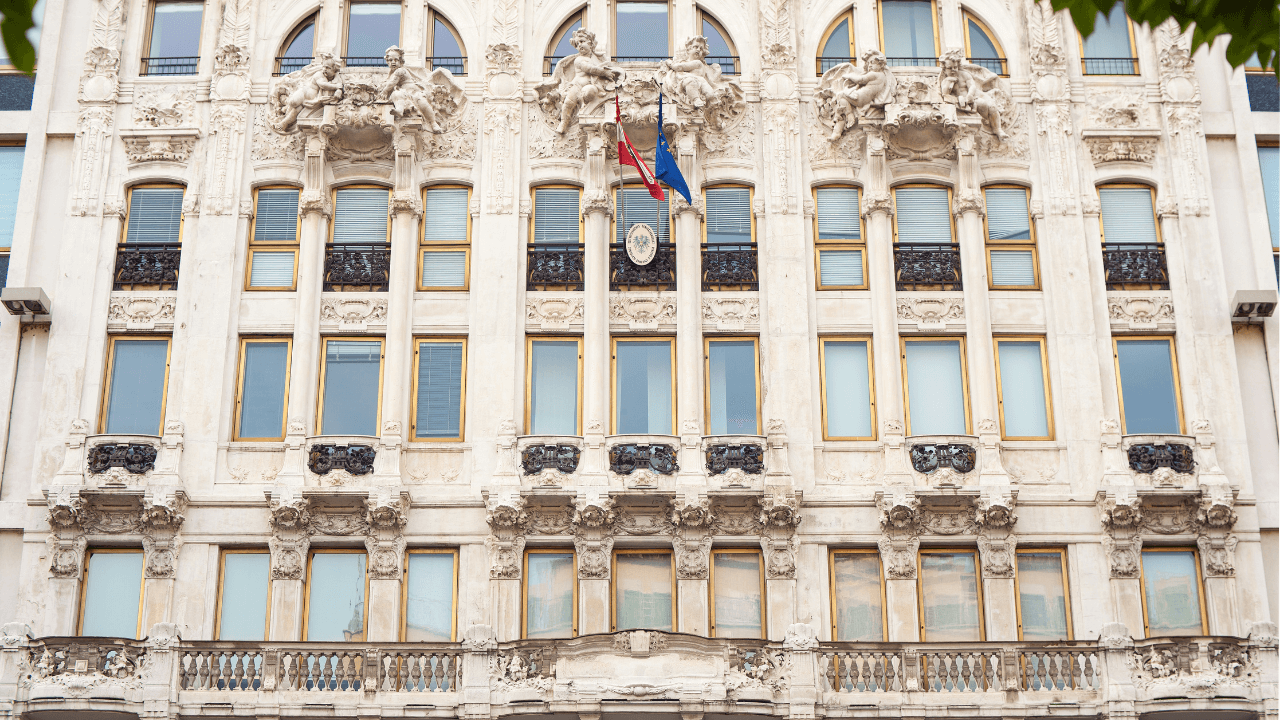 Process will require a departure from the United States

The goal in preventing deportation/removal is not to avoid departure from the United States, but to facilitate the green card under the difficult circumstances presented by a deportation court case. Ideally, the best case scenario is the eventual closure of the court case to allow for processing of most of the case while the noncitizen is present in the United States. However, unlike cases where a noncitizen qualifies for applying for the green card in the United States through the adjustment of status process, consular processing will eventually require departure of the noncitizen towards the end of the process. You can review our discussion addressing how to stop deportation by applying for a green card through the adjustment of status process here.

The process will entail many steps, but most of those steps are completed while the noncitizen is present in the United States

The first step in the process will require the filing of an immigration petition, either a family based I-130 petition or employer based I-140 petition. The purpose of this petition is for the United States Citizenship and Immigration Services, “USCIS” to review the case to make sure the petitioner qualifies to apply for the green card for the beneficiary noncitizen. Note that the petition that will have a better chance of success is the family-based petition, because unless the noncitizen employee qualifies for an employment category that does not require an actual employer, an additional step is required before the filing of the I-140 petition which is filing an application for a Labor Certification before the Department of Labor. This additional filing will take a significant amount of time, time which an immigration judge is likely not to grant or allow before filing of the I-140 petition. It’s not impossible for an immigration judge to grant such time, or for perhaps to have a court’s calendar be delayed enough to allow for filing and adjudication of the labor certification, but such a successful scenario is rare.

Not all family based cases will work out

The family-based immigrant petitions that are likely to work, are petitions filed by immediate family members, composed of U.S. Citizen parents petitioning for their unmarried children under 21 years of age; U.S. Citizen sons and daughters over 21 years of age petitioning for their parent or U.S. Citizen spouses. The reason is that these petitions are not subject to yearly caps limiting the amount of green cards available that exists for other family based petitions. As a result, immediate relative petitions proceed and take as long as needed for USCIS to adjudicate the petition while other family preference-based petitions will need to wait on a wait list before being able to proceed to apply for the next steps of the green card process.

This wait list can take years which again is not time an immigration judge is willing to grant. However, there are cases where a petition was filed years ago by a non-immediate family member where the waitlist also known as the priority date is current which will allow for filing of the second phase of the green card process. Also, petitions filed by legal permanent resident spouses and filed by legal permanent resident parents for unmarried children under 21 years of age have no backlog or wait list. You can review our discussion on this wait list also known as the priority date and how the priority date is affected by the visa bulletin here.

Fortunately, the bar caused by unlawful presence, can be waived, the question is whether the noncitizen will qualify for the waiver. To qualify for the waiver, the noncitizen must have a parent or spouse who are either a U.S. Citizen or Legal Permanent Resident to demonstrate to USCIS the hardship the family member will endure if the noncitizen is not allowed to live in the United States. You can read more about the stateside waiver here. Therefore, if the noncitizen does not have the qualifying family member for the waiver, he won’t be able to benefit from this process to stop the deportation proceeding. This scenario is most commonly seen when the petitioner is a U.S. Citizen son or daughter. No issue with having to wait for the priority date to become current, but the strategy will fail because the noncitizen will not be able to waive the bar because he does not have the appropriate relative to qualify for the waiver. Sons or daughters are not qualifying relatives for the unlawful presence waiver.

The noncitizen in this scenario, will have to deal with the deportation case and if unsuccessful then likely apply for the waivers for the criminal offense and unlawful presence from the noncitizens country of origin.

As indicated, first, the noncitizen must at least file or have an approved immigrant petition. If the petition is pending, a judge won’t grant an indefinite amount of time to process, but will be flexible if the judge notices that the petition is pending before USCIS and that the noncitizen has caused no delays in the processing of the petition. Note that a judge cannot process the immigrant petition. Note also that another issue that can arise are in cases where the petitioner is a spouse and where the marriage occurred after the deportation proceeding was commenced. In these cases, it will be more difficult to have USCIS approve the petition because of a heightened suspicion that the marriage occurred to help the noncitizen obtain a green card.

If the government does not concede to termination, then timing has to be planned to depart the United States close to the time of the interview at the consulate or embassy. If timing works out well, the noncitizen will typically spend days to a couple of weeks abroad to complete the medical exam and the interview process and then pick up his passport and travel documents to re-enter the United States. Upon entry into the United States, the noncitizen will now be considered a legal permanent resident or green card holder just waiting for USCIS to mail the green card through the mail.

As you can see the process is not straight forward. Therefore, guidance by an experienced immigration attorney is crucial to increase the chances of success.