By Khadija DerrickJanuary 31, 2022News
No Comments 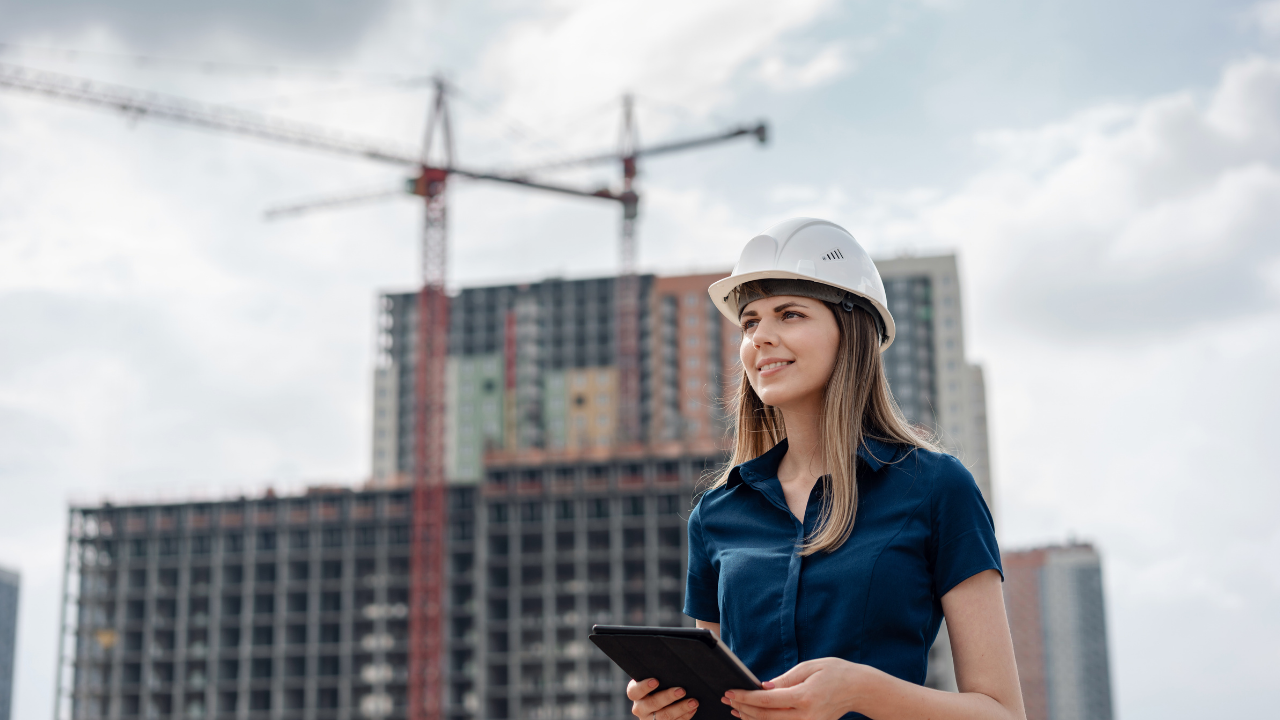 On January 21, USCIS published updates to its policy guidelines that clarify how O1A cases would be adjudicated, with a focus on applicants in STEM (science, technology, engineering, or mathematics) fields.

O1A is a visa category that allows individuals recognized in their field for their “extraordinary ability” in science, education, or business, who are “one of the small percentage who have arisen to the very top” of their fields, to enter the U.S. to continue work in their field of acclaim. USCIS’s new guidelines provide valuable information on what kind of specific evidence USCIS is looking for when evaluating the expertise of STEM applicants. Below are the major highlights.

1. A new chart describing evidences that could satisfy each O1A criteria, and considerations relevant in evaluating this evidence

The new guidelines added a chart in the appendix that outlines examples of evidences, with a focus on STEM applicants, that could satisfy each O1A criterion, and relevant considerations in evaluating the submitted evidence. For example:

2. Comparable evidence may be considered on a criterion-by-criterion basis

This new interpretation of comparable evidence, which will now be considered on a criterion-by-criterion basis, may make it easier for certain applicants to meet the required 3 criteria for O1A eligibility, as they can now potentially rely on criteria that was previously not relevant to their fields.

3. Positive factors for evaluating “totality of the evidence” analysis for STEM applicants

Once an applicant meets three or more of the O1A eligibility criteria, USCIS will turn to the second-stage evaluation of the “totality of the evidence” to determine whether the applicant is an individual of “extraordinary ability,” who is “one of the small percentage who have arisen to the very top” of their field of endeavor.

In the new guidelines, USCIS emphasizes that officers may consider any potentially relevant evidence, even if a particular piece of evidence is not included in the O1A eligibility criteria, and discusses some examples of positive factors for this analysis in the STEM context:

Finally, per the new guidelines, “area of extraordinary ability” will be interpreted broadly to encompass applicants who have garnered acclaim in multiple occupations, or applicants who will be transitioning to a new occupation (e.g., a renowned athlete coming to the U.S. to be a coach).

In sum, the new guidelines contain important updates on USCIS’s approach in interpreting key provisions in the regulations, and provide detailed guidance on how STEM applicants may meet each evidentiary criteria to meet O1A eligibility. In addition, the new guidelines potentially expand the ability for certain applicants to meet the eligibility criteria by submitting comparable evidence on a criterion-by-criterion basis, in cases where the criterion is not readily applicable to the individual’s specific profession or field.

If you are unsure of how the new guidelines would specifically affect your O1A case, we recommend reaching out to our experienced team of attorneys who can help. 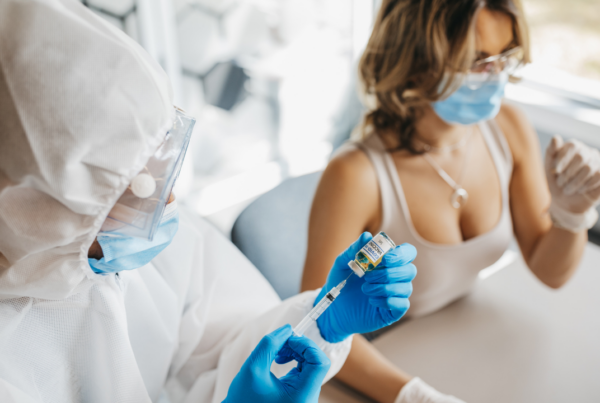 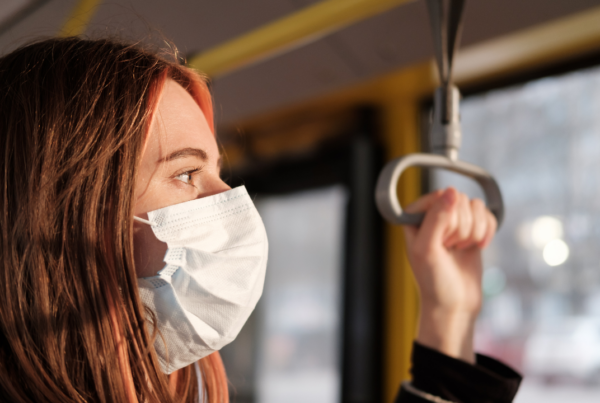