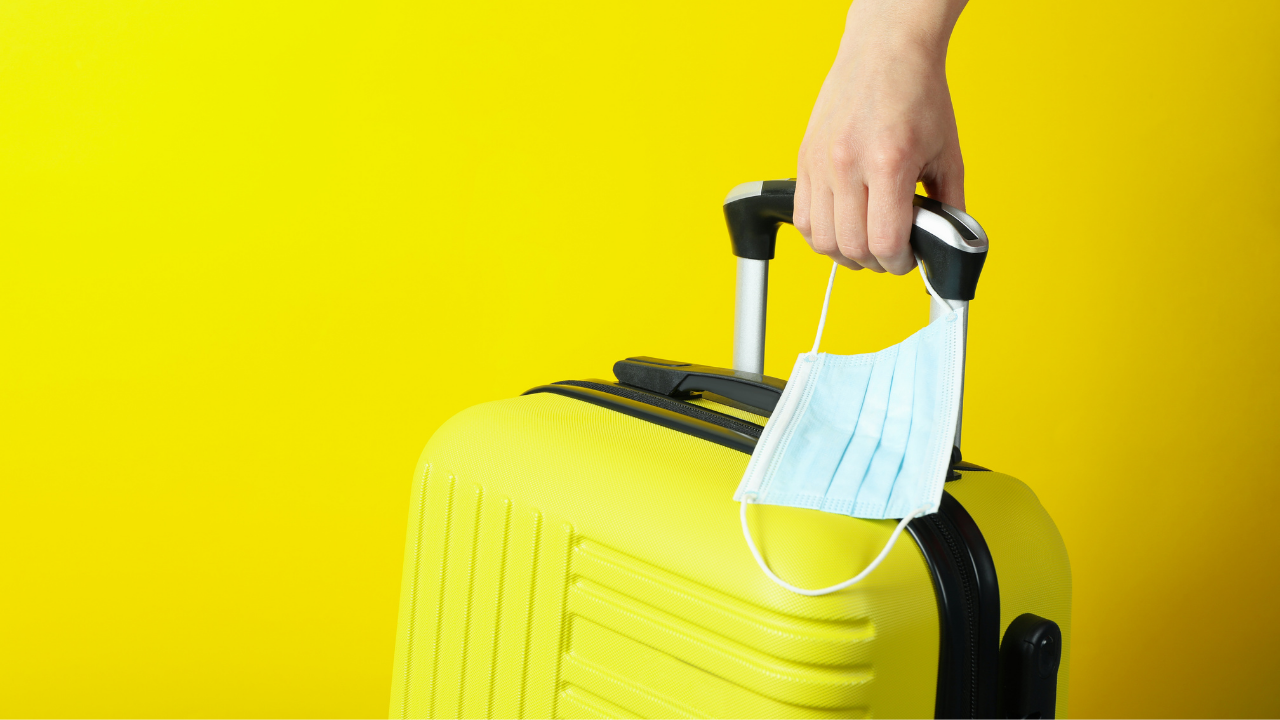 This ban will take effect on November 29, 2021 at 12:01 EST and will continue until it is terminated by the president. Similar to the travel bans put in place in 2020, the following individuals will be exempt from the ban:

Foreign nationals who have recently visited these countries and who are not immediate relatives of U.S. citizens or green card holders will not be admitted to the United States until the presidential proclamation has been lifted. This includes foreign nationals who hold a valid U.S. nonimmigrant visa. The State Department has yet to release information and standards for national interest exception for this new travel ban, more information will be provided once available.