Will DACA become obsolete under the Trump administration? Am I in danger of being deported if I have DACA?

Amid recent immigration raids as well as arrests and detention of individuals paroled under the Deferred Action for Childhood Arrivals (DACA), immigrants and their advocates ask where DACA is headed and whether President Trump’s immigration actions are effectively chipping away at the immigration protections instituted by President Obama benefitting the so-called DREAMers. Will DACA become obsolete under the Trump administration?

DACA allows individuals who came to the U.S. at a young age and have no lawful status to stay in the country and work. As of late 2016, 752,154 young people have been granted deferred action and work authorization under DACA. A recent study illustrates that DACA recipients are making significant contributions to the economy by making large purchases, such as buying first homes and vehicles, which translate into more revenue for states and localities in the form of sales and property taxes. Some are using their entrepreneurial talents to create new jobs and further economic growth by starting their own businesses. The study also showed that DACA helped recipients pursue educational opportunities that were not previously within reach with a substantial number of recipients giving back by choosing to work in the educational and health services industries.

President Trump’s deportation enforcement policies could endanger these significant contributions. It could lead people to step back into the shadows and work in jobs that do not fit the education and training that these young people have gotten and in exploitative conditions.

I am a DACA recipient, will I be deported under President Trump’s immigration policies?

Under President Trump’s immigration policy, the Department of Homeland Security (DHS) will prioritize the removal of noncitizens who fall within the following categories:

This means that anyone with previous contact with the criminal justice system could be at risk for deportation, even those granted deferred action under DACA.

If you are at-risk, it is important that you seek the help of an immigration attorney who can appropriately advise you of your rights and recommend a plan of action. If you are an immigrant and have been arrested, read our related blog post here. 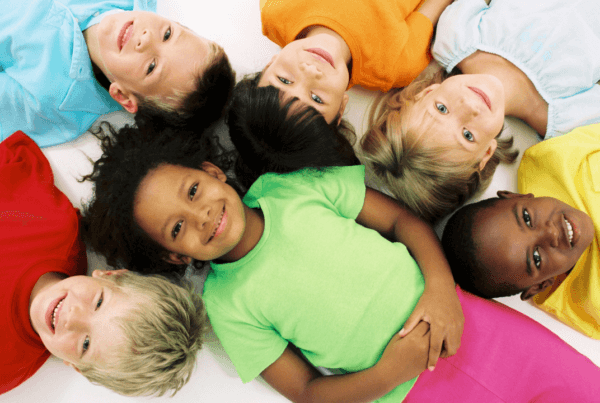 For Children of Diplomats, What is the Continuous Residence Requirement? 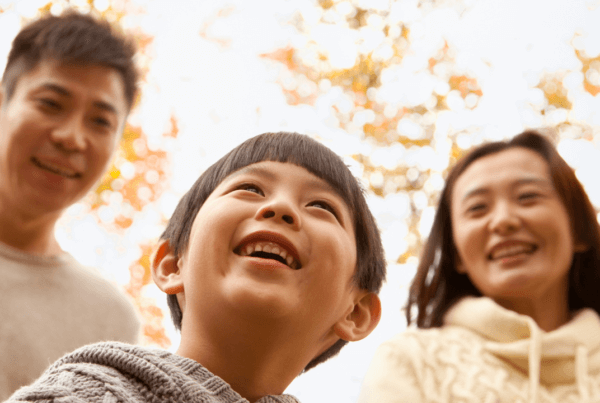 Father Not a Diplomat, am I a U.S. Citizen By Birth? 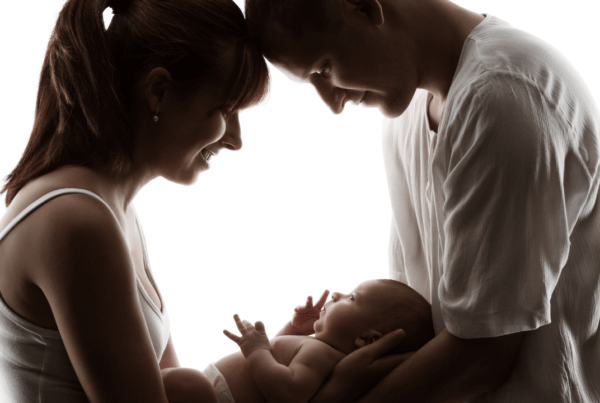 Diplomat in the U.S. – How Can I be Sure my Child Receives Citizenship at Birth?