On January 9, 2018, San Francisco based U.S. District Judge William Alsup issued an injunction order stating that safeguards against deportation will remain in place for the nearly 700,000 immigrants in the Deferred Action for Childhood Arrivals (DACA) program while a legal challenge to the program proceeds. The program was originally introduced in an Executive Order created by President Obama, for more information about DACA, please click here. Under the Trump administration, Attorney General Jeff Sessions announced the decision to terminate the program on September 5, 2017, where no renewal application would be accepted after October 5, 2017 and permits that expired after March 5, 2018 could not be renewed.

Unless halted by a higher court, the Tuesday ruling will allow former DACA recipients who failed to renew by the October 5 deadline a chance to submit renewal applications and will also require the administration to allow renewal of applications expiring in the future. The decision does not require officials to accept new applications for DACA status. Judge Alsup did not rule on the merits of the case, but said that the plaintiffs were likely to succeed on their claims that the decision to terminate DACA before the legal dispute was resolved was “arbitrary and capricious” and would cause irreparable harm.

The ruling would apply nation-wide while States such as Massachusetts, New York, and Washington are seeking similar preliminary injunctions in federal court as a part of a separate lawsuit on behalf of DACA recipients. Currently, it remains unclear when the DACA recipients could resume applying for renewals of their work permits as a result of this ruling. Advocates have said that it would depend on the Department of Homeland Security, which runs the programs. The Trump administration has vowed to challenge the ruling and insists that the final decision on the DACA program would be made by Congress. 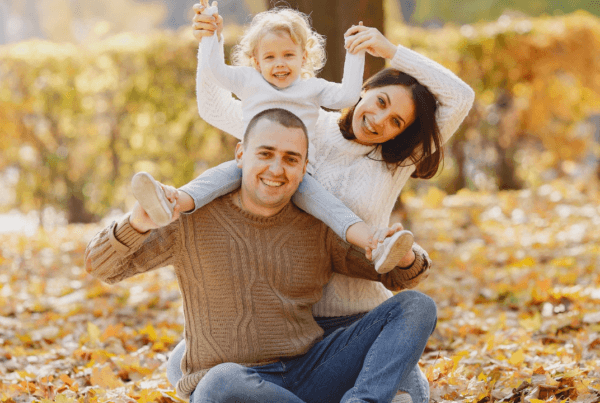 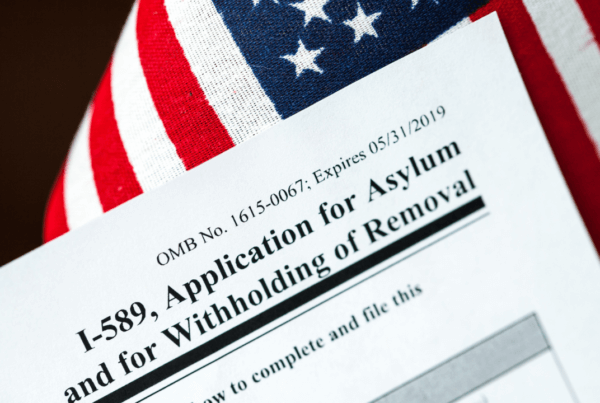 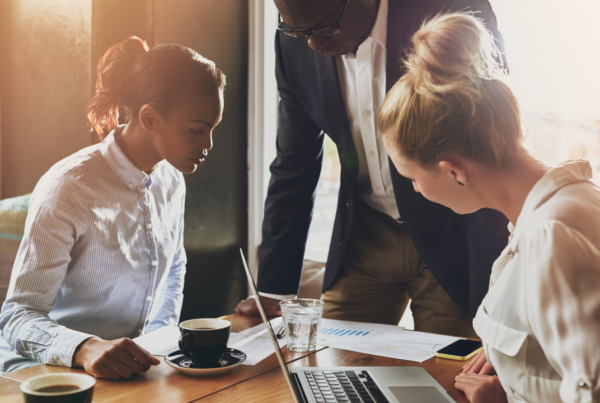