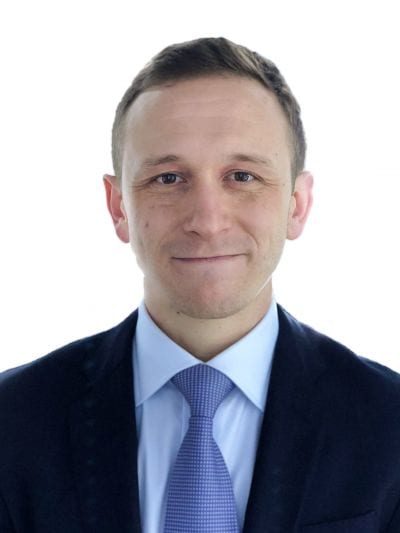 In an article published on RealClearMarkets.com, Scott Legal attorney Dustin Saldarriaga presents the argument that President-elect Joe Biden can improve U.S. immigration policy by actively working to limit executive power over it.

Saldarriaga documents how the number of immigrants affected by unilateral executive action has risen dramatically over the past several presidential administrations as the scope of executive action has similarly expanded. This has led to an immigration landscape that significantly shifts with each administration. Such destabilization erodes trust in the immigration system and threatens the attractiveness of the United States for those seeking to live and work there, and for the businesses that employ them.

This observation is supported by arguments made in a recent amicus brief filed by several leading companies in the United States, including Apple and Amazon, which state that even short-term actions that chill business immigration have long-term effects. Unless action is taken to curb executive power over immigration, such destabilization and its consequent impact on the ability of the United States to attract the world’s talent are likely to continue.

Saldarriaga proposes that the Biden administration work with Congress to advocate for legislated action that ultimately limits the executive’s unilateral power over immigration policy. This could, specifically, include limiting the president’s power to ban noncitizens under section 212(f) of the Immigration and Nationality Act. It could also include the Biden administration working with Congress to provide a path to citizenship for those who are undocumented, thus making them far less vulnerable to the executive branch’s enforcement authority. Given that public support for immigration it at its highest point in decades, Congress might be receptive to working with the Biden administration on such reforms.