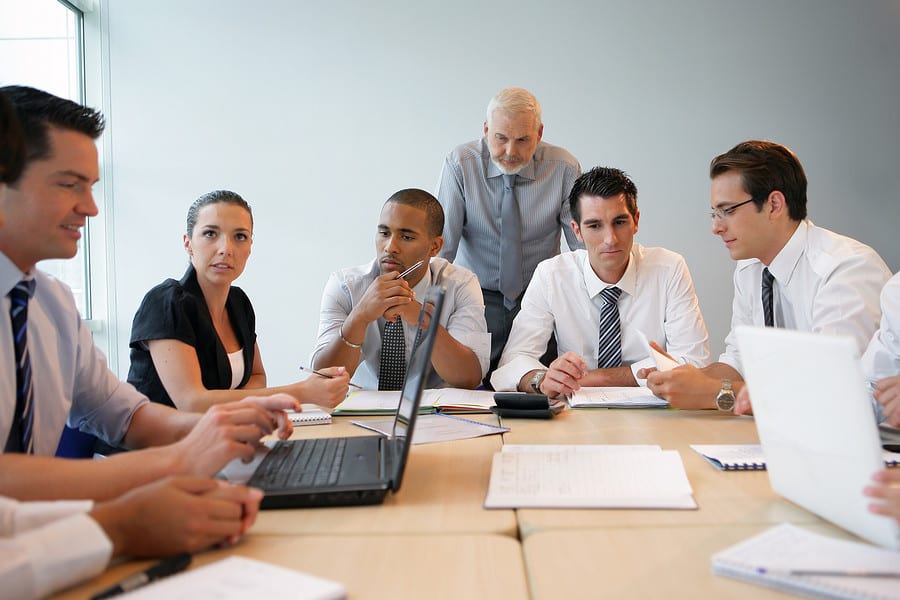 We are pleased to announce that Amir Rasoulpour, Esq., will join Scott Legal P.C. as a full-time associate in our New York office on August 1, 2016.  Mr. Rasoulpour will focus primarily on immigration law.

For the past two years, Mr. Rasoulpour worked as a staff attorney at the AIDS Center of Queens County where he handled all of the agency’s immigration matters, including removal defense, asylum, special immigrant juvenile status, U visas, acquisition and derivation of citizenship, naturalization, family based adjustment of status, waivers, and requests for discretionary relief from removal. He regularly advised clients on the intersection between immigration status and other legal areas, including public benefits, medical insurance, housing, and consequences of criminal convictions. Previously, Mr. Rasoulpour worked in private legal practice at a New York based immigration law firm in a variety of immigration matters.  Mr. Rasoulpour was also awarded New York City Council funding to provide legal advice at various community based organizations in Queens and Brooklyn in immigration and civil law matters.

In addition to his immigration legal experience, Mr. Rasoulpour served as the Queens Assistant Borough Coordinator with Housing Court Answers where he assisted unrepresented tenants and landlords in navigating the court system. He also worked in a volunteer capacity representing tenants in nonpayment proceedings at Brooklyn Housing Court and subsequently received an award from the New York State Courts Access to Justice Program for outstanding work and dedicated pro bono service.

Mr. Rasoulpour is admitted to the New York State bar and received his Juris Doctor law degree from CUNY School of Law in 2012 where he was a Haywood Burns Fellow in Civil and Human Rights. He received his Bachelor of Arts degree in literature in 2003 from Bard College.

Prior to becoming a lawyer, Mr. Rasoulpour worked for more than a decade as a teacher of English as a Second Language at many different New York City based schools and organizations for immigrants and international students, including the Hellenic-American Neighborhood Action Committee (HANAC), Dominican Sunday, Columbia University American Language Program, and the Hopeline. He has trained and mentored numerous volunteer and student teachers and has also taught classes preparing citizenship applicants for the history and civics examination that is part of the naturalization process.

Mr. Rasoulpour is also trained in mediation and alternative dispute resolution, and has mediated cases at Queens civil and small claims courts through a law school clinical internship.

Mr. Rasoulpour is conversant in French, Persian, and Spanish.