What is “Deferred Inspection” and when is it used? 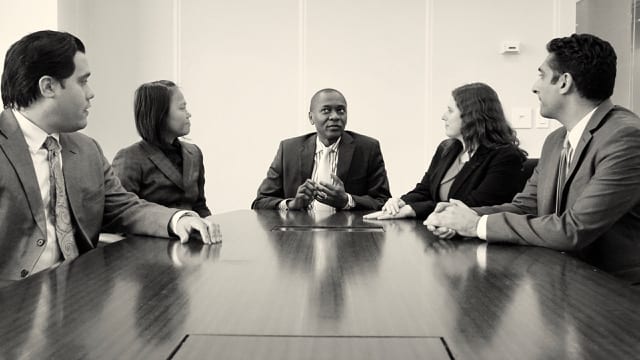 When a traveler presents him or herself before the Customs and Border Patrol officer at a port of entry in the US, the officer reviews the individual’s passport and travel documents and may ask a few questions to determine whether the individual satisfies the visa requirements for entry.

This brief interview by the Customs officer is an “inspection”. When the Customs officer is unable to make a determination as to whether the individual is admissible to the U.S. and requires more time to assess their admissibility, he or she will be issued an Order to Appear- Deferred Inspection, Form I-546 specifying the location and date to appear for further assessment. This permits the individual to enter the US on the condition that they appear at the Deferred Inspection Site at the appointed time.

The Deferred Inspection order is most frequently issued to returning Green Card Holder (Legal Permanent Residents) who have something on their record that now affects their admissibility to the US. In many cases, this may be a period of extended absence from the US (more than 180 days) which makes the alien inadmissible. Another scenario that might trigger the issuance of a Deferred Inspection order is if a returning Green Card Holder has been arrested for and/ or convicted of a crime. The commission of many categories of crime make a Legal Permanent Resident inadmissible, even if this criminal conviction occurred long in the past.

Typically the Deferred Inspection order will demand that the individual appear for continued interviewing two weeks from the initial Customs inspection. Depending on the cause for the issuance, the individual may or may not be detained in a facility pending the interview. During the interview at the designated Deferred Inspection Site (often located within international airports in the US), the CBP officer will explain the reason for the interview and ask a series of questions related to the alleged absence or offense that may be affecting admissibility. If it is determined that the evidence presented refutes the alleged offense, the individual may be released and admitted to the US on their original status. If it is determined that the allegations of inadmissibility are verified, the individual may either be placed into custody at a detention facility or issued a Notice to Appear before immigration court, which will begin removal (deportation) proceedings. Deferred Inspection Sites may also be used by returning nonimmigrants when an error has been made in recording their entry on arrival documents issued at the time of entry. This government tracking document that records your entry details is called an I-94 document.

For example, if the CBP officer improperly classified an alien’s admission under on the wrong visa type or awarded the incorrect period of admission, the individual can appear at a Deferred Inspection site with the necessary documentation to have this error remedied. For instance, if a nonimmigrant has both a valid F-1 visa and later obtained an E-2 visa, it is possible that the CBP officer incorrectly processed the entry on the student visa instead of the E-2 visa. In this case, the non-immigrant could appear at the Deferred Inspection Site to have the record altered to reflect entry into the US on the E-2 visa for the appropriate period. It is very important to have an accurate I-94 record. A list of Deferred Inspection sites is available here.

You can find out more about how to fix I-94 errors by clicking here.