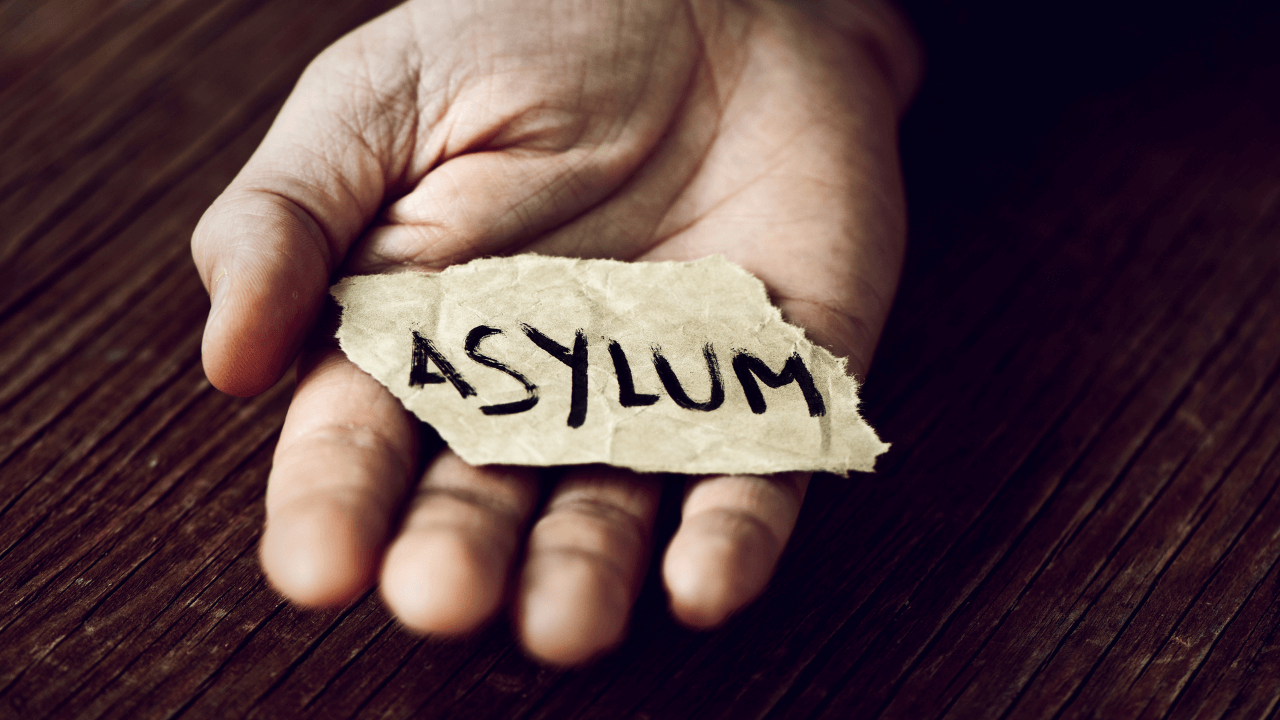 This new rule is to be published on March 31, 2022 and will go into effect 60 days later. This rule affects noncitizen asylum seekers typically detained at a border crossing, subject to expedited removal expressing a fear to return to their country of origin.

When the process was referred by the officer for a full hearing before the judge or if the judge overruled an officer’s negative findings, the court process would last months into several years.

The new rule changes the part of the process after the credible fear determination by the enforcement asylum officer. If the officer now makes a finding that the noncitizen possesses a credible fear of persecution or torture, the officer now refers the case to the United States Citizenship and Immigration Service or USCIS. This proceeding is less adversarial and is reviewed and decided by a USCIS officer under a significantly streamlined process.

USCIS must schedule the merits interview within 21 days, but not more than 45 days after the credible fear determination. After the hearing, the USCIS officer will then make a decision whether to grant or deny the asylum application. If denied, then the asylum officer will refer the case to the Immigration judge for a second and final determination. When the case is referred to the judge, the judge must schedule the first hearing within 30 days and hold the final trial within 60 days of the first hearing with few exceptions to extend this timeline.

The government’s claim is that this new procedure could help asylum-seekers more quickly gain status instead of funneling them into the immigration court case backlog that would take years to get through.

Attorney General Merrick B. Barland stated: “This rule advances our efforts to ensure that asylum claims are processed fairly, expeditiously, and consistent with due process.”

However, critics of this new procedure note that the complex nature of these cases require efficient representation which could take time to acquire and then time to prepare for an effective presentation of the case. Noncitizens will likely not be aware or appreciate the many requirements imposed by asylum law including filing deadlines and the different and complex criteria needed to meet to win a case. You can view our discussion of the one year filing deadline of asylum cases here.

You can also view our discussion on one of the permitted claims for asylum which is membership in a social group of family here.