Department of Homeland Announces Termination of Implementation of Title 42

By Khadija DerrickApril 11, 2022Immigration
No Comments 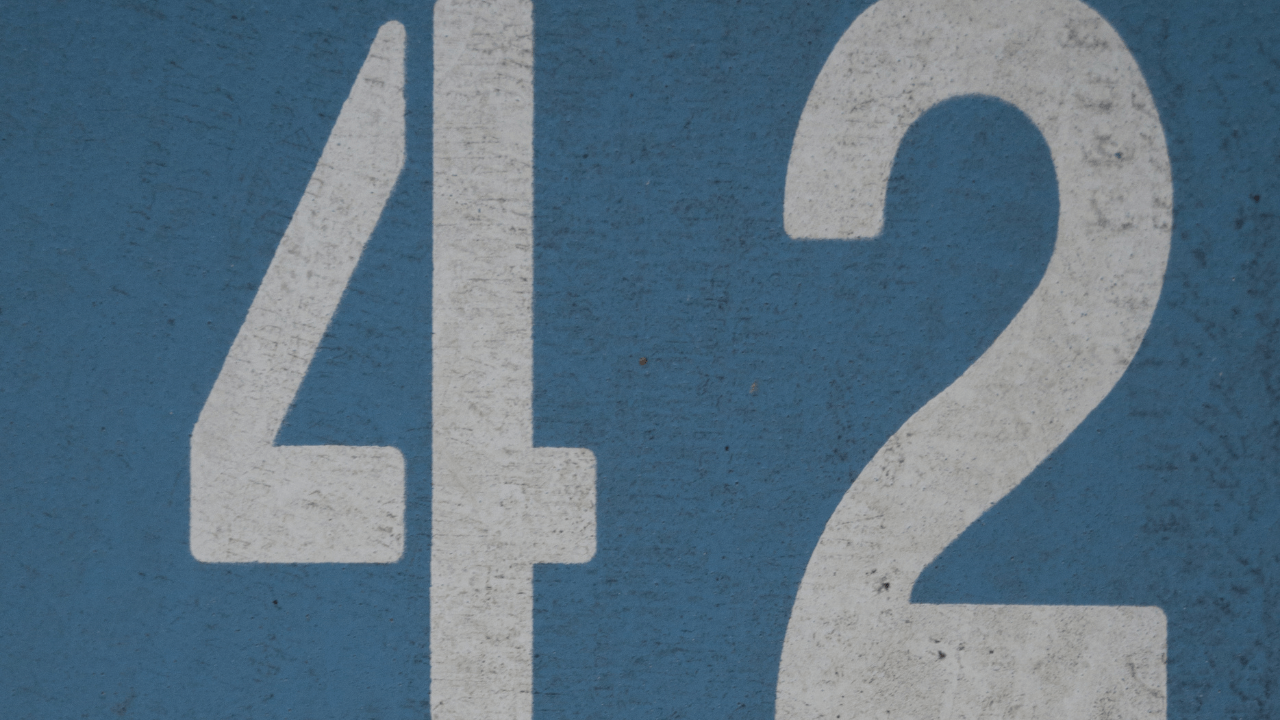 Title 42 is a public health authority that was intended to prevent the spread of communicable disease. However, since March of 2020, the Trump administration invoked the law to attempt to turn away refugee and asylum seekers at a U.S. border patrol checkpoint.

The order implementing Title 42 was focused in turning away Mexican, Guatemalan, Honduran and Salvadorian families and single adults to Mexico under the guise of preventing introduction of a communicable disease into the United States. Regardless, expulsion also resulted in noncitizens who were not from the above nationalities including Haitian asylum seekers. In late 2021, under the Biden administration, the order implementing Title 42 was modified to exempt unaccompanied children.  The rule also includes an exemption for anyone that the Department of Homeland Security (DHS) determines should be allowed into the United States on “consideration of significant law enforcement, officer and public safety, humanitarian, and public health interests.”

This interpretation of policy essentially served to supersede all other U.S. laws including laws granting the right to noncitizens to seek asylum permitting them to enter the U.S. to await immigration court proceedings.

Noncitizens subject to Title 42 were now prevented from the opportunity to contest their expulsion on the grounds that they would face persecution in their country. Expelled noncitizens weren’t even given a formal order of deportation. The only exception existed for noncitizens who spontaneously declared to CBP officers that they fear being tortured in their country of origin. You can read our previous discussion on Article 42 here.

Termination of the Rule

Recently, on April 1, 2022, Secretary of State Alejandro Mayorkas released a statement that the in response to the Centers for Disease Control and Prevention, (CDC) determination that effective May 23, 2022 the order implementing Title 42 would be terminated. This means that implantation of the rule stays in effect until May 23rd allowing the U.S. to turn away potential asylum seekers until May 23rd.

Also stay tuned since Republican states are likely to challenge this new policy in Federal Courts attempting to get judges to order that termination of the implementation of the rule is unlawful. For now, it appears after May 23rd, noncitizens fearing return to their country for being persecuted may be able to present their claim in an immigration court after a credible fear interview with an immigration officer. You can read more about credible fear interviews here and the new streamlined process for noncitizens to seek Asylum protection at the border here.

You can also review our discussion regarding Asylum claims here.