How are Resident and Nonresident Aliens Taxed in the U.S., and What Is U.S. Source Income?

By Khadija DerrickSeptember 21, 2022Immigration
No Comments 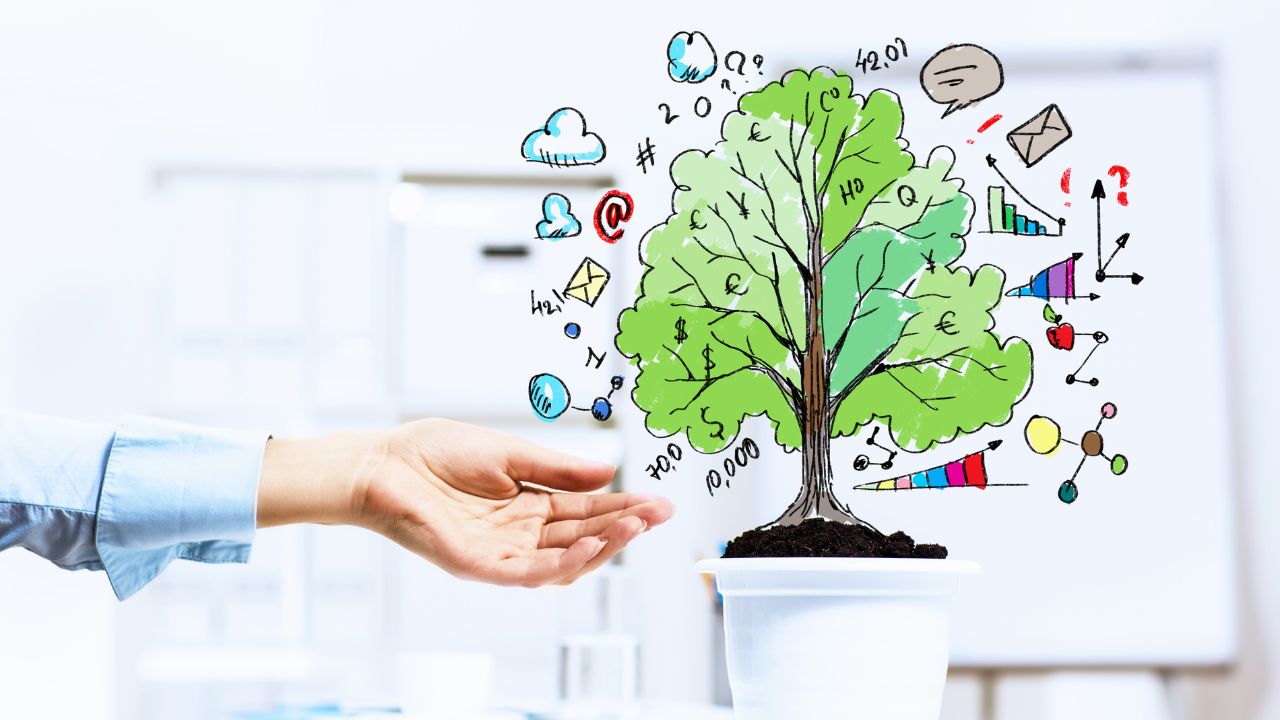 How are resident aliens taxed?

Resident aliens are largely taxed in the same way as a U.S. citizen, meaning that their worldwide income is subject to U.S. tax. They must report to the IRS all dividends, interest, wages, income from rental properties, other compensation from services, and any other income, whether or not it originated from within the U.S. Resident aliens are subject to the same graduated tax rates that also apply to U.S. citizens. The graduated tax rates can be found in the Instructions for the IRS Form 1040.

Are resident aliens eligible for any exclusions from their gross income?

Resident aliens might be eligible for certain exclusion from their gross income. If, over a consecutive 12-month period, they are physically present in a foreign country for at least 330 full days, the resident alien could qualify for the foreign earned income exclusion. The exclusion was $108,700 in 2021.

Additionally, a resident alien might be able to exclude or deduct certain foreign housing amounts.

Finally, if a resident alien is a national of a country that has an income tax treaty with the United States, the resident alien might qualify for an exclusion based on that treaty.

How are nonresident aliens taxed?

To determine their tax burden, a nonresident alien will therefore want to determine what portion of their income is U.S. source income.

How can I determine whether income is U.S. source income or not?

The rules for determining whether a source of income is U.S. source income are different depending on the type of income – for example, whether the income is from interest, dividends, wages or salary, rents, a property sale, or another source. Below, we discuss a few of the most common categories of income, and how to determine whether each is U.S. source income. Please note that there are exceptions within each of the categories listed below. Please consult a qualified tax professional to determine whether and how these exceptions apply to you.

In general, the source of interest income is determined by the residence of the entity paying the interest. As a result, the following sources of interest would be considered to be from a U.S. source (this list is not exclusive or comprehensive):

Note that the place of payment or the manner in which the payment is made is not relevant to determining the source of interest income.

Income from Work or Personal Services

In general, any compensation (including a salary or wages) received from services that were performed in the United States is U.S. source income.

If you receive compensation for work performed both inside and outside the United States, you would compute the proportion of your compensation that is U.S. source income by using the “time basis” formula. Importantly, the time basis formula is also applied in most cases of self-employment.

What about fringe benefits? Fringe benefits are a form of compensation related to work that is generally supplemental and in addition to an employee’s salary or wage. It can include housing (for example, a rented apartment or a hotel room), transportation (for example, a company car), education, subsidized meals, or other benefits. The total income in the time basis formula would exclude the value of any fringe benefits. Instead of using the time basis formula to determine whether any received fringe benefits are U.S. source income, you would apply the “geographical basis.” Typically, this would consider the location of your principal place of work – meaning the place where you spend most of your time at work. If Alex spends most of his time at work in Colombia, for example, the geographical basis test would suggest that his fringe benefits are generally not U.S. source income.

The IRS has published a helpful table (below) that summarizes the rules used to determine whether a certain type of income is U.S. source income or foreign source income. Again, while this is a helpful summary, it is always recommended that a qualified tax expert be consulted in order to advise on the specific circumstances at issue.

I have determined what part of my income is U.S. source income. How do I figure out my tax rate?