What should a foreign visitor to the U.S. know about U.S. taxes?

By Khadija DerrickSeptember 13, 2022Immigration
No Comments 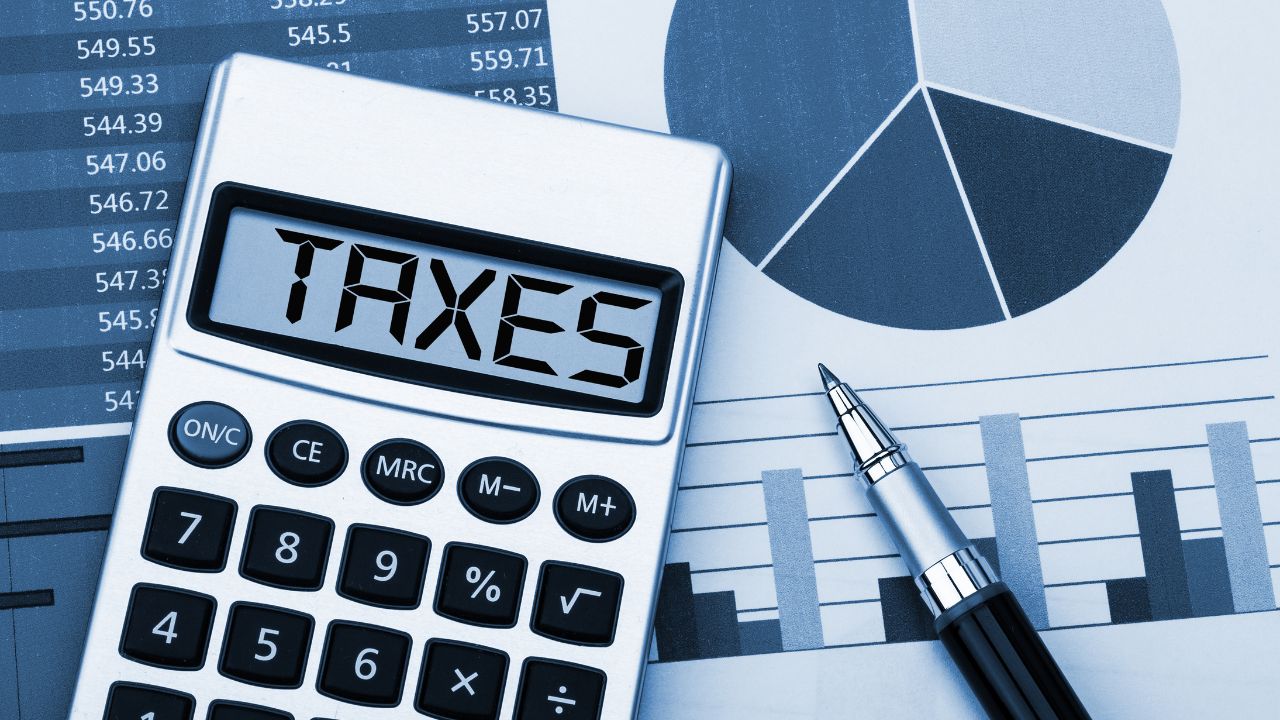 Foreign nationals who are applying for a visa to visit, work in, or live in the United States are oftentimes not aware that navigating immigration law is only half of the journey. Once they enter the U.S., they need to think about U.S. tax law.

In this post we will provide an overview of how the United States characterizes non-U.S. citizens for tax purposes, and what this could mean for their tax bill.

How does the U.S. government characterize non-U.S. citizens for tax purposes?

The IRS characterizes those who are not U.S. citizens as either “nonresident aliens” or “resident aliens.” Remember that the IRS uses these as tax terms, and not as immigration terms. In other words, a person the IRS has characterized as a “resident alien” has nothing to do with whether that person has a green card or is a permanent resident of the United States.

What are the tax consequences if a foreign national is characterized as a resident alien instead of as a nonresident alien?

Resident aliens, in contrast, are usually taxed the same way that U.S. citizens are taxed – on their worldwide income. This includes, among other things, any wages, compensation, interest, dividends, or rental income they receive anywhere in the world. Resident aliens are also subject to the graduated tax rates that apply to U.S. citizens.

Importantly, under the substantial presence test, those visiting the United States do not need a green card in order to be taxed as a “resident alien.” In this separate post, we take a closer look at these two tests and how the IRS determines whether a foreign national is a resident or nonresident alien.

Will the IRS give me credit on my U.S. tax return for income taxes I pay to my home country?

Resident aliens are usually able to claim tax credits and report tax payments using the same rules that apply to U.S. citizens. This includes foreign tax credits – resident aliens can generally claim a credit (up to certain limits) for income tax paid to a foreign country on income from a foreign source.

What are tax treaties, and do they offer any benefits to resident or nonresident aliens?

Most tax treaties require that the foreign national be a resident of the treaty country (meaning the foreign country) in the year in which the benefit is claimed. However, some exceptions are made for students, teachers, researchers, and others.

The benefits of tax treaties are generally focused on nonresident aliens who are temporarily present in the U.S. to perform specific services. Many tax treaties will exempt from U.S. tax any income earned from employment as long as such income falls within the terms of the tax treaty.

Resident aliens generally do not benefit from tax treaties since the U.S. is allowed to treat them as if the treaty had never come into effect through something called the “saving clause.” However, there are sometimes exceptions to this clause that would allow the resident alien to receive certain tax benefits. For this reason, both resident and nonresident aliens should check any tax treaty that exists between the United States and their home country.

I am in the U.S. as a student. Would I still be considered a resident alien for tax purposes?