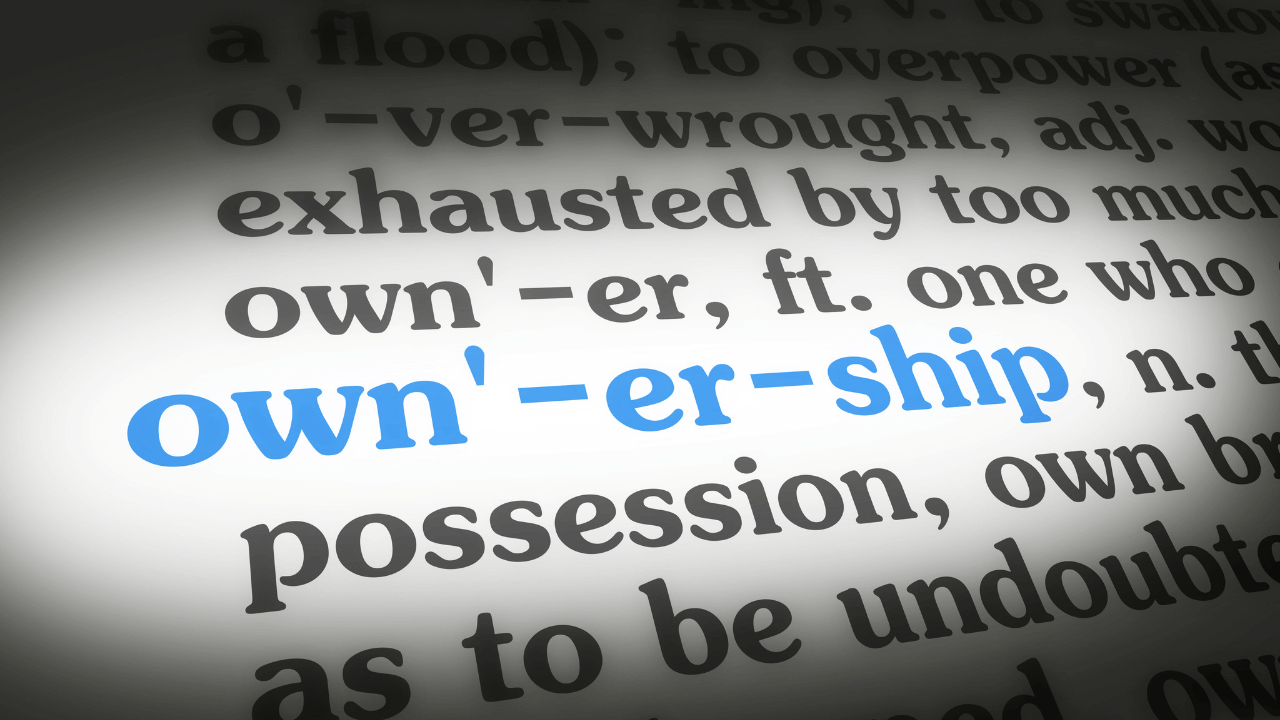 One of the key requirements for an E-2 visa is that the E-2 business be at least 50% owned by nationals of a treaty country (see here for a prior post on the topic of ownership). The regulations also permit the E-2 business to be owned by one or more foreign companies. For example, in this post, we explained how a foreign company whose owners have treaty country nationality can set up a branch office in the United States. That branch office could then employ nationals of the treaty country on E-2 employee visas.

What is the standard requirement to prove ownership?

In general, the government requires that applicants provide documentation proving that nationals of the treaty country are the ultimate beneficial owners of the U.S. business (which we will refer to in this post as the E-2 business).

To quote the USCIS regulations: “The nationality of an individual treaty trader or treaty investor is determined by the authorities of the foreign state of which the alien is a national. In the case of an enterprise or organization, ownership must be traced as best as is practicable to the individuals who are ultimately its owners.” (8 CFR 214.2(e)(7)).

To satisfy this requirement, applications will typically include corporate documents such as shareholder certificates, the company’s operating agreement, or similar documents that name the individual owners of the business. The application would also include copies of the biodata pages for each of the owners of the E-2 business.

The simple case: ownership by a single person

For an E-2 business that is 100% owned by a national of a treaty country, this documentation is fairly simple and straightforward, and can be as simple as providing to the government a copy of the company’s operating agreement (which lists the treaty country national as the 100% owner) and a copy of the applicant’s passport biodata page.

The complex case: ownership by one or more privately-owned companies

But what about when the E-2 business is owned by another privately-owned company? Unfortunately, USCIS maintains the same documentation requirement even where a privately-owned company owns the E-2 business. Recall that the regulations state that, “in the case of an enterprise or organization, ownership must be traced as best as is practicable to the individuals who are ultimately its owners” (emphasis added). In such cases, therefore, it is still necessary for the applicant to show that at least 50% of the ultimate beneficial owners of the E-2 business are nationals of the treaty country. This would require documentation from the U.S. business showing that the foreign company owns it, and, in addition, documentation from the foreign company showing its ownership. If the foreign company is owned 50/50 by two nationals of the treaty country, for example, only one of their passports is required to be provided in the application.

We sometimes encounter situations in which the U.S. business is owned by several foreign companies, or by a foreign company that is itself owned by one or more companies or individuals. In such cases, it is necessary to trace the ownership until the ultimate individual owners are arrived at. Then, the applicant must provide copies of the passports of those individuals (again, it is only necessary to account for 50% of the ownership — once you have shown that 50% of the E-2 business is owned by nationals of the treaty country, it is not necessary to provide copies of the passports for the additional shareholders). Not surprisingly, a flowchart that visually shows the ownership structure for the E-2 business is often helpful to include in such applications.

The more complex case: ownership by a publicly-owned corporation

The U.S. Dept. of State does provide an exception for those cases in which it is not practicable to prove the individual owners of the E-2 business. Specifically, where the E-2 business is owned by a company that is publicly traded on a foreign exchange, the Foreign Affairs Manual states the following:

This exception makes sense. Companies that are publicly traded can have thousands or millions of individual shareholders, and, furthermore, the composition of the company’s ownership can change from one day to the next depending on how the company’s stock trades. In these situations, it is often impossible to accurately represent the ultimate beneficial owners of the publicly traded company, and therefore of the E-2 business.

What if the owners simply do not want to disclose their identities? Are there any other options to show ownership?

For various reasons, some individual owners of businesses seeking E-2 status are simply reluctant to disclose that they own part of the E-2 business. In these cases, unless other owners who constitute 50% of the ownership of the E-2 business do disclose their ownership stake in the E-2 business and their passports, the likelihood of the company receiving an approval is substantially diminished. In these situations, the applicant may want to seek other visa options such as the L-1 visa (see here for more information about the L-1 visa).