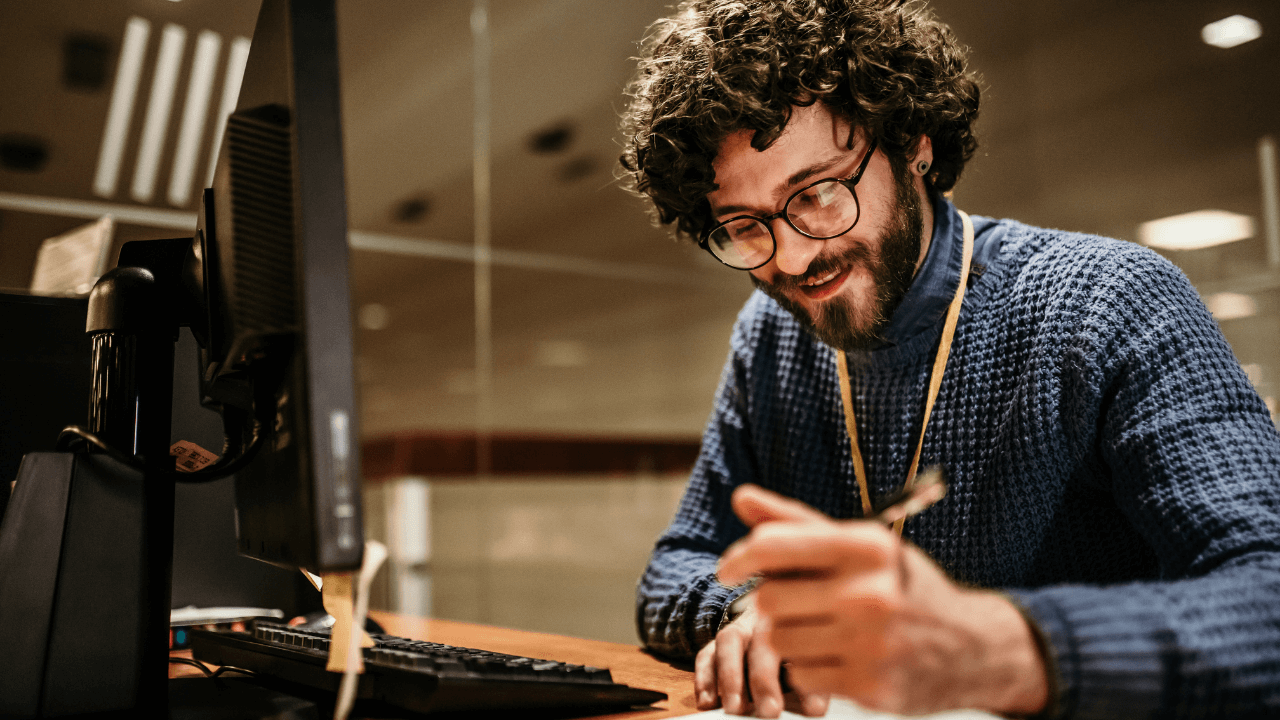 In the past, spouses of E-2 investors were not able to work in the U.S. unless they applied and had an approved work authorization. Often, it would take several months for USCIS to approve the work authorization petition, leaving the E-2 spouses without a chance to work during the pendency of the petition.

In November 2021, USCIS announced that E and L spouses will be able to work in the U.S. incident to their status, meaning that they will no longer need to apply for a special work authorization. USCIS later issued some additional guidance explaining how the new program would work and we summarized some key points for E spouses below.

If you are an E spouse and you entered the U.S. after January 30, 2022, you should have received an I-94 Form from CBP that indicates your status as E-2S (or E-1S for spouses of  E-1 treaty traders or E-3S for spouses of E-3 visa holders ). If you don’t have this annotation on your I-94 and you entered after the above mentioned date, you should reach out to the CBP office through which you entered and ask to get it corrected.

If you entered the U.S. before January 30, 2022 but you have an approved I-539 form from USCIS and you have an unexpired I-94 form, you should have received a notice from USCIS by April 30, 2022. If you have not received it, you should reach out to USCIS and follow up on the Notice. This notice along with your unexpired I-94 form will serve as evidence of your right to work in the U.S.

If you entered the U.S. before January 30, 2022 and you received your E-2 visa at a Consulate (meaning you don’t have an approved I-539 form), USCIS will not mail you any notice. The only way how you could work in the U.S. without and EAD is to leave the U.S. and re-enter on your E-2 visa. Upon re-entry, the CBP should issue you an I-94 that will have the E-2S (or E-1S/E-3S) annotation.