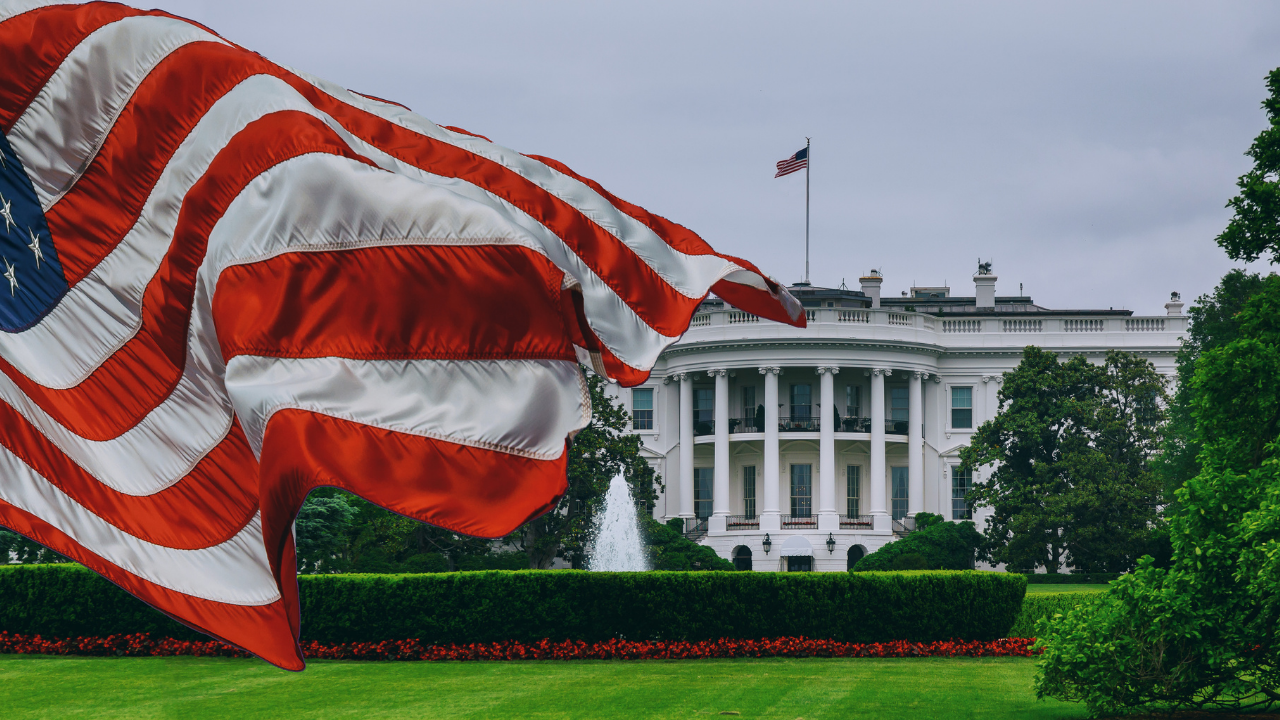 Entering the end of President Biden’s first full year, there are a few noticeable trends to note with respect to the government’s enforcement policies against noncitizens living in the United States being prosecuted for removal from the United States. Take note that these are trends based on a combination of anecdotal evidence cross referenced by statistical evidence.

Trends seem to indicate that during the Biden administration, there have been less immigration court bond hearings being heard by judges. The number of hearings for Fiscal Year, “FY” 2019 were 75,885, In 2020 at 51,071 and 2021 numbers significantly reduced to 22,332. These numbers seem to fall in line with what we have been hearing from immigration authorities indicating that their priority is to detain noncitizens with more significant criminal history and releasing most noncitizens with lesser or no criminal hearing.

The numbers also demonstrate that approval for bond release requests were close to 50% before the Biden administration where in 2021, approval numbers were far less where denied requests were at 15,000 and approvals were at almost 7000. This could mean that judges could be harder to convince to grant release from detention or simply the pool of bond release applicants are composed of more noncitizens with less desirable criminal history again potentially supporting the government’s claim of detaining more dangerous noncitizens over noncitizens considered not so dangerous.

Also note that the downward trend of bond release requests may  have also been impacted by the Covid-19 pandemic where in early 2020, agents may have been more reluctant in detaining noncitizens to avoid further contamination resulting in more releases of noncitizen than would typically be expected.

FY 2020 reported a deportation rate of approximately 70.3%. Percentages then reduced to 29.5% for FY 2021. Although a significant decrease in deportation rates may be indicative of the positive impact by Biden enforcement priorities and prosecutorial discretion policies, it must also be noted that the pandemic may have also affected these numbers simply by causing more delays in cases being adjudicated for FY 2020. Furthermore, even though cases opened for deportation declined in the beginning of FY 2021, over the summer these numbers have significantly increased. You can read more about President Biden’s enforcement and prosecutorial discretion policies here.

Under Biden for FY 2021 the percentage approval rate rose from 29 percent to 37 percent.

Judges are granting more cases where eligibility for relief is clear

We have noticed that in cases where a noncitizen is clearly eligible and merits a grant for relief, despite government opposition, judges appear to be more inclined to grant these cases as compared to the Trump administration where judges were more inclined to listen to opposition and more often than not appeared to deny relief from removal when the government opposed a case.

Again, these trends are not definitive, but interesting to note and used to continue to evaluate whether the Biden administration’s new policies are making an impact on lessening enforcement activities against noncitizens. While it is positive to note that noncitizens with little to no criminal history may be given an increased opportunity to be released from custody when compared to years under the Trump administration, it is still concerning that percentages of grants in cases such as asylum cases have only slightly risen and that the numbers of cases opened for deportation have been increasing since the summer.