By Khadija DerrickAugust 29, 2022Immigration
No Comments 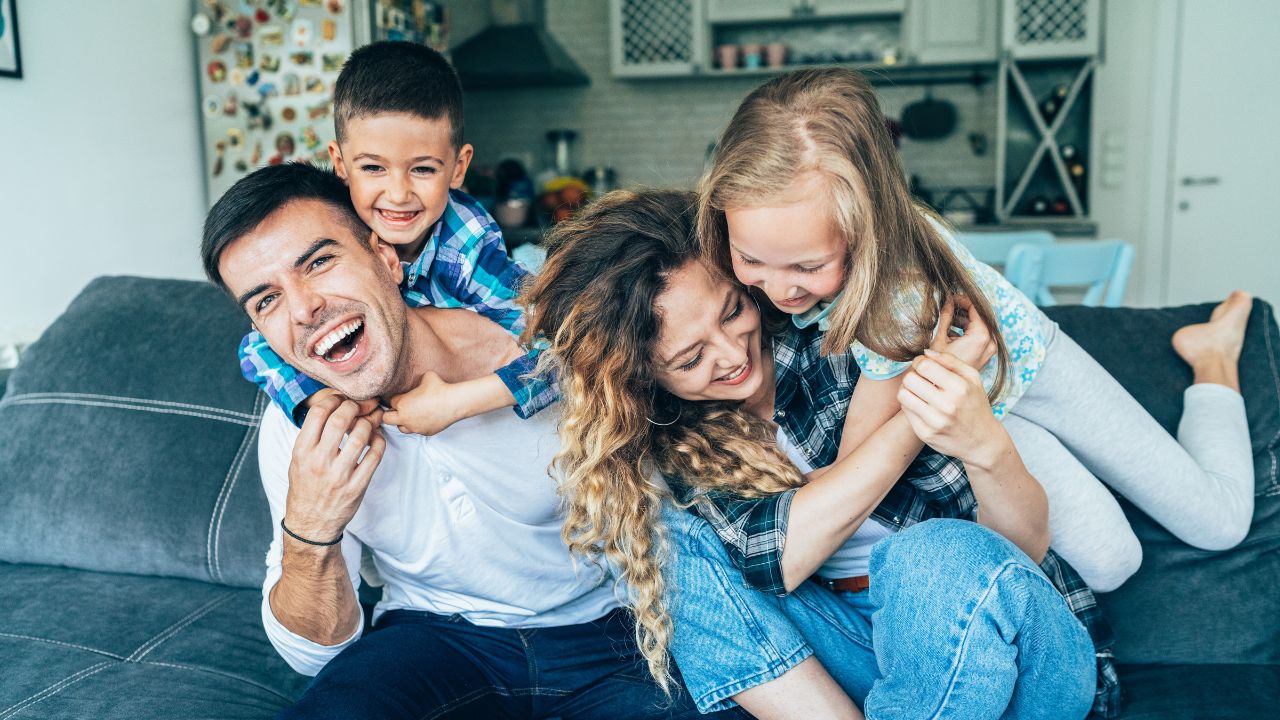 The last two years have seen significant developments resulting in changes in the interpretation of law by the United States Citizenship and Immigration Service, “USCIS” that has affected a beneficiary of Temporary Protected Status, “TPS” and the potential path towards a green card for such a TPS holder.  A discussion on TPS can be found here.

For years, TPS beneficiaries who subsequently obtained advanced parole, were able to apply for a green card if they traveled on advanced parole where the reentry into the United States was viewed as the type of parole entry that would allow the TPS beneficiary to qualify for a green card based on the filing of an immigrant visa petition filed by an immediate relative. Applying for a green card in the United States is known as adjustment of status. Our discussion regarding eligibility for adjustment of status can be found here.

This changed in 2020, when USCIS adopted an administrative appellate decision holding that TPS beneficiaries who were paroled into the United States should not be considered to have been admitted for purpose of eligibility for a green card. See Matter of Z-R-Z-C-, Adopted Decision 2020-02 (AAO Aug. 20, 2020). The reasoning of this decision is that the statute authorizing travel for TPS beneficiaries does not allow for reentry under parole, and that TPS authorized travel does not constitute being inspected and admitted for purposes of applying for the green card.

However, in 2021, the Supreme Court released a decision that opened the path for USCIS to reconsider its policy. See Sanchez v. Mayorkas, 141 S.Ct. 1809 (2021). In Sanchez v. Mayorkas, the Court held that a grant of TPS is not an admission, but that it is a lawful status drawing a distinction between an admission into the United States and a lawful status in the United States.

Although the Court’s decision did not directly address the issue of parole and whether it is to be considered a lawful admission, the decision emphasized the shortcomings in the reasoning contained in Matter of Z-R-Z-C and USCIS’s recent interpretation by emphasizing that the law allows travel for TPS holders and that they hold a lawful status. Then in 2022, the Fifth Circuit Court of Appeals issued a decision concluding that authorized TPS travelers cannot be paroled back to the United States but can only be inspected and admitted upon their return to the United States. See Duarte v. Mayorkas, 27 F.4th 1044 (5th Cir. 2022)

These two court decisions and pending federal lawsuits on this issue then caused USCIS to reexamine its policy and interpretation of the TPS travel statute resulting in a new interpretation and policy where USCIS concluded that TPS travelers are to be considered inspected and admitted into the United States after authorized travel abroad.

As a result, Effective July 1st, 2022, travel for TPS beneficiaries is not to be issued under parole but under a separate travel authorization and their subsequent return to the U.S. will be considered an inspection and admission and not a parole. This is mostly good news for TPS beneficiaries, however, TPS holders must still be observant that any past conduct that may have caused them to be ineligible for a green card, must still be considered and this new policy creates some ambiguity for TPS holders who have traveled before July 1st who re-entered under parole. It will not always be clear outside the jurisdiction of the Fifth Circuit if these TPS holders will still qualify for adjustment of status. There is a new guide USCIS officers must follow in order to determine how to treat these cases we will discuss in an upcoming post.