TPS Benefits and Requirements and How Do I Qualify?

By Khadija DerrickMarch 17, 2021Immigration
No Comments 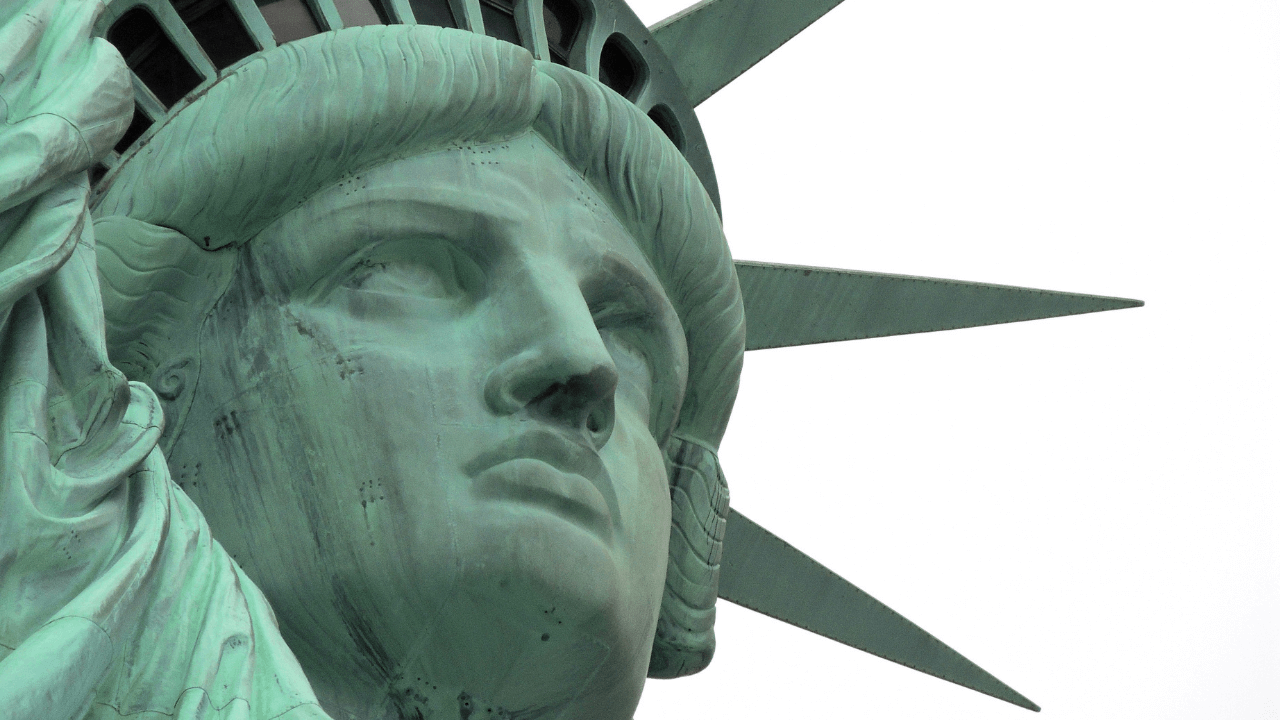 What Are the Benefits and Requirements of TPS, and How Do I Qualify?

In March of 2021, Secretary of Homeland Security Alejandro Mayorkas designated both Venezuela and Burma (Myanmar) for Temporary Protected Status, or TPS, in light of the “complex humanitarian criss” occurring in both countries. TPS will allow those who are nationals of Burma or Venezuela — or those who are “without nationality who last habitually resided” in either Burma or Venezuela — to legally remain in the U.S. for an 18-month period starting in March 2021.

In this post, we will review basic background information on TPS, including what benefits it provides and how one qualifies for it. For an earlier post on this topic that focuses specifically on visa options available to those on TPS, see here. See here for more information about how TPS might interact with a separate nonimmigrant status.

What is Temporary Protected Status, or TPS?

TPS is a temporary status that the Secretary of Homeland Security can grant to individuals who are already in the United States and who cannot safely return to the country or region of which they are nationals or where they reside.

Individuals who receive TPS are protected from removal from the U.S., and are eligible for work authorization in the U.S. However, TPS status is temporary. Although an individual who is otherwise eligible can remain in the U.S. for as long as their country of nationality or residence is a TPS-designated country, they must leave the U.S. once that designation terminates.

The Secretary can exercise his discretion to issue TPS when one of the following occurs:

What is the history of TPS, and what are past examples of countries designated for TPS?

TPS was created by Congress in the 1990 Immigration Act. Before 1990, it was the Attorney General who had authority to offer temporary protection to a group of individuals who could not return home due to country- or region-wide risk. This was called Extended Voluntary Departure. The 1990 Immigration Act effectively replaced Extended Voluntary Departure with Temporary Protected Status. The Attorney General held this authority until 2001, when it was transferred to the Secretary of Homeland Security.

In recent history, there have been a number of TPS designations that have been well publicized. For example, following the devastating earthquake in Haiti in 2010, Haiti became a TPS-designated country.

How does a person qualify for TPS?

In order to qualify for TPS, a person must:

How long does TPS status last?

The possibility of extension could allow nationals of TPS-designated countries to remain in the U.S. for years. For example, Haiti continues to be designated for TPS even more than a decade after the 2010 earthquake occurred there. El Salvador and Nicaragua, which are both on the USCIS TPS-designation list, first appeared there in 2001 and 1999, respectively.

What are the benefits of having TPS?

TPS status is in many ways similar to being in the U.S. on a nonimmigrant visa. Individuals who have TPS status:

What limitations apply, and how does one maintain TPS?

There are a number of requirements and obligations that individuals with TPS should keep in mind.

First, it is important that those who have TPS status maintain it by regularly re-registering. USCIS publishes on its website the re-registration period, which is unique to each TPS-designated country.

Those with TPS are also ineligible for Social Security benefits.

Finally, TPS is, as the name states, temporary. As a result, individuals who have TPS should be prepared to leave the U.S. once TPS is terminated by the U.S. government. The government must provide at least 60 days’ notice before terminating a TPS designation.

Set up a Consultation