Do I Really Need A Formal Will? Can’t I just Write Down My Wishes? 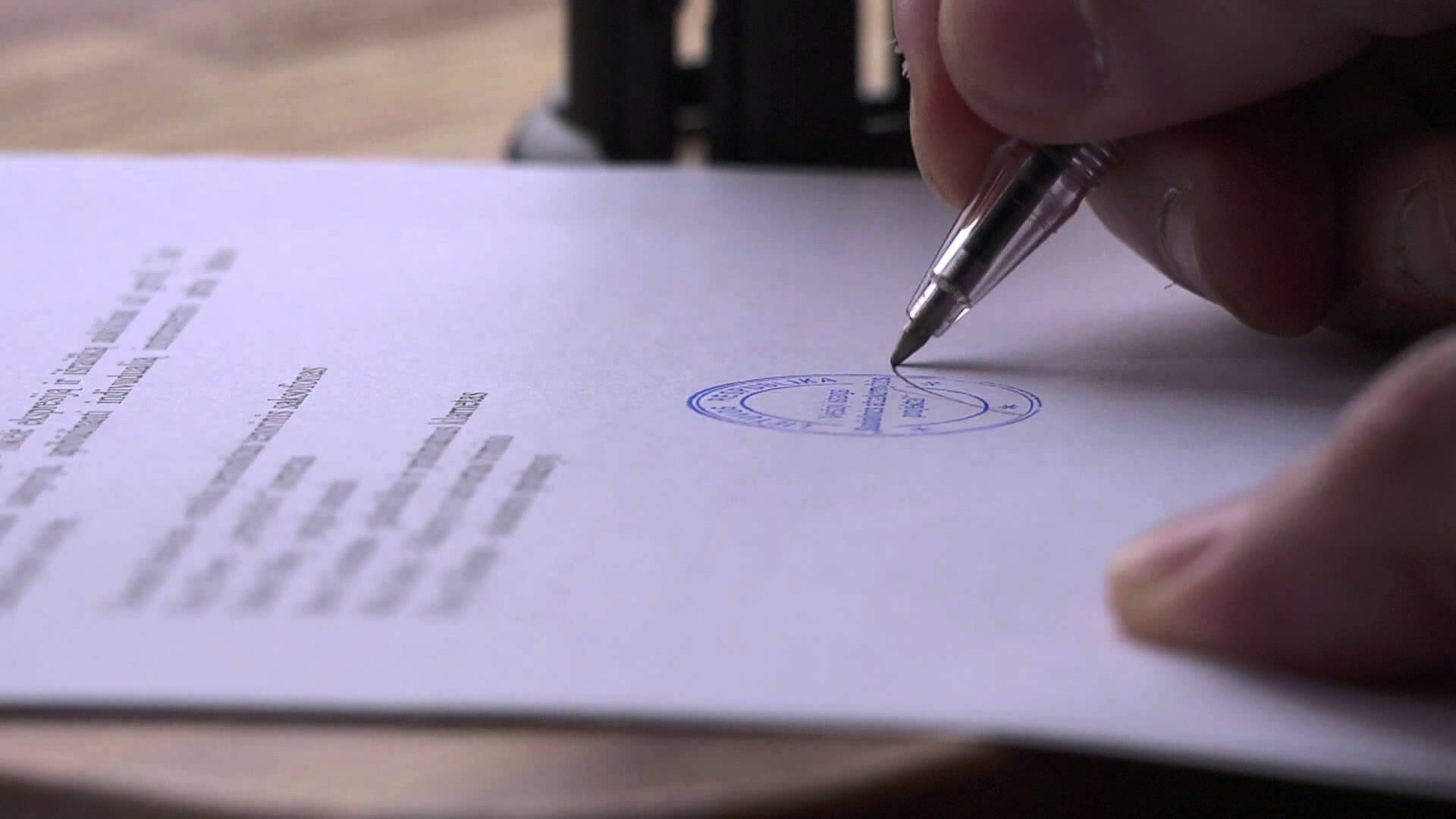 Many think that their wishes will be taken into account when they die even if they do not have a Will.  Some think that your orally expressed wishes may have some effect.  Others feel that their hand written or typed instructions are sufficient to distribute their assets in accordance with their wishes.  Regrettably they are all wrong and writing down or typing your wishes has absolutely no effect in many States.  Instead, the legislature in the State you live in will decide how your assets are divided if you do not make a “formal” Will.  What this could mean is that your assets could be distributed to people that you intensely dislike.  Moreover, without a carefully constructed Will close friends and some close family members could be completely excluded from both receipt of assets and guardianship of your children.  In addition, here are some things to consider and some good reasons why you should consult with a lawyer and make a proper Will.

A Will is a legal document that describes exactly what you want done with your assets and minor children if you die.  Designing and implementing a Will is most effective when completed before a crisis occurs as inadequate preparation for life transitions and delayed response often lead to increased costs and loss of control over important personal and financial choices.  A carefully drafted will is a great way to protect your family, to avoid unnecessary estate taxes and to carry out your wishes with regard to your estate.  Another important reason to have a Will is so that you can specify exactly what you would like done in the event you experience severe health issues that leave you incapacitated.  Do not leave these difficult decisions to family members who are already going through a high amount of stress because of your illness.

What happens if You Die Without a Will?

If you die without a Will your assets are distributed in accordance with the laws in your State. As the person who makes a Will is called the Testator when you die without one you have died Intestate.  The Intestate laws attempt to approximate what most people would want when they die but it is hard to imagine that a group of legislators could mirror your wishes when it comes to such a personal decision.  Notwithstanding the fact that your wishes will be ignored, your assets will be divided up based on the way the government says they should be divided up regardless of your personal feelings towards those who will receive your money.  Do you have an Aunt that raised you like a mother?  A favorite brother?  A best friend? A close relative that perhaps you are not fond of?  If you have any of these, you are out of luck because your assets will be divided up and some of these people will not see a penny and others that you may despise may inherit your fortune.  Finally, if you have small children, the Government will decide who should raise them and your wishes will not really be taken into account.

Is a Will that I handwrite or Type Effective?

The short answer is No in many States.  In New York for example, a Will that does not adhere to the strict Will formalities is invalid and even though the document you create may clearly express who you want to give your money to, your instructions are completely ignored.  The idea that the government would ignore your wishes even if they are known may sound odd but most States favor the formality over the risk of fraud.  You may have heard of a handwritten Will referred to as a “holographic” Will and these Wills are often not worth the paper they are written on.

To illustrate this, let us say that Mary is 58 years old, sane, and she writes down (or types) on a piece of paper the following.  “I Mary Watson being of sound mind and body wish to leave my house to my beloved Sister Karen Smith and the money in my Bank account to my best friend John Heave who took care of me for years when I was ill, my car to my grandmother Susan Clark and the rest of my belongings to my non blood related stepson Jason Fishbind.”  Let us also say that her husband is deceased and she also indicates in her “Will” that “I would like to disinherit my daughter Samantha because she betrayed me and I do not want her to get a penny.”  Regrettably for Mary, her assets would be divided as if this letter did not exist.  For example, if she wrote this in New York, most of the people she wanted to give money to would not get a cent.  Her best friend, nothing, the grandmother, nothing, the sister nothing, the stepson (unless he was adopted) nothing. In fact, the ONLY person who would receive her entire estate is the daughter Samantha that Mary wanted to disinherit.  What this means is a Will that does not adhere to the strict formalities such as signing in front of two witnesses, indicating to the witnesses that it is a Will that is being signed, and other formalities, is useless.

If You Do Not Have Many Assets Should You Bother with a Will?

Almost everyone should have a Will.  I say almost as there may be some who really do not care where their money, property or children go and for these people who truly do not care, a Will is not needed.  Consider this case of a Mother, Father & 21 year old son who have very modest assets.  Say Mother dies in New York and does not have a Will.  Let us also assume that the house that mother and the father lived in was in mother’s name alone, has a value of $100,000 and that the father and 21 year old son do not get along well.  Also let us assume that the father, mother and son do not have any other valuable assets.  Many may see this situation and think that if one parent dies, all assets would automatically transfer to the surviving spouse.  In New York the statute actually says though that the first $50,000 goes to the spouse and the balance is divided between the surviving spouse and the children.  In this case, we have a house that is worth $100,000 so the father would get $50,000 and the son (the son that the father does not get along with) and the father would split the remaining $50,000.  Unless the father has $25,000 around to “pay-off” the son, the father could be forced to sell the house.  All of this could have been avoided with a very simple Will.

Do I need a lawyer to make a Will?

Given the importance of a Will and the consequence of executing the Will incorrectly, you should get a lawyer.  Also, estate planning is a tricky area and there are many things a good lawyer can point out to you that will ultimately save you far more than you will ever pay the lawyer.  People are often taken in by a false sense of security associated with low cost pre-packaged Wills and either execute them incorrectly or include pre-packaged boilerplate provisions in their Will that do not have anything to do with their situation.  Contact Scott Legal P.C. today and let us help you with your Will needs.  Click here for more information and pricing.  You can also call us at 1-888-529-2964 or email us at iscott@legalservicesincorporated.com. 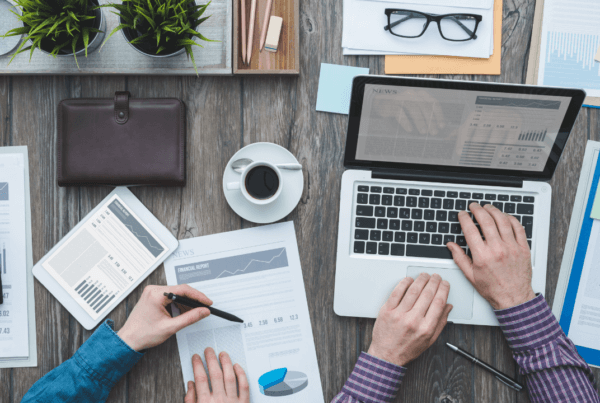 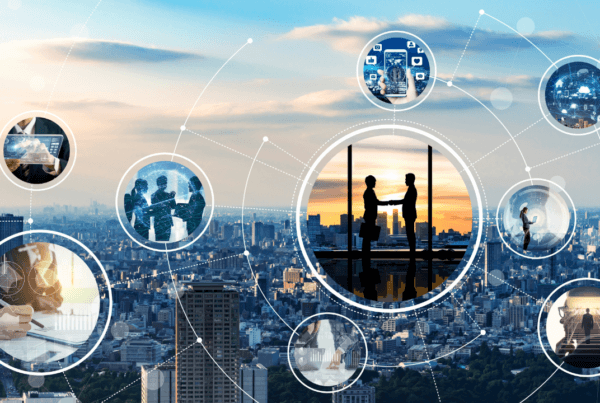 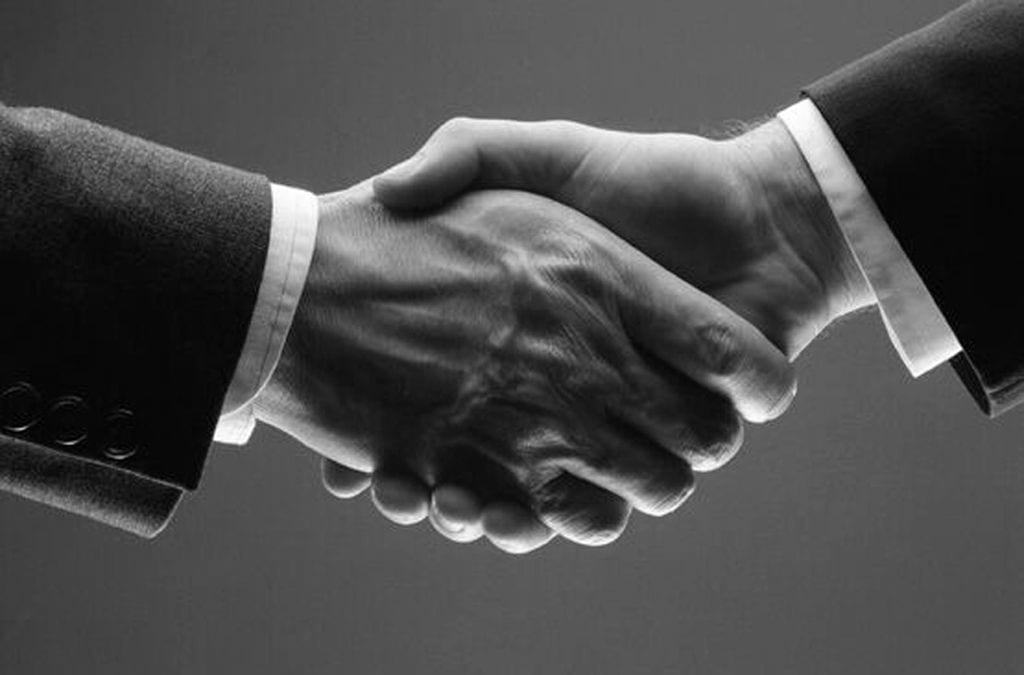