What is the impact of filing an I-140 on maintaining non-immigrant status?

By Khadija DerrickNovember 25, 2022Immigration
No Comments 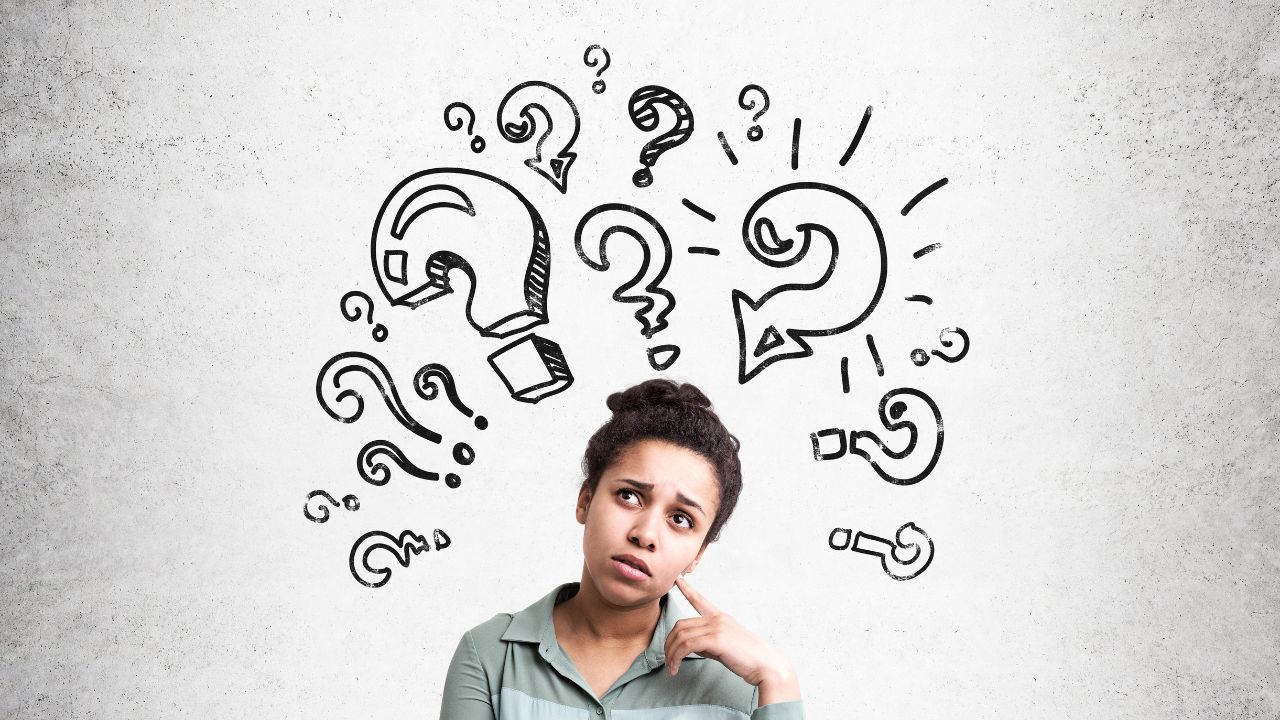 An I-140 is an employment-based immigrant petition and is filed when applying for an employment-based green card. Once the I-140 is approved, the applicant can move on to the second stage to obtain the green card, either through applying for an immigrant visa at a U.S. embassy or consulate in a foreign country, or through an adjustment-of-status (I-485) process from within the United States.

A worker or student on a non-immigrant visa can have an I-140 application filed on his or her behalf. While this indicates an intent to immigrate sometime in the future, filing a standalone I-140 where the beneficiary indicates they plan to get the immigrant visa through consular processing does not indicate an intent to immigrate during the person’s particular visit.

For example, an F-1 student or E-2 investor may have a pending I-140 application filed while completing his or her program. If the student travels outside the U.S. and tries to re-enter on the non-immigrant visa, he or she may be questioned at the border if there is a standalone I-140 pending, but in most cases will be allowed to re-enter on that visa to finish his or her program or work if the officer is satisfied that the person intends to leave the U.S. and pursue consular processing to re-enter on an immigrant visa if and when the I-140 is approved.  A similar logic applies to applications to extend or change status to another non-immigrant status.

On the other hand, if someone on TN status has filed an I-485, application to adjust status, this indicates a clear intent to remain in the U.S. permanently. Once the I-485 is filed, the TN visa holder cannot travel on the TN visa without abandoning the I-485. The TN visa holder will also be unable to extend their non-immigrant status in the United States due to this evidence of immigrant intent.

Due to these complicated distinctions at play, it is advisable to consult an experienced attorney to be fully informed of the immigration consequences if you are considering pursuing employment-based immigration, such as an employer-sponsored or self-petitioned EB1, EB2 or EB3 category green cards.