What is Nonimmigrant Intent? What is Dual Intent? 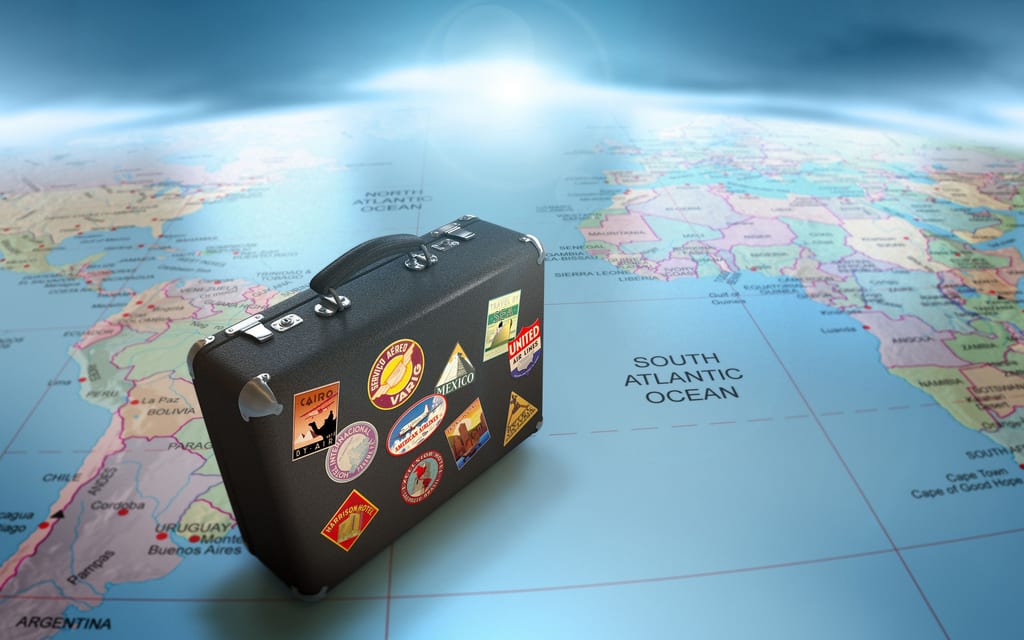 Intent is an important concept in immigration law. Under the law, most foreign nationals coming to the United States are presumed to be immigrants (meaning there is a presumption that they want to move to the U.S. permanently) and they must demonstrate that they have a residence in their home country that they do not intend to abandon to be eligible for a visa.  Most nonimmigrant visas will only be granted if the applicant can prove that they do not intend to immigrate to the U.S. permanently. A few nonimmigrant visas, such as the L-1 and H-1B visas allow for the concept of dual intent, meaning applicants do not have to prove that they do not intend to reside in the US permanently. These applicants do not have to maintain ties to their home country and can freely travel in and out of the U.S. on their nonimmigrant visas, even if they file a petition for a green card.

What is nonimmigrant intent and which visas require it?

Nonimmigrant intent means that the foreign national does not plan to come to the U.S. to remain permanently or to obtain a green card.  To satisfy the non-immigrant intent requirement, the applicant must show strong ties to their home country and usually must have a permanent home abroad that they do not intend to abandon. A showing of nonimmigrant intent is required for most nonimmigrant visas, including the following:

How do you prove you have nonimmigrant intent?

For many nonimmigrant visa categories, proving that you have nonimmigrant intent means demonstrating that you have a residence abroad that you do not intend to abandon. Under immigration law, residence means the person’s actual dwelling place, which can include a home they own, an apartment they rent, or another’s home, if that is where the visa applicant normally resides. To meet this requirement, the applicant must show strong financial, business or employment associations, strong family connections, or social or cultural ties that demonstrate the applicant has significant incentives to return to his or her residence abroad. Evidence can take the form of property ownership documents, proof of employment, financial records showing significant assets, and evidence showing the applicant’s family resides in the home country among other things.

What is Dual Intent? Which nonimmigrant visas allow for dual intent?

Dual intent is a concept in immigration law which allows certain nonimmigrant visa holders to remain in the United States in lawful status even though they have immigrant intent, meaning the intent to reside in the U.S. permanently. When foreign nationals apply for L visas or H-1B visas, they are not required to show ties to their home country as part of the visa application.  Also, if a person with an L visa or H1-B visa applies for a green card, they will still be able to travel freely with their nonimmigrant visa. This is in contrast to most nonimmigrant visas. For example, if you were in the United States on an E-2 visa and you married a U.S. citizen and filed an application for a green card, you would have difficulty both renewing the E-2 visa and/or re-entering the U.S. if you left, as the E-2 visa does not allow the visa holder to have immigrant intent.