By Khadija DerrickJanuary 25, 2022Immigration
No Comments 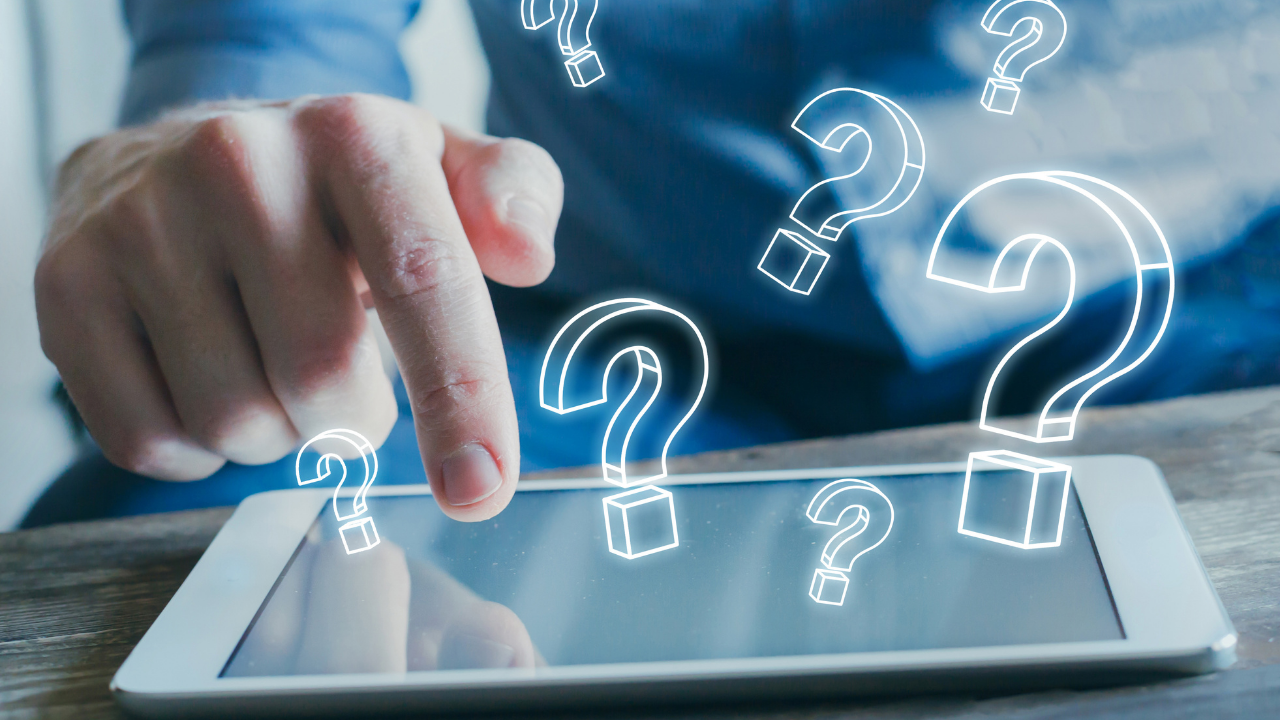 Immigration laws define a conviction as a formal judgement of guilt entered by a court based on either a finding of guilt by a judge, jury or a plea of guilty or nolo contendere by the applicant, or an admission by the applicant of sufficient facts to warrant a finding of guilt and the imposition of some form of punishment, penalty, or restraint of liberty by a judge, regardless of whether an adjudication is withheld.

Expungements are court ordered dismissals taken to eliminate a prior conviction. However, since April 1, 1997, expungements, or any type of similar court dismissal of a charge granted based on the rehabilitation of a defendant would no longer be recognized as effective for eliminating the conviction for immigration purposes. You can review our discussion on immigration consequences resulting from criminal convictions here. Keep in mind that in some states certain forms of expungements may still be recognized and given effect to eliminate immigration consequences. For example, in certain states a drug conviction, dismissed pursuant to a rehabilitation statute that occurred before July 14, 2011 may still be given effect to avoid immigration consequences. Regardless, you should inquire with an immigration attorney to confirm the laws in your state.

Furthermore, with respect to post conviction acts that may or may not cleanse or eliminate a formal conviction, convictions entered with a suspended sentence, a Plea of “nolo contendere,” and as stated most expungements will likely be found to still incur immigration consequences. However, most pardons even where there is a finding of guilt, will serve to remove immigration consequences if they are granted by the highest appropriate executive authority such as the President or State Governor. Finally, post-conviction proceedings that serve to eliminate a conviction based on a substantial legal or serious procedural defect regardless of the fact that there was a finding of guilt, will also eliminate immigration consequences. Whatever the case, it is not always easy to determine whether the disposition of a criminal case will be considered a conviction for immigration purposes or whether a post-conviction action will serve to eliminate the conviction for immigration purposes. As a result it is important to always consult with an experience attorney to help you discover the impact of the prior criminal proceeding will have on an immigration status or in the application of a future immigration benefit.