What Happens to my Conditional Green Card if my Marriage Does Not Last? Will I lose My Green Card If I Do Not Stay Married for 2 Years? 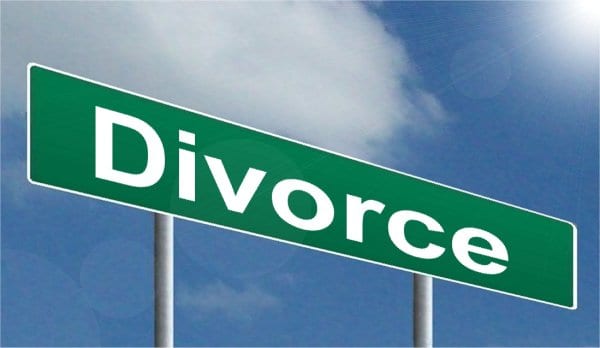 In order to remove the conditions on the green card, you must file form I-751 with in the 90 day period before the expiration of their conditional green card. Form I-751 is always filed with additional proof that the marriage is legitimate. (Eg. affidavits from friends and family attesting to the legitimacy of the marriage, proof of cohabitation and proof of joint property).

What Happens to Your Green Card if You Get Divorced Before 2 Years Has Passed?

Generally the I-751 must be filed jointly by the conditional permanent resident and U.S. citizen spouse. However, when a couple separates or gets a divorce or annulment around the time the I-751 must be filed, the conditional permanent resident can request a waiver of the joint filing requirement. This waiver is known as the good faith waiver, where the marriage was entered into in good faith but was terminated through divorce or annulment. If a divorce or annulment has occurred, a good faith waiver must be accompanied by supporting documentation, including the divorce decree or other document terminating or annulling the marriage and evidence of the relationship to prove the marriage was legitimate.

What if You Are Separated but Not Yet Divorced?

USCIS has issued guidance stating that when a couple is separated but have not officially terminated the marriage yet, the conditional permanent resident can still file a waiver request. If the good faith waiver is submitted before the marriage is officially terminated USCIS will issue what is called a Request for Evidence. This Request for Evidence (“RFE”) will ask for the following pieces of evidence: (1) a final divorce decree (2) a statement that you would like to have the filing treated as a waiver petition (3) evidence that the marriage was legitimate. USCIS will give you 87 days to answer this request.

Once USCIS receives the response to the RFE with the final divorce decree and determines that the applicant is eligible for a good faith waiver, they will make a decision about whether to grant the waiver petition. USCIS may also call the applicant for an interview to demonstrate eligibility for the waiver.

If the applicant is unable to submit the final divorce decree to USCIS within the response period of the RFE, USCIS will deny the I-751, issue a Notice of Termination of Conditional Resident Status and refer the case for issuance of a Notice to Appear, which will begin removal proceedings.

Are there any other Options to Keep My Green Card if My Marriage Fails?

Other waivers of the joint filing requirement may be available where a foreign national can show that removal would cause extreme hardship or where the person can show that they entered the marriage in good faith and one of the following situations arose: (1) the U.S. citizen spouse subsequently died or (2) the foreign national was subject to battery and/or extreme cruelty by the U.S. citizen spouse.

All waivers of the I-751 joint filing requirement are discretionary and require a significant amount of supporting documentation. There is hope if your marriage fails before your two years has passed and it is important to seek the advice of an immigration attorney to evaluate the best course of action and present your case in the clearest and best possible light.