By Khadija DerrickJanuary 19, 2022Immigration
No Comments 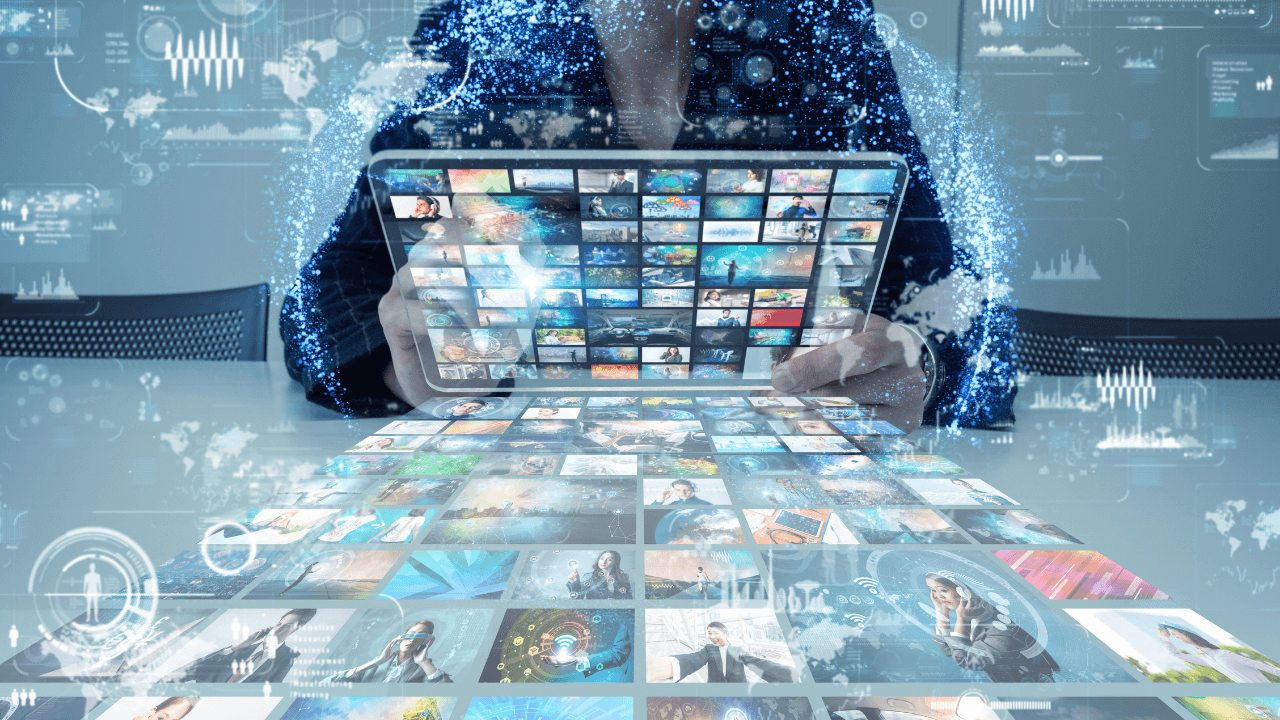 An EB-1A petition is an attractive avenue for those who have been recognized nationally or internationally for their achievements at the top of their field to obtain a green card to live and work in the U.S., without the need for a employer to sponsor them or go through the time-consuming labor certification process.

To succeed in an EB-1A petition, the petitioner must either show a one-time achievement of a major internationally recognized award (e.g., the Pulitzer Prize, Nobel Prize, or Academy Award) or present evidence under 3 out of 10 specific categories. One category among these 10 categories is “evidence of published material about you in professional or major trade publications or other major media.”

However, it is not clear from the general language of the regulations of what exactly constitutes “major media.” Especially in the modern day and age, the type, variety, and source of publications have diversified, especially in online platforms. Can articles posted in well-known blogs count as “major media”? What about podcasts?

How to prove a media source qualifies as “major media”

The key to proving that a media source qualifies as “major media” is to research and find out the circulation data of that media source. This exercise is all the more important if the media source is a well-recognized medium in the petitioner’s country of origin but is a source that is likely to be unfamiliar from the viewpoint of a USCIS officer.

A note of caution in researching the circulation data is that USCIS officers tend to mistrust “self-published” circulation statistics by the media source itself as less reliable indicators of the true level of circulations. On the other hand, circulation statistics published in independent, third-party reports, such as the International Federation of Audit Bureaux of Certification (IFABC) would carry significant weight.

A secondary strategy in making the case that a particular media source qualifies as “major media” is to cite to descriptions about that media source published in other media or organizational websites. Sources with a long history of operation, large readership, and reputation within the media network are likely to persuade the USCIS officer to fit under “major media.”