What are the immigration consequences Associated with Crimes of Domestic Violence?

What is a crime of Domestic Violence?

These offenses include crimes of violence against a domestic family member, crimes violating a protection order and violence or abuse against minors.

What are the Immigration Consequences for noncitizens including Legal Permanent Residents?

Fortunately, most forms of relief are available for individuals in this situation as well as being able to qualify for release from custody on bond.

Fortunately, a noncitizen seeking physical admission into the United States or seeking to change status to that of a legal permanent resident will not be denied physical admission or denied changing of status to legal permanent resident. As stated in the CIMT section of this guide, this means a domestic violence related offense will only affect such noncitizens if these offenses are held to be CIMTs.

Unfortunately, noncitizens living in the United States without status convicted of a domestic violence offense that are placed in removal proceedings will be disqualified from the relief from removal known as Cancellation of Removal for certain nonlegal permanent residents. Again, information for Cancellation of Removal for nonlegal permanent residents can be found by clicking here.

Fortunately, a noncitizen living in the United States without status and facing removal proceedings will not be disqualified from seeking release from immigration detention custody based on a conviction considered a domestic violence offense however an Immigration Judge can hold the conviction against the individual seeking bond by concluding that such an individual does not deserve being released or finds the individual to be a danger to the community.

What can an immigration attorney do for someone convicted of a crime of domestic violence?

An experienced immigration attorney can properly diagnose whether the conviction has the element of force or attempted use of force which are necessary elements for a conviction to be considered a crime of violence which not all state violence related statutes contain. If the offense does not contain such an element, the attorney may be able to present argument demonstrating that the noncitizen with legal status should not be removed from the United States or demonstrate that the noncitizen without status qualifies for relief from removal in the form of Cancellation of Removal for non-legal permanent residents.

See all of the posts in this series: 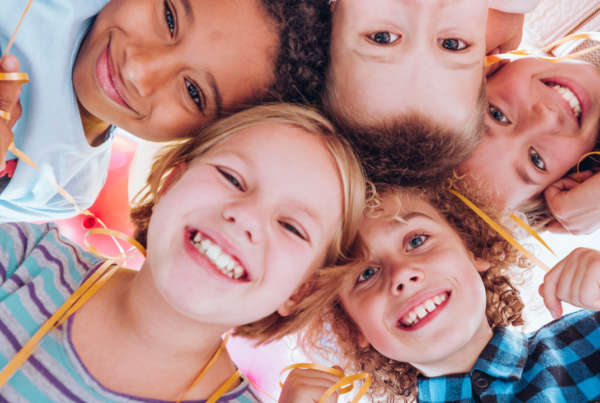