By Khadija DerrickMay 4, 2022Immigration
No Comments 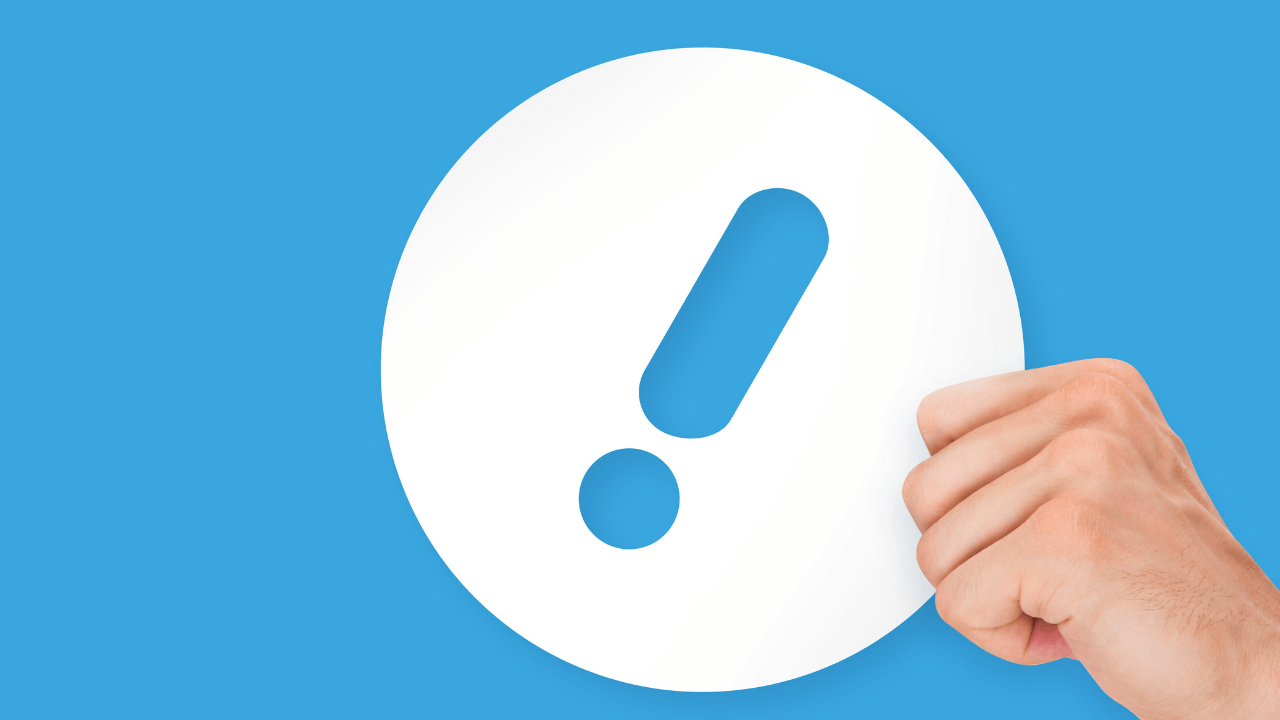 On May 4, 2022, USCIS issued a temporary rule that increases the number of days an EAD can be automatically extended, for certain EAD renewal applications. This automatic extension has already existed since 2017, now the number of days extended has increased from 180 days to 540 days.

This extension is effective immediately and will be available to eligible EAD renewal applications pending as of May 4, 2022. This also includes those who’s initial 180 day extension may have already lapsed. This extension is temporary and is currently slated to expire on October 26, 2023. This extension was granted as USCIS acknowledged the long wait times for EAD adjudication and to prevent breaks in work authorization for those who have renewed their EAD’s in a timely manner.

There are two conditions to meet in order to receive the automatic extension. One, the applicant has already properly filed for a renewal EAD before their current EAD expired; and two, the EAD renewal is under a category that is eligible for an automatic extension.

The following categories of EADs will be eligible for an automatic extension of up to 540 days:

USCIS will include information concerning the new temporary maximum 540 day extensions on I-765 filing receipts issued after May 4, 2022. It does not intend to issue new I-797 filing receipts for pending Form I-765 applications, but the previously issued receipts for such cases can be used as documentation of eligibility for the maximum 540-day auto-extension period in qualifying cases.