USCIS has issued on August 21, 2019, a new policy manual on the definition of residency vs. physical presence. This new policy manual will go into effect on October 29, 2019. Please click here to view the entire manual.

However, there are various considerations USCIS will look into if whether a U.S. citizen may transmit their citizenship to their children.

U.S. Citizens Who were Born, but did not reside, in the United States.

Commuter and Temporary Visits to the U.S.

Residence is more than a temporary presence or a visit to the United States. Therefore, temporary presences and visits are insufficient to establish residence for the purposes of transmitting citizenship. For example, someone who resides along the border in Mexico or Canada, but works each day in the United States, cannot use his or her workplace to establish a residence.

Therefore, U.S. citizen parents who are residing outside the United States with children who are not U.S. citizens should apply for U.S. citizenship on behalf of their children and must complete the process before the child’s 18th birthday. The child of a member of the U.S. armed forces accompanying his or her parent abroad on official orders may be eligible to complete all aspects of the naturalization proceedings abroad. This includes interviews, filings, oaths, ceremonies, or other proceedings relating to naturalization. Applications filed on or after October 29, 2019 are subject to this policy. The policy in place before October 29, 2019 applies to applications filed before that date. Children who have already been recognized through the issuance of a Certificate of Citizenship as having acquired U.S. citizenship under INA 320 are not affected by this policy change. 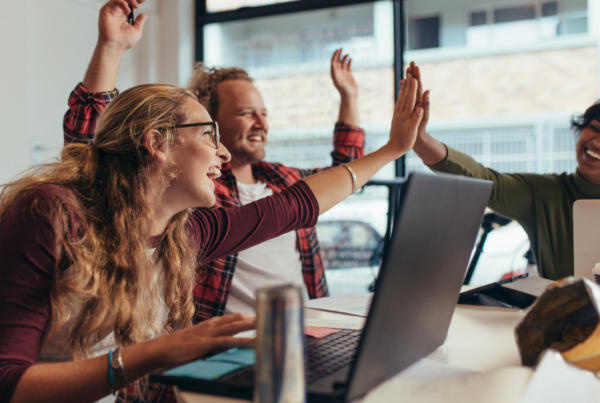 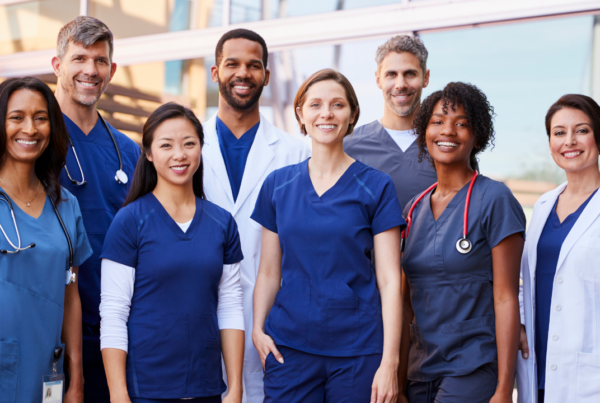