Can I keep my US Green Card holder status even while living in another country for more than 1 year?

By Khadija DerrickJanuary 11, 2022Immigration
No Comments 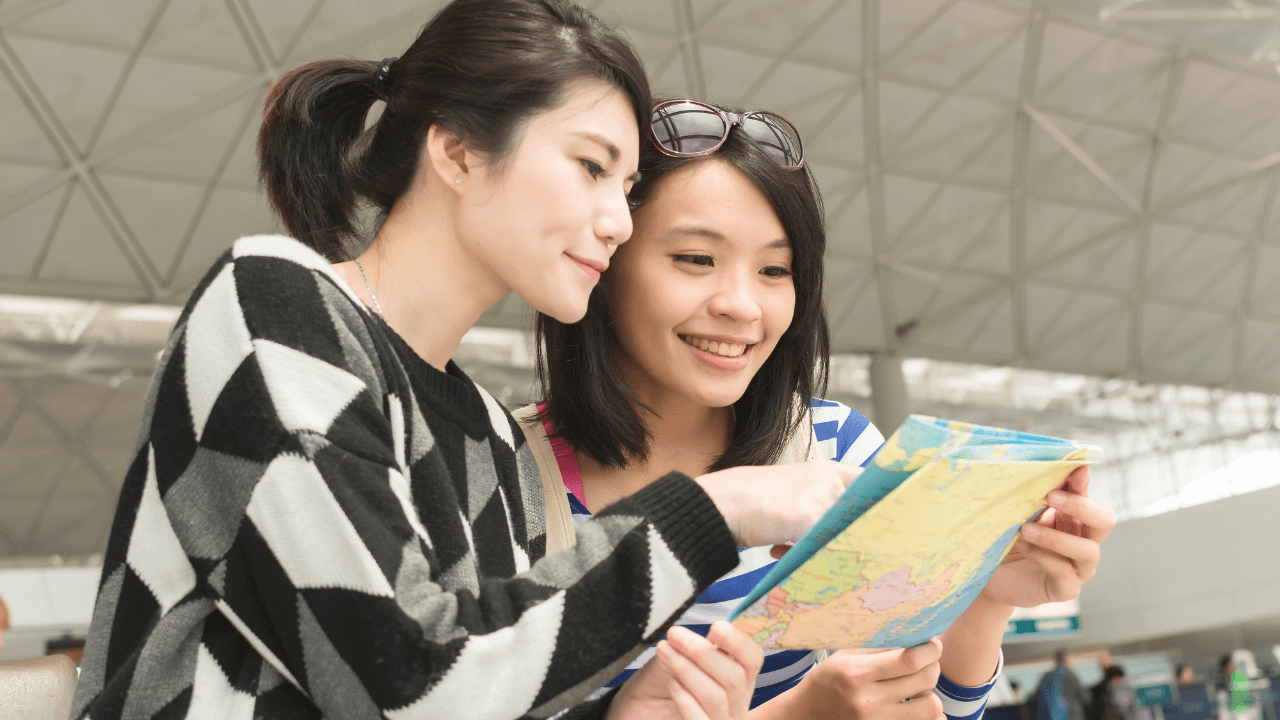 Surprisingly many legal permanent residents (LPRs), or green card holders, believe that as long as they hold a valid and unexpired green card, they will be allowed to enter the United States, no matter how long they have been living outside the United States.

In fact, a prolonged stay of more than 1 year outside the United States creates a rebuttable presumption that you, as an LPR, has “abandoned” your rights as an LPR by taking up permanent residence somewhere else.

To prevent you from unintentionally losing your hard-earned green card, it is very important to obtain a re-entry permit in advance of your trip abroad if you expect that it will take longer than 6 months. A re-entry permit can only be applied from within the United States. Be sure to consult one of our lawyers if you need guidance on how to apply for a re-entry permit.

What can happen when you try to re-enter the United States after living abroad for more than 1 year?

Assuming that you have not already obtained a re-entry permit or an SB-1 Returning Resident Visa, you may run into issues at the border. When you are trying to enter the United States again after a long absence, Customs and Border Protection (CBP) officers at the airport or land border may question you to determine whether you have “abandoned” your LPR status. CBP officers have access to computer records showing all of your prior entries and exists to and from the United States. They may find that, even if you stayed abroad without intending to abandon residence in the United States, the circumstances indicate that you did actually abandon your status, and can refer your case to an immigration judge to make a final determination. In this case, an LPR wishing to keep their status will need to defend their case in front of the immigration judge by offering evidence of their continuing ties to the United States and convince the judge that your stay abroad, although for a long period, was temporary in nature. You be entitled to your LPR status until a final order of removal is entered as a result of immigration court proceedings.

Returning resident visa (SB-1) from a U.S. consulate while abroad.

If you were unable to obtain your re-entry permit before leaving the United States and stayed abroad for more than a year, perhaps several years, another option for you is to apply for a returning resident visa (SB-1) from a U.S. consulate in the foreign country. To qualify for the SB-1 visa, you will need to show:

If you are facing issues due to a prolonged stay abroad as a U.S. LPR and you wish to keep your status as an LPR, be sure to consult an experienced immigration lawyer to strategize how to put your best foot forward.