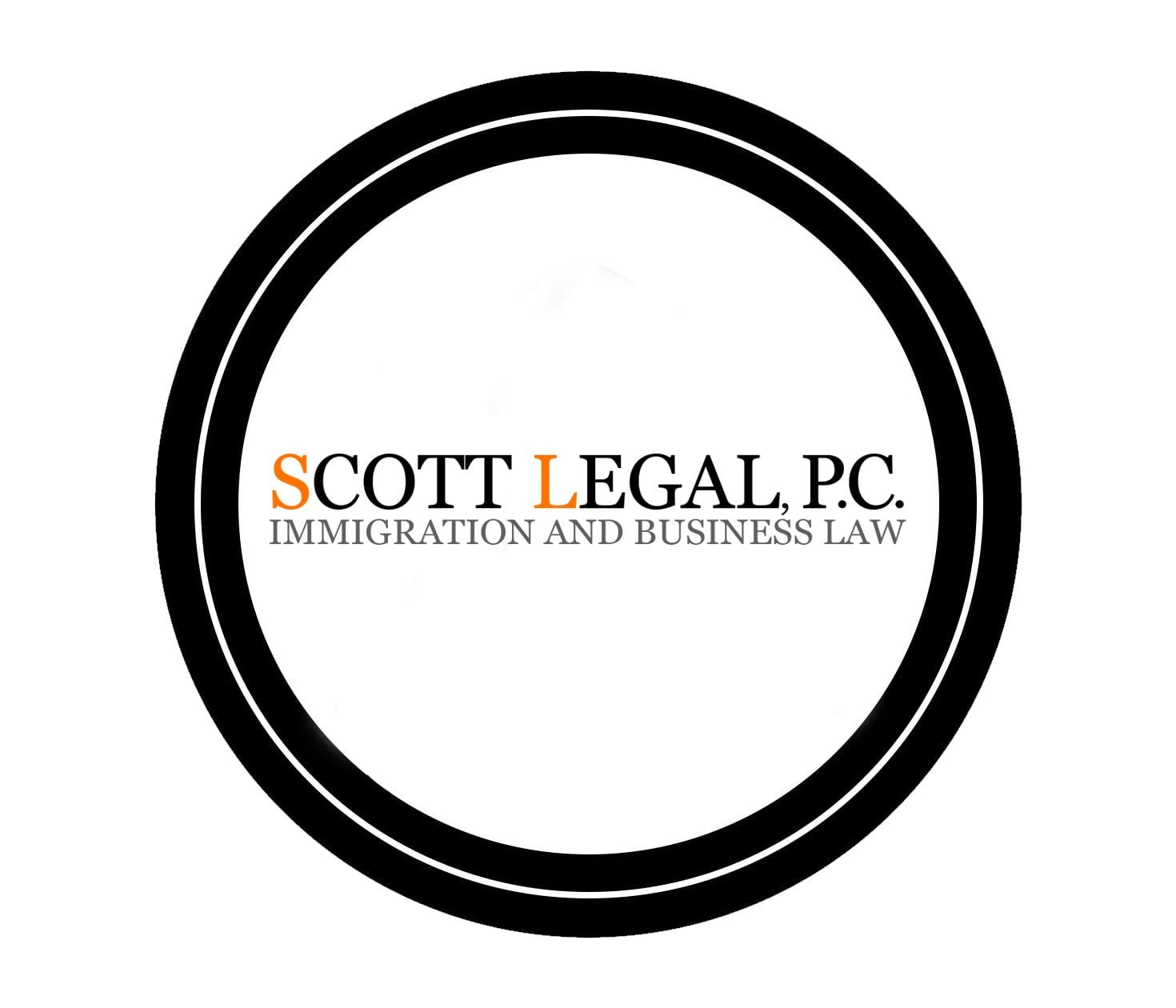 On October 8, 2017, the U.S. Embassy in Ankara announced it would suspend nonimmigrant visa services indefinitely. The suspension comes after a Turkish staff member of the U.S. diplomatic mission was arrested by Turkish authorities. According to the Consulate’s official statement, the suspension of nonimmigrant processing permits the reduction of visitors to the embassy and consulates while the consulate “assesses the commitment of the Government of Turkey to the security of our diplomatic facilities and personnel.” Shortly thereafter, the Turkish government responded in kind, suspending all visa services for U.S. citizens at its consulates and embassies in the United States. There is currently no timeline given for the resumption of processing of nonimmigrant visas at the U.S. consulates or embassies in Turkey.

According to the Consulate’s official statement, the suspension of nonimmigrant visa services does not constitute a “visa ban” on Turkish nationals, and applies only to the consideration of new visa applications. If you have a valid nonimmigrant visa, you can still travel to and be admitted into the United States. The suspension is also localized to the U.S. diplomatic mission in Turkey, and not all U.S. diplomatic missions. Thus, a Turkish national may still apply for a nonimmigrant visa at a consular post in another country (assuming the consulate’s rules permit the application of third party nationals).

Scott Legal, P.C. is closely monitoring the updates to the unfolding diplomatic situation in Turkey and will post regular updates as they become available.