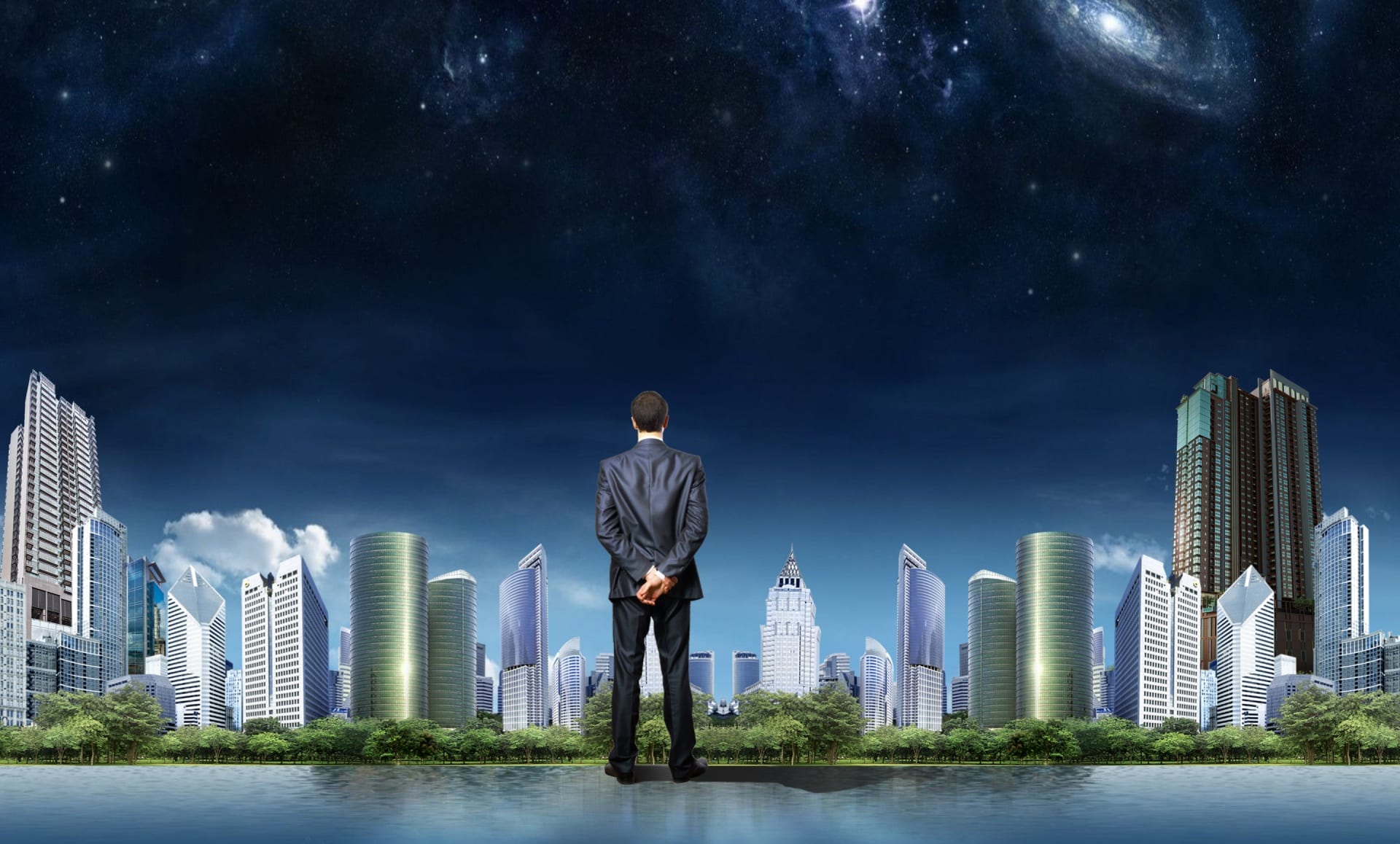 The Trump Administration has announced on May 14, 2018 that it has dramatically increased the number of worksite investigations and audits to make sure that American businesses are not employing people illegally in addition to the avenues that already exist for American workers to report abuse of the H-1B program to USCIS. An investigation involves an audit and review of business records, and they are conducted because of suspicions that the law is being violated. Investigations can result in criminal charges and/or civil fines. The U.S. Immigration and Customs Enforcement (ICE) stated that they have planned waves of audits for companies that could push the number of investigations to well over 5000 for this fiscal year. The most audits performed in previous years was 3127 in 2013. So far this fiscal year, 594 employers have been arrested for criminal violations of immigrations laws, four times the number of arrests last fiscal year. In FY2017, businesses paid $97.6 million in judicial forfeitures, fines and restitution, and $7.8 million in civil fines.

ICE claims that the investigations are carried out to combat worker exploitation, illegal wages, child labor, and other illegal practices, but this increase in scrutiny is in line with the recent tightening in immigration and work permit laws under this administration.