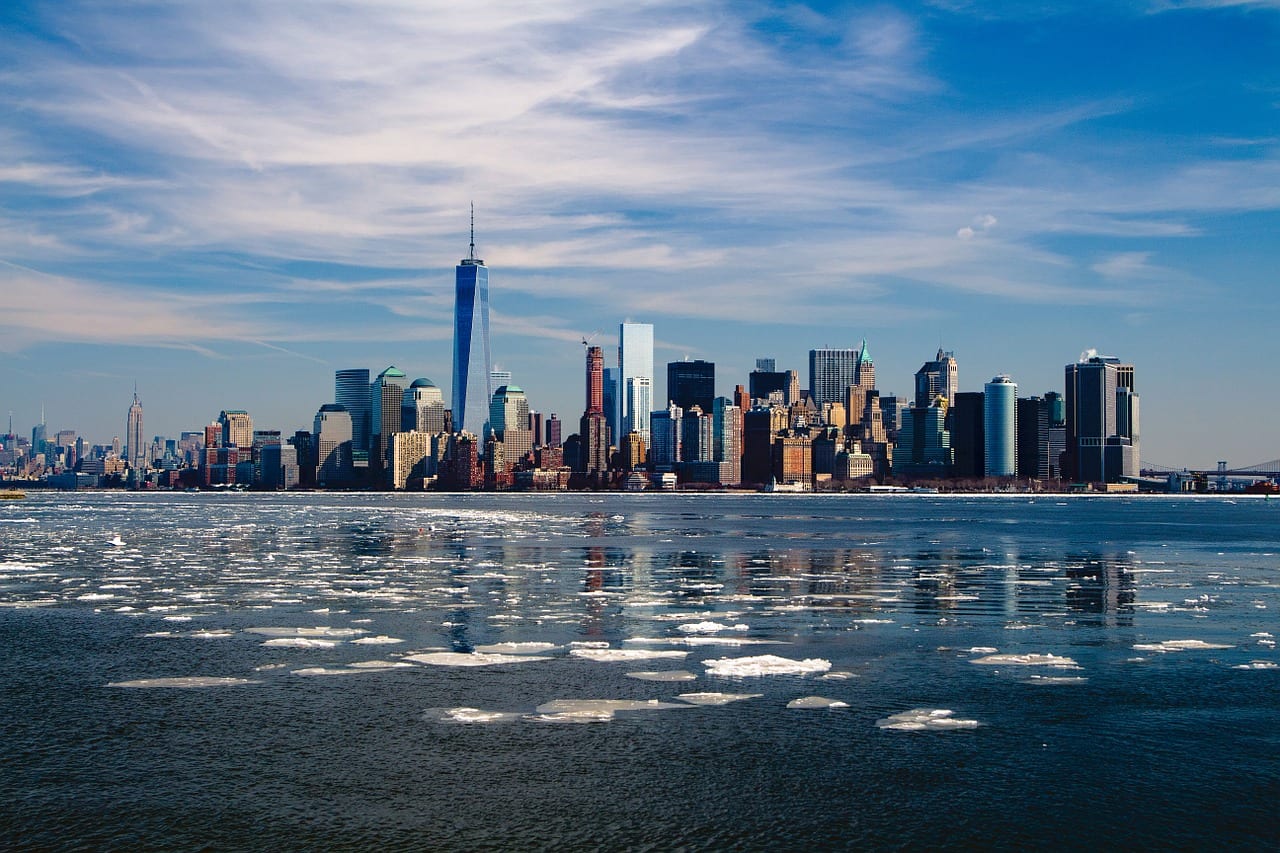 The Trump Administration is asking the Supreme Court to allow it to implement a policy of withholding public safety grants from “sanctuary cities” that refuse to cooperate with Trump’s immigration enforcement policies. The enforcement policies that Trump wants to implement require cities to allow federal immigration officials access to immigrants in detention facilities and provide 48-hour notice before they release an immigrant in the country illegally in order to receive federal crime-fighting funds. Public Safety Grants are grants to law enforcement, fire department, and other safe responders.

Sanctuary cities refers to municipal jurisdictions that limit their cooperation with the national government’s effort to enforce immigration law. Leaders of sanctuary cities want to reduce the fear of deportation and possible family break-up among people who are in the country illegally, so that such people will be more willing to report crimes, use health and social services, and enroll their children in school. In the United States, municipal policies include prohibiting police or city employees from questioning people about their immigration status and refusing requests by national immigration authorities to detain people beyond their release date, if they were jailed for breaking local law. The Federation for American Immigration Reform estimated in 2018 that more than 500 U.S. jurisdictions, including states and municipalities, had adopted sanctuary policies.  For a list of sanctuary cities in the United States, please click here. To learn more about the asylum program, please click here. To learn more about other forms of humanitarian relief, please click here.