Are you Going to Travel with a Green Card? Steps to Ensure You Do Not Lose Your Green Card 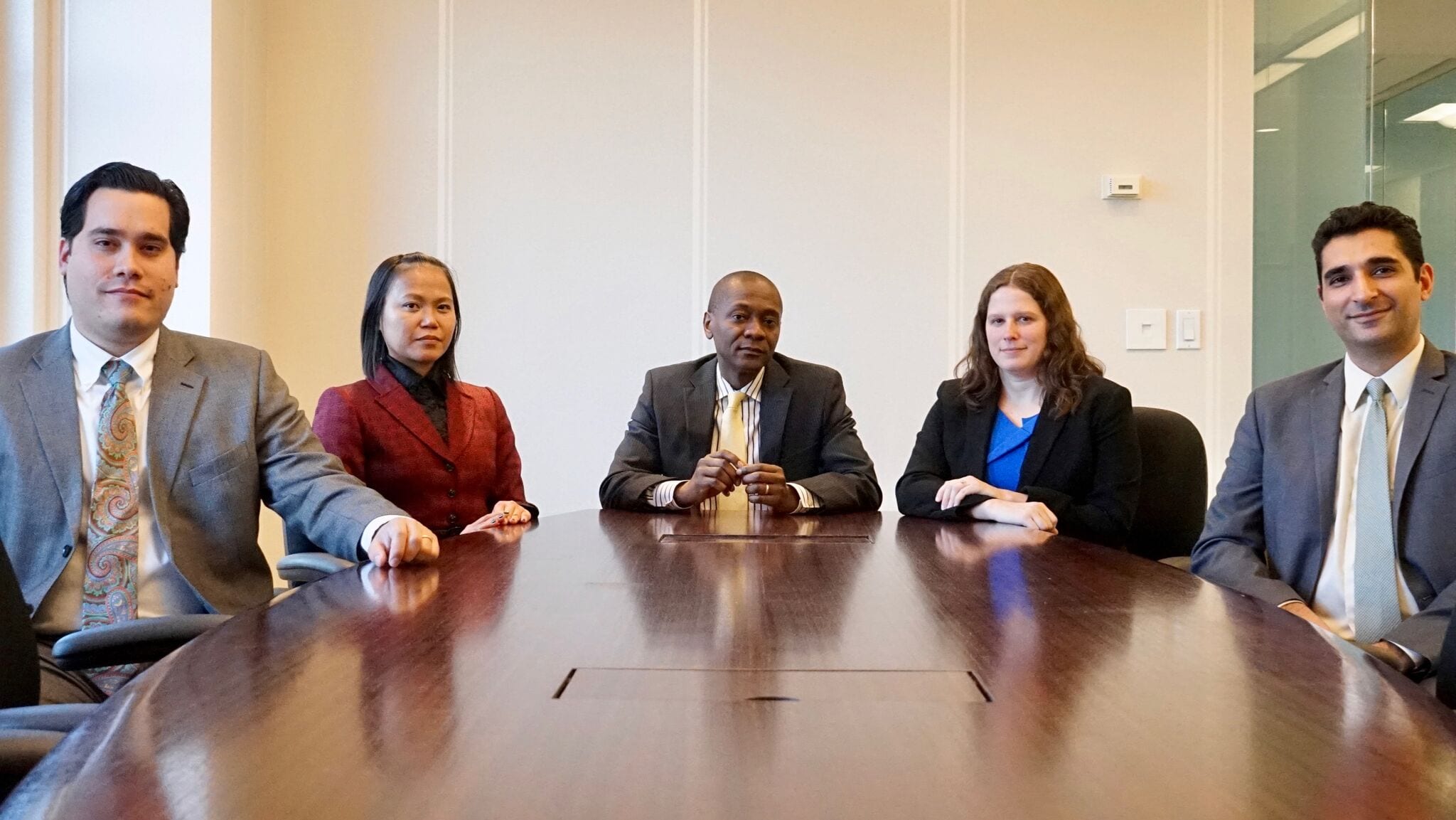 Many are under the mistaken impression that once they have a green card it cannot be taken away.  Perhaps this comes from the name of the card “Permanent Resident Card” but it is far from permanent.  There is a long list of reasons a green card holder can be deported and one can inadvertently abandon green card status if you do not follow certain guidelines.

Generally speaking, in order to keep a green card,  you must not violate certain criminal or immigration laws.  This includes a long list of criminal acts but also one law that requires you to advise the immigration authorities within ten days if you change addresses.  This is actually one of the most common ways that green card holders lose their green card. Though it may seem like a small technicality, this requirement is taken very seriously by the United States Citizenship and Immigration Service (USCIS) because reporting your address demonstrates that you are not attempting to evade immigration authorities.  The other way you can lose your green card is if you abandon the United States as your permanent residence.

Many clients ask the question of how long they can leave the country for without abandoning their residence.  Like most immigration answers, the answer is it depends.  As a general rule, you should not leave the U.S. for more than 6 months but even a six month absence can be viewed as an abandonment of the green card.

Rather than a time period of being away or how long one has to stay in the U.S. once away, it is best to think of the green card  “test” when leaving and reentering as follows:  if you ever leave with the intention of making some other country your permanent home, you give up your U.S. residency and green card status when you go.  As such, you could even do this if you leave for a week if your intent is to make another country your home.  Again, you will hear from many that if you return once every six months that your green card is preserved but that is not necessarily true.

Upon your return to the United States after foreign travel, (especially if a green card holder is away for 6 months) the Customers and Border Patrol (CBP) officer is likely to ask you questions such as when you left the United States, what you were doing while you were away, and where you make your home. Before deciding whether you have abandoned your residency, the officer will look at other factors, such as whether you:

These questions will become more pronounced the more you go away and the longer you stay away. If CBP is not satisfied with the answers you provide when you are trying to enter, they can deny you entry.  Also, if they believe that you lied to them, the consequences can be quite severe including a ban from the U.S..

In terms of general rules of thumb, you may be found to have abandoned your green card status if you:

If you’re coming back after a trip of several months, you can make your entry to the United States easier by bringing copies of documents that show that your home base is still in the United States. These documents could include your U.S. tax returns, home lease, evidence of employment, or other relevant documents.  Also, before you leave, you should speak to a qualified immigration attorney.