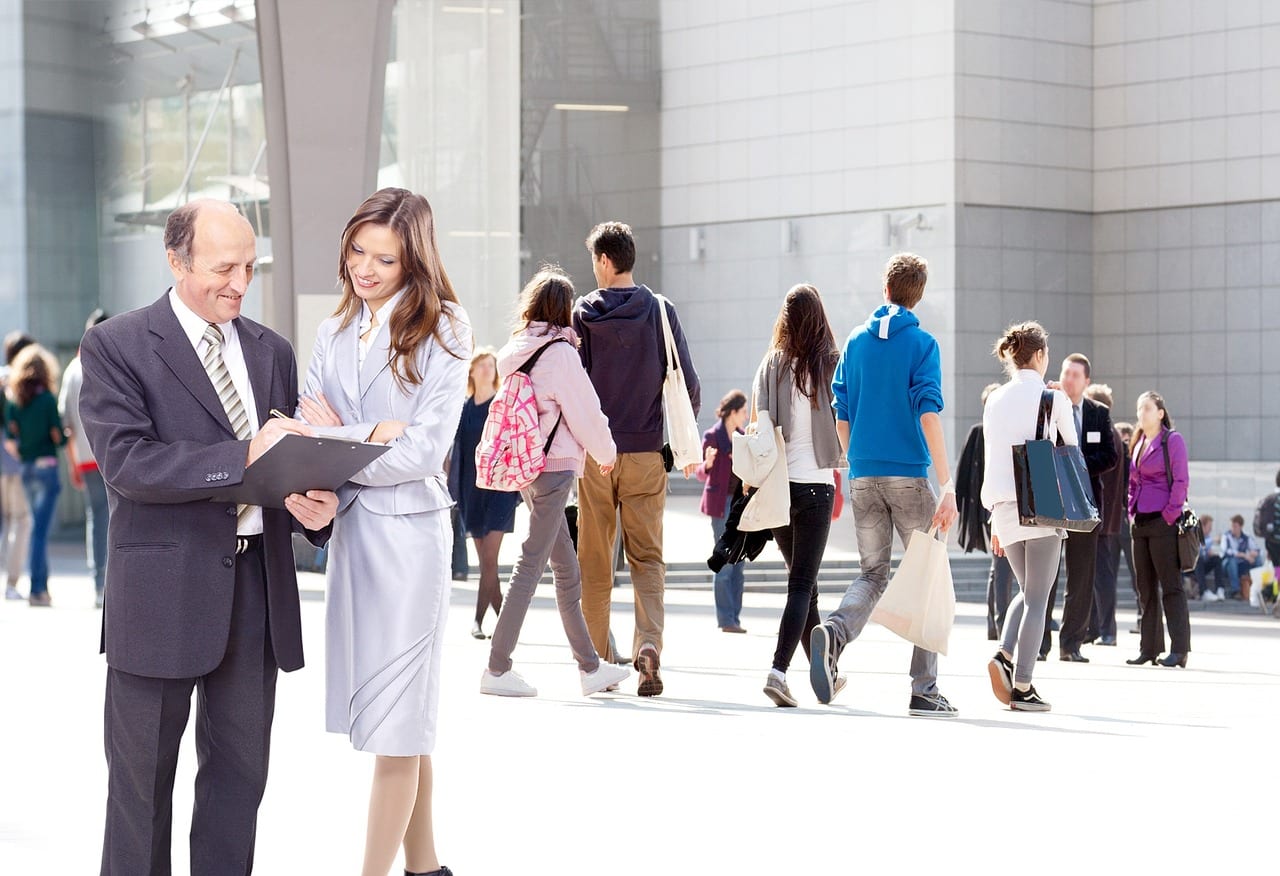 Every year, Congress sets limits on the number of immigrant visas that can be issued each year. In order to adjust status to that of a legal permanent resident, also known as a Green Card holder, an immigrant visa must be available to the applicant both at the time of filing and at the time of adjudication. Visa retrogression happens when a country’s visa allowance is not “current”, but rather a cutoff date is imposed on its applicants. The Department of State publishes a monthly Visa Bulletin which lists the cutoff dates that govern visa availability. It determines which applicants are eligible to file for adjustment of status, as well as which applicants are eligible for permanent resident status. Applicants who have a priority date earlier than the cutoff date published in the most current Visa Bulletin are eligible to apply for permanent residence.

EB-2 visas are employment-based immigration visas that are eligible for people who can demonstrate a degree of expertise significantly above the ordinary in the fields of science, art or business. The applicants must meet three out of the following seven criteria:

EB-3 visas are employment-based immigration visas that are eligible for people who are skilled worker, professional, or other worker.