By Khadija DerrickSeptember 20, 2022Immigration
No Comments 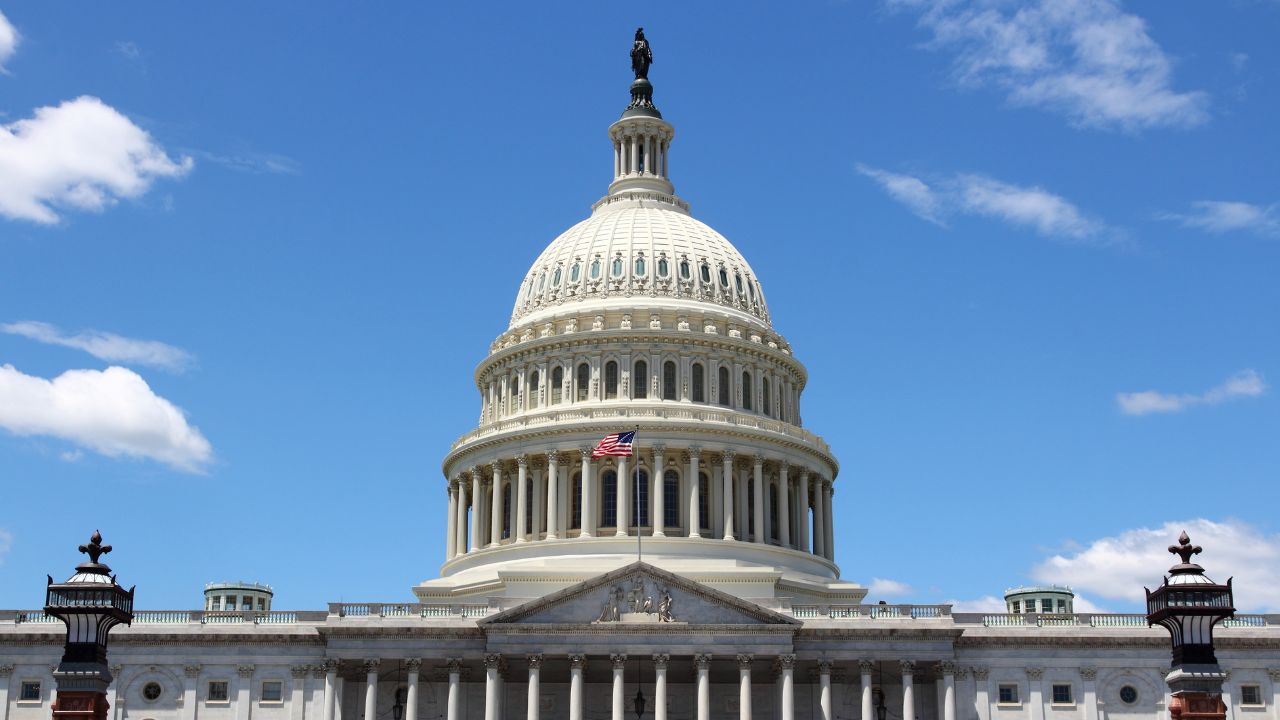 The United States Citizenship and Immigration Service, “USCIS” announced that it will make effect effective the final Public Charge Rule on December 23, 2022. This coincides with the government’s prior announcement in March of 2021, that it would be eliminating the Trump era rule imposed in 2019, reverting to the Public Charge guidance from 1999 and implementing a later formal rule which is now the rule that will be effective in December of 2023.

The most important part of the new rule is that it eliminated the Trump era rule which considered all non-cash governmental benefits such as Medicaid or nutrition assistance. We discussed the elimination of the Trump era rule here.

A Public Charge determination is relevant in most green card applications based on petitioning family members. We discuss

Similar to the 1999 interim public charge guide, a noncitizen would be considered a public charge if the Department of Homeland Security, “DHS” determines that the noncitizen is likely to become primarily dependent on the government for subsistence where the determination is based on:

The filing of Form I-864, Affidavit of Support, submitted on a noncitizen’s behalf when one is required. We discuss the Form I-864 to demonstrate the financial support of a noncitizen here.

Finally, DHS is not to consider benefits received by family members other than the applicant noncitizen. Furthermore, as mentioned, neither will DHS consider receipt of certain non-cash benefits for which noncitizens may be eligible such as: Supplemental Nutrition Assistance Program, “SNAP” or other nutrition programs, Children’s Health Insurance Program, “CHIP”, Medicaid, housing benefits, benefits related to immunizations or testing for communicable diseases or other supplemental or special-purpose benefits.

The government noted that the purpose of the new rule was to not penalize individuals for choosing to access health benefits and other supplemental government services that are available.