What are the potential risks in traveling on advanced parole?

By Khadija DerrickOctober 20, 2022Immigration
No Comments 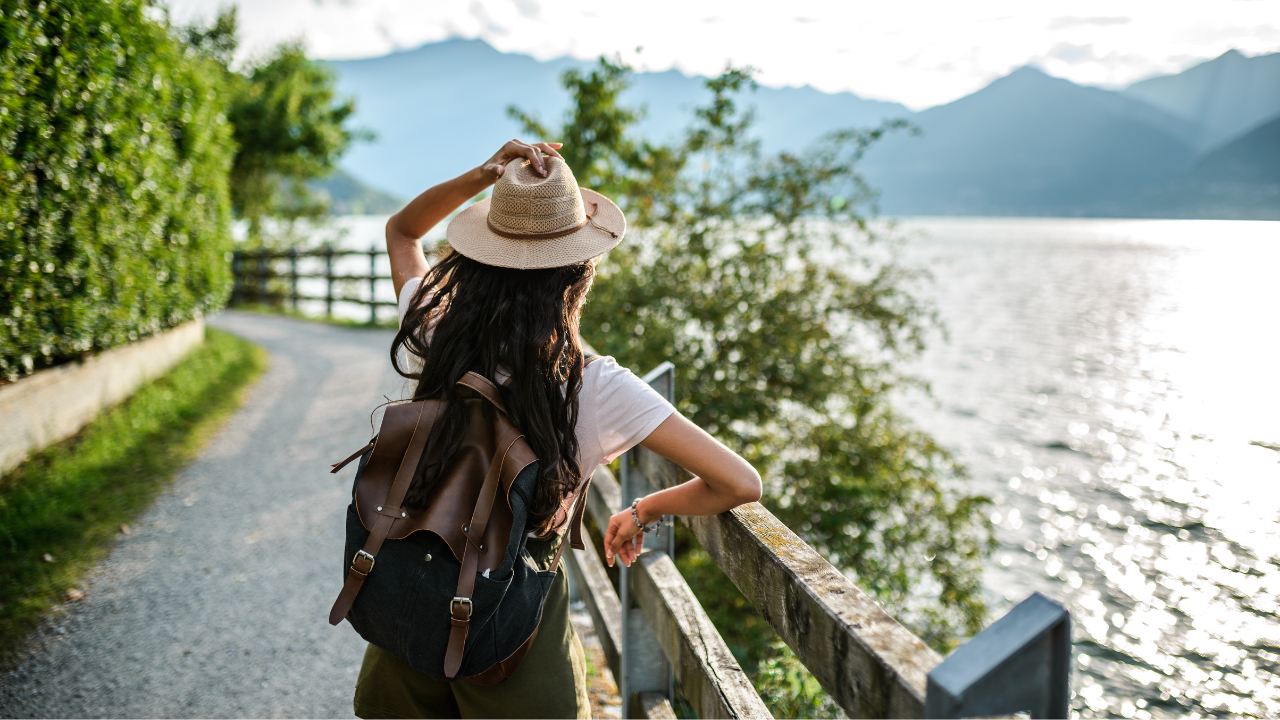 The biggest risk to consider is that although most travel on advanced parole has resulted in successful returns to the United States, there is always a chance that an immigration official inspecting a noncitizen’s return has the authority to deny that noncitizen re-entry into the United States despite the noncitizen holding a valid Advanced Parole travel document.

This is more likely in cases where the noncitizen may clearly qualify for an immigration benefit that allows for advanced parole such as an application for adjustment of status for a green card, but there still maybe negative history in the noncitizen’s criminal or immigration history that could motivate an inspecting officer to deny re-entry. We discuss the eligibility criteria for adjustment of status cases here.

Another possible issue with travel on Advanced Parole may arise for those noncitizens who have lived in the United States without status for either six months or one year where departure from the United States may trigger a ten-year bar from obtaining immigration benefits because of the unlawful presence in the United States. Fortunately, there has been court precedent that has concluded that a departure on Advanced Parole does not trigger the bar since travel on parole is reasoned by that court to not constitute a departure, but keep in mind that depending on the political climate, that same court or higher courts may reverse that decision. We discuss those unlawful presence bars here.

Finally, travel on Advanced Parole can have negative effects on noncitizens that hold a nonimmigrant visa where re-entry on the parole document may result in losing of the benefit and status of such a visa. This could complicate the chances of renewing certain visas and take away the authority to allow you to work if you had an employment-based visa. We discuss an example of this scenario based on an H1B visa here.