President Obama’s Executive Action – What Does It Mean? A Summary of the Executive Immigration Action

1. Taking steps to deal with a portion of the undocumented immigrants – “Deferred Action.”
2. Making it easier and faster for highly skilled immigrants to stay in the country, and
3. Increasing border security,

As expected, the Executive Action has been controversial and a Federal Judge in Texas recently halted the implementation of the Action. The White House is taking steps to challenge the ruling and we should have more clarity of how this plays out over the next few weeks or months. This blog post deals with item 1 “Deferred Action” above.

It is estimated that almost 12 million people are living in the United States without legal status and most have families and jobs where they are employed under the table. This group is under the constant threat of deportation and millions are parents of U.S. citizen children that were born here. With little action in Congress, the Executive Action seemed like the only hope for this group. To address at least part of the problem, the Executive Action provided relief to certain groups described below.

The technical term for the relief is “Deferred Action” which means a temporary reprieve from immigration enforcement. This relief was given to two distinct groups and is similar to the Deferred Action that was given to undocumented minors that were studying in the U.S. in the past. The eligible groups are i) parents of U.S. citizen or Green Card Holder children born before November 20, 2014 and ii) an expansion of relief to the “DREAMers” (children brought to the U.S.). While the relief does not apply to all 12 million undocumented people, it is estimated that it will impact over 4 million people.

What Do You Need To Qualify?

1. To qualify for the Deferred Action as a parent, the applicants must meet the following tests:

Over 4 million people fall into this category and could be given this relief.

2. To qualify for the Deferred Action as a Childhood Arrival, the applicants must meet the following tests:

Once approved, the applicant will be given the following:

What if I Apply for Executive Action and the case is denied?

The denial of a case is certainly a risk. One of the key aspects of this action is that the applicant must bring themselves out of the “shadows” and present themselves to the U.S. government. If your case is denied, you could be subject to enforcement action (deportation) and this will likely depend on whether or not you are considered a deportation priority (eg. If you have committed a criminal offense, etc.). Also, there is no guarantee that the program will be renewed and a new president could eliminate the program such that when your status expires it could not be renewed. 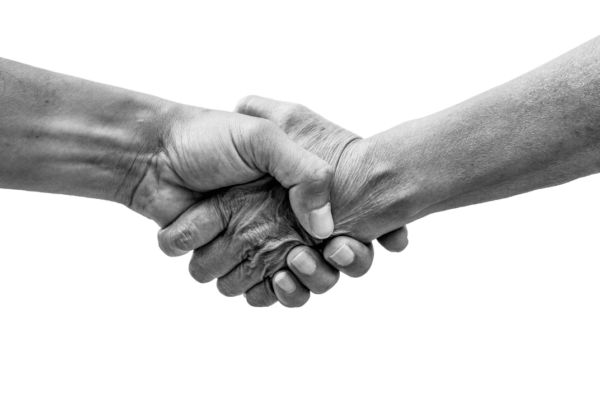 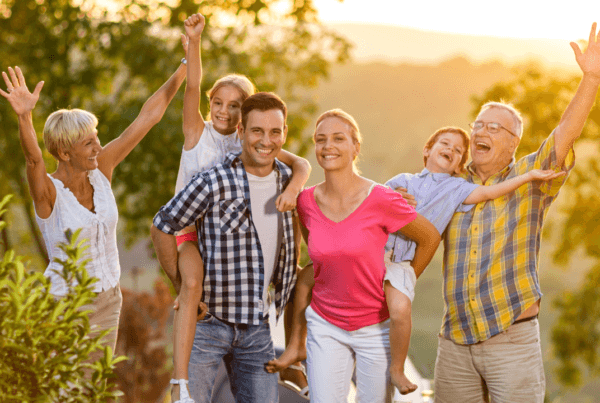 National Interest Exception Approved at the U.S. Consulate in Prague 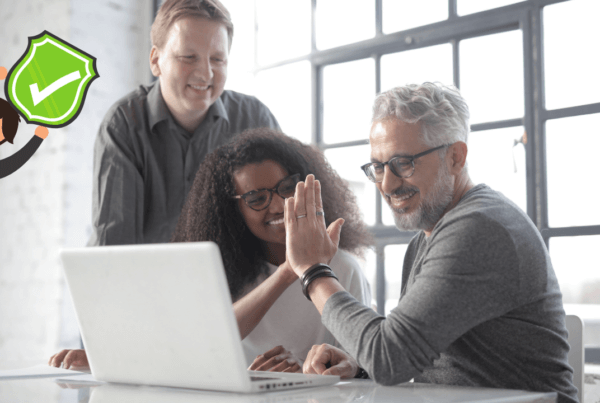