By Khadija DerrickFebruary 8, 2022Immigration
No Comments 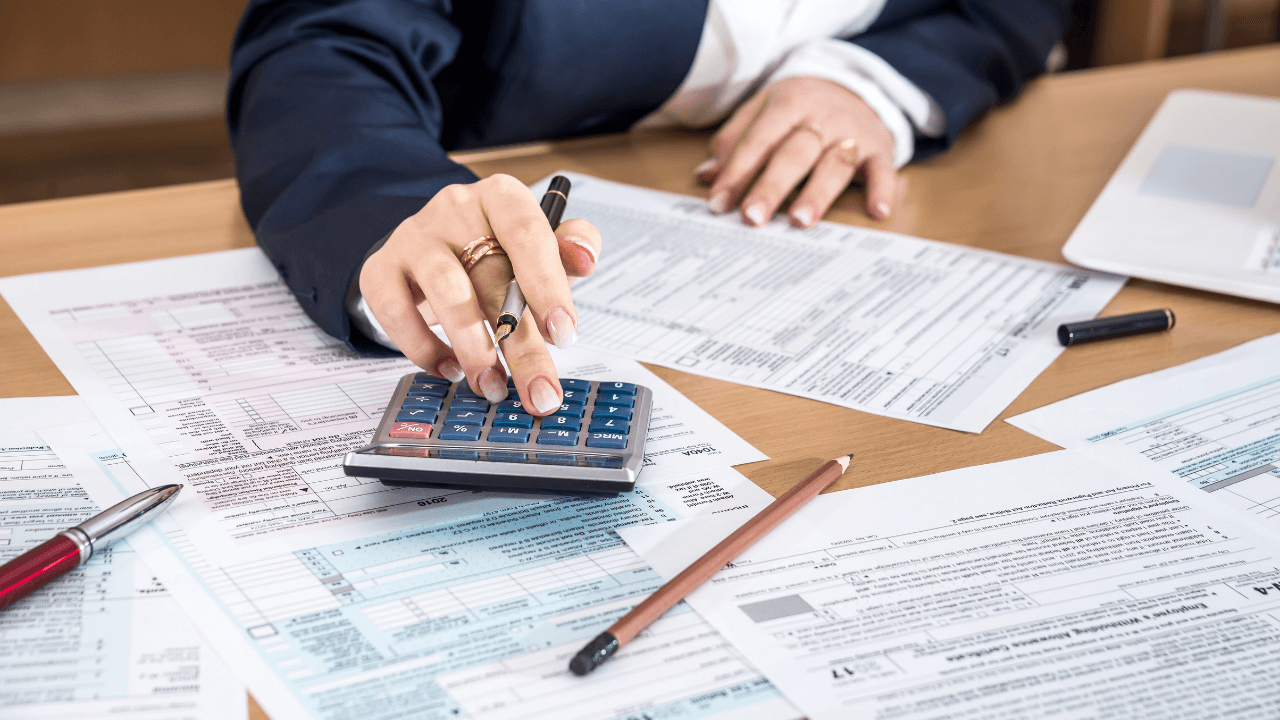 The biggest issue presented to noncitizens convicted of tax fraud or evasion is that such a conviction can lead to potential deportation or denial of a sought after immigration benefit based on a conclusion that the fraud is deemed an aggravated felony or crime involving moral turpitude.

If the conviction is for a tax fraud or evasion related offense that requires elements of fraud or deceit it will likely be considered a crime involving moral turpitude. If the conviction resulted in a loss of $10,000 or more to the government, the crime may be considered an aggravated felony. Convictions of either types of crimes can lead to disqualification from many immigration benefits, including eligibility for green cards, and citizenship. Furthermore, noncitizens, present in the United States in a legal status, could be subject to deportation and potentially disqualified from applying for certain types of relief from deportation. You can read more about crimes involving moral turpitude and their potential effects here. You can ready more about aggravated felonies and potential effects here.

Such a conviction will certainly disqualify a legal permanent resident from seeking citizenship. First if the conviction occurred within five years of filing the application, or three years if legal permanent resident status was obtained from marriage to a U.S. citizen spouse, the citizenship will likely be denied if considered a crime involving moral turpitude and definitely denied if considered an aggravated felony.

Failing to pay taxes or report income to the IRS

This failure will not be considered a deportable offense and won’t lead to automatic disqualification of a green card. However, if the Legal Permanent Resident fails to pay taxes or report income, the Resident will certainly have his citizenship denied regardless of when the failure occurred. Fortunately, the Immigration Service can forgive such failure if the Resident can prove to the adjudicating officer that efforts are being made to correct the failed filing and to pay back taxes that were never paid. Furthermore, an immigration officer will likely be satisfied if the past due taxes are paid overtime as long as an agreement with the IRS can be provided.

Clearly, tax fraud or evasion cases that result in convictions have more clear direct consequences against noncitizens whether it is the automatic disqualification from an immigration benefit to potential deportation. However, where tax fraud or evasion was for a conviction that is not considered a crime involving moral turpitude or aggravated felony, or where there was no conviction, but the officer is aware that fraud was committed, although there might not be direct consequences, an immigration adjudicator is well within his discretion to conclude that the noncitizen does not deserve the benefit because of the fraudulent act.