Types of P Visas for Artists and Entertainers

By Khadija DerrickFebruary 9, 2022Immigration
No Comments 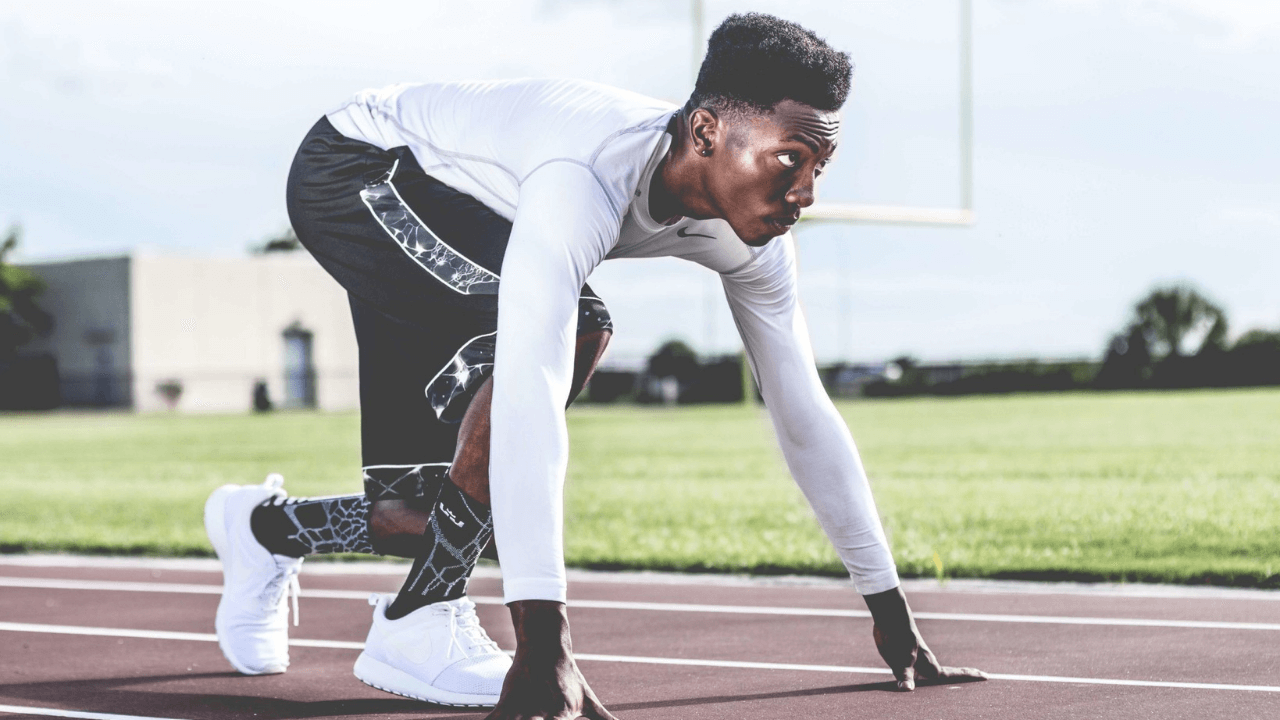 In some cases, professional artists, performers, or athletes can use the P visa to come to the United States to practice their art or sport. There are three types of cases where a P visa may be applicable:

The P-1 visa is divided into two categories; P-1A, for athletes, and P-1B, for members of an entertainment group.

The P-1B visa allows members of an internationally recognized entertainment group to come to the United States to perform as a group, such as the boy band BTS. The group must have been performing regularly for at least one year, must be renowned, leading, or well-known in more than one country, and has skill and recognition substantially above that ordinarily encountered.

P-2 artists or entertainers under a reciprocal exchange program

The P-2 classification is used in very specific cases where an exchange program is established between a professional arts association in the U.S. and an entity in a foreign country, and the artist or entertainer is being sent by the foreign entity to perform with the U.S. partner entity. For example, the American Federation of Musicians has set up an exchange program with its Canadian counterpart, and the Actors’ Equity Association has exchange programs with its British, Canadian, and Australia/New Zealand counterparts.

Individuals, groups, and coaches practicing a “culturally unique” art, which refers to a style of artistic expression, methodology, or medium unique to a particular country, ethnicity, religion, tribe, etc., can use the P-3 category to perform or teach their art in the United States in a commercial or noncommercial program.

Who may file the petition?

For P visa petitions, athlete/artist must obtain a consultation letter from an appropriate labor organization/arts association covering their field, which can be in the form of a “no objection” letter. If no appropriate organization or association exists, the requirement is excused.