How to Qualify for an O-1B Visa as an Artist, Musician, or Motion Picture & TV Professional?

By Khadija DerrickFebruary 10, 2022Immigration
No Comments 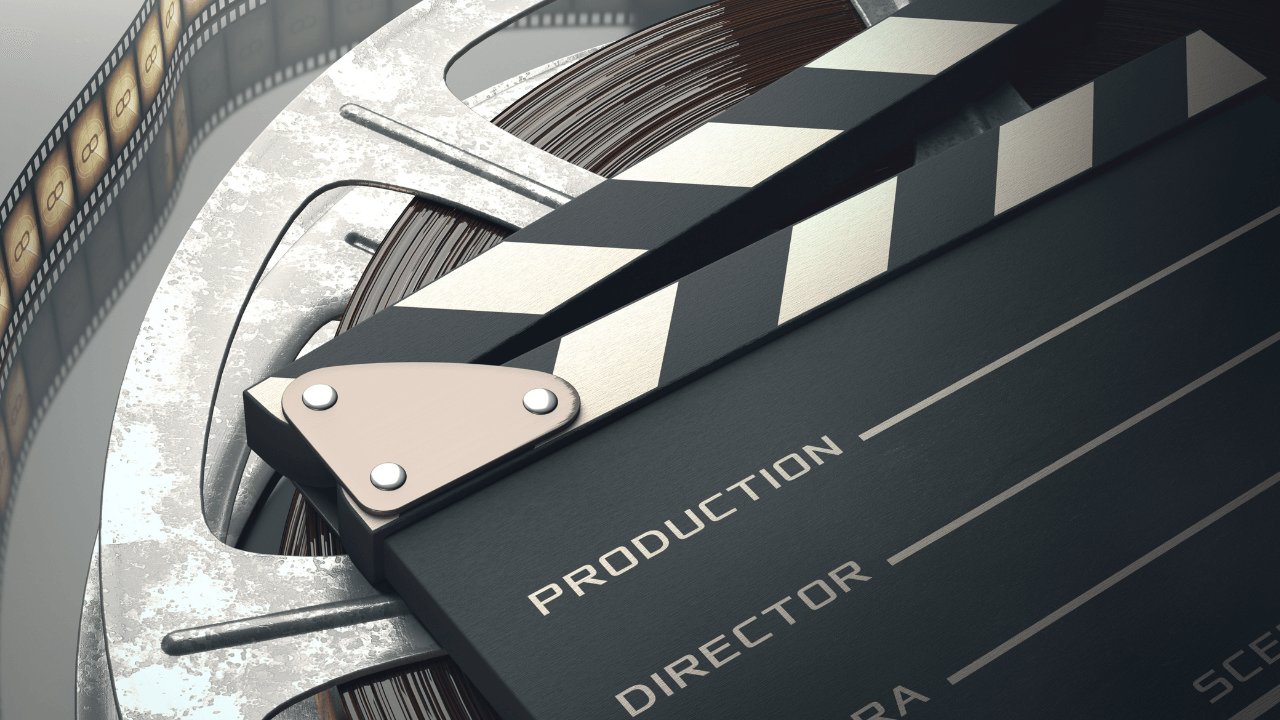 How to Qualify for an O-1B Visa as an Artist, Musician, or Motion Picture & TV Professional?

The O-1B visa allows individual professionals in the arts (including music) or motion picture industry with extraordinary ability to enter the U.S. to work, i.e., to perform or practice their craft. This could be for an event, a series of events, or an employer in the U.S. The artist does not have to be compensated for their services, although in most cases they will. If you are a musician and you have been invited to perform in Carnegie Hall, this is the visa you would apply for.

Although the term “extraordinary ability” sounds daunting, in the O-1B arts/motion picture industry context USCIS interprets this a bit differently than O-1A professionals in science, education, business, or athletics.

In analyzing a O1B petition, USCIS will expect to see “extensive documentation” showing how the applicant’s achievements in their field has been recognized in their field. Applicants should be prepared to include as much relevant evidence as possible, including evidence under at least three of the following six categories:

If one or more of these categories do not readily apply to the applicant’s field, the applicant may submit “comparable” evidence, with a specific explanation of why a particular criterion is not applicable, and why the alternative evidence is comparable.

In addition to these eligibility criteria, for some fields you may be required to include a written advisory opinion, called a “consultation letter,” from the U.S. professional association covering your field, such as the American Federation of Musicians. Reach out to one of our lawyers to find out whether this requirement is applicable to you.

Who can be a “petitioner”?

Another important aspect to an O-1B petition is that an artist cannot self-petition for themselves. The petition must be submitted by a U.S. based agent or employer. If the petition is submitted by an agent, the petition should include copies of contracts for events or engagements with U.S. entities, evidencing the artist’s proposed work in the U.S.

If you are an individual artist or TV/motion picture professional who performs at a high level such that you have ample evidence of recognition in your field, and you are invited to perform your craft in a U.S.-based event or production, or for a U.S. entity, the O-1B visa is likely the right choice for you.