Can Noncitizens Subject to the 3- or 10-Year Bars Serve the Bar in the United States? 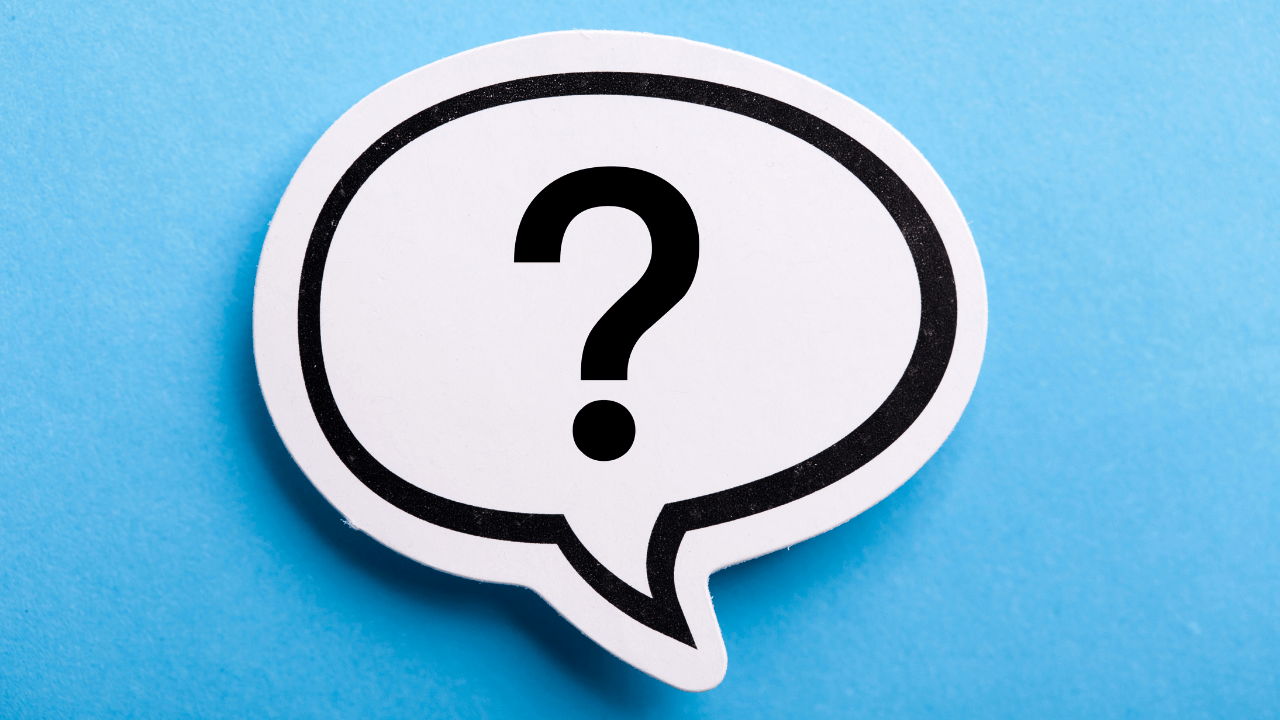 What may potentially keep the issue open for argument will depend on the bar the noncitizen is subject to and the manner of re-entry into the United States.

There currently exist policy memorandum issued by the United States Citizenship and Immigration Service, “USCIS” that addresses a limited circumstance where a noncitizen is allowed to serve the bar within the United States. The policy memorandum indicates that re-entry pursuant a grant of parole or a lawful admission after granting of a waiver pursuant to section 212(d)(5) of the Immigration and Nationality Act, “INA” will allow the noncitizen to be credited for the time present in the United States towards the 3 or 10 year bar period.

In contradiction, there is case law from immigration appellate courts that indicate that the bar period can be served in the United States regardless of whether the noncitizen re-entered unlawfully. Presumably the same reasoning could apply to a noncitizen that re-entered with a temporary visa, but not with a waiver approval pursuant to 212(d)(5). The problem in attempting to use this case law to persuade USCIS, that the bar can be served within the United States regardless manner of entry is that the case law can only be used to persuade because the decisions are unpublished not requiring USCIS to follow these cases. Also note that this argument will not work in cases where the noncitizen is subject to the 10-year bar and then re-entered without inspection. The subsequent re-entry will trigger the permanent bar where the only manner the noncitizen will be able to apply for a green card is spending 10 years outside the United States before applying for a waiver for the rest of the bar.

Currently, most USCIS offices across the country seem to be adhering to their policy with some exceptions. Therefore, the safe bet is the case where the noncitizen entered under parole or a visa with a waiver approval. Short of that scenario and not subject to the permanent bar, there is argument that the time spent in the U.S. should be credited to the bar time, but such a case may risk denial because of current USCIS policy. As a result, consultation with an experienced immigration attorney is strongly advised before embarking on this process.