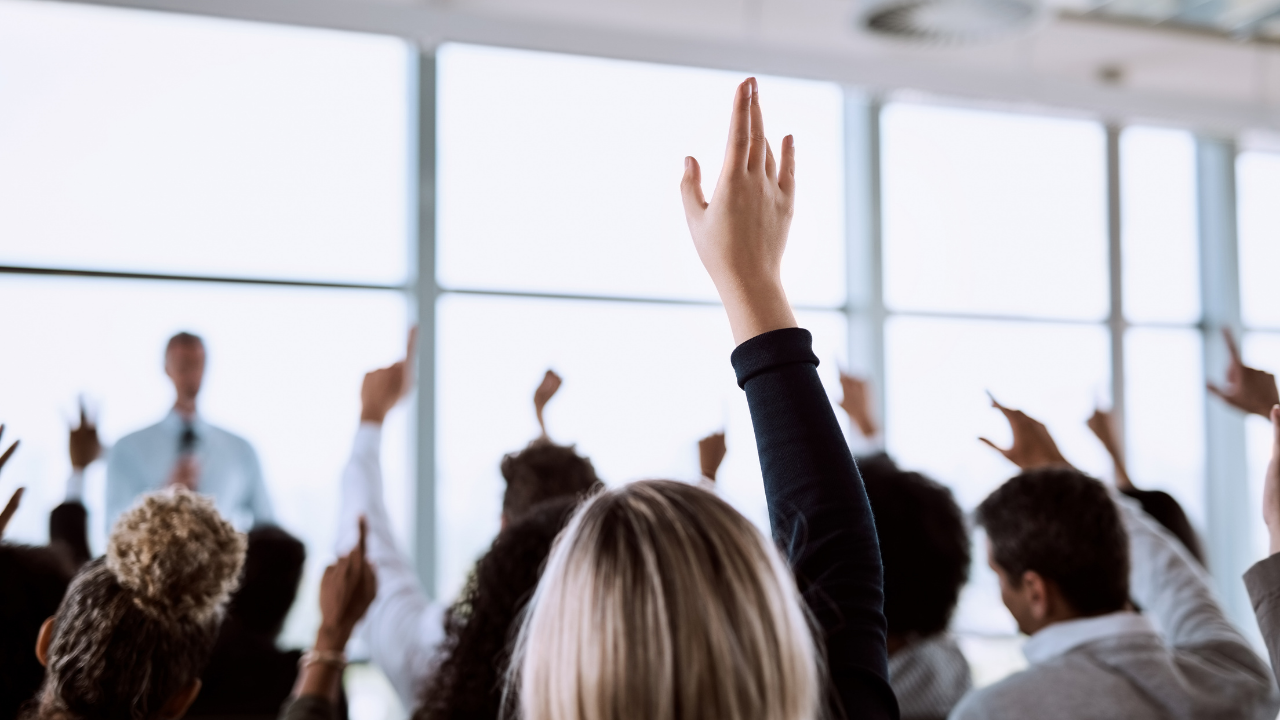 For a successful National Interest Waiver (NIW) application, the applicant’s “proposed endeavor” is one of the most important elements. Although the Dhanasar decision in 2016 expanded the applicability of this path to a U.S. green card for a broader range of applicants, since then government agencies have narrowed their interpretations of “national importance” in a variety of ways.

Immigration authorities cast a particularly strict eye on whether the applicant’s “proposed endeavor” is specific and definite enough. Often, petitions are denied (and appeals dismissed) where an applicant did not describe his or her “proposed endeavor” in specific enough terms, or if an idea did not have enough evidence that it will come to fruition.

For example, in a recent AAO appeal, an accomplished computer science researcher and lecturer generally proposed that he would “continue his research” in the field of applied data science, or obtain a position at a specific government agency, or search for a tenure track position at a university. Although the applicant described several topics he would continue to research, a large part of his proposed endeavor described in general terms that he would look for employment opportunities in the U.S., without any further documentations or evidence confirming interest from these organizations.

In response, the AAO expressed concern that it was not clear from his statement of proposed endeavor how much of his time would be devoted to teaching (which, according to Dhanasar, does not rise to the level of national importance) and how much will be devoted to research (which is more likely to bring national-level impacts to the field). In addition, the AAO noted a petitioner should propose projects that go beyond merely searching for employment, stating, “the purpose of a national interest waiver is not to afford the petitioner an opportunity to engage in a U.S. job search.”

Then how can petitioners avoid giving the impression that he or she is simply looking for jobs in the U.S. in their fields, and present a compelling “proposed endeavor” more likely to result in NIW approval?

If there is a specific research project the petitioner is proposing to engage in, the petitioner should present sufficient detail, such as for whom he is performing the research, and the source of any necessary funding. Securing a letter of intent to collaborate from a specific research agency or individual in the U.S. would greatly help in this regard. If that research agency has access to funding and is proposing to compensate the petitioner based on that funding, it is an even stronger evidence of the merits and importance of this proposed endeavor.

The same can be said with commercial or entrepreneurial endeavors. The petitioner should be prepared to present sufficient detail about any interest by U.S. entities or individuals in collaborating or investing in the project he or she is proposing to engage in. Letters of intent to offer an employment position could be helpful, although the petitioner must take care to frame the letter in such a way that his or her work will not only benefit the prospective employer but will result in systematic advances that affect the field as a whole.

In conclusion, a petitioner’s “proposed endeavor” is one of the most important elements of an NIW petition that can make the difference between approval and denial. It is best to consult the advice of an experienced attorney to make sure you are putting your best foot forward in characterizing the national importance of your endeavor.