Can a Minor U.S. Citizen Sponsor their Spouse for a Green Card? 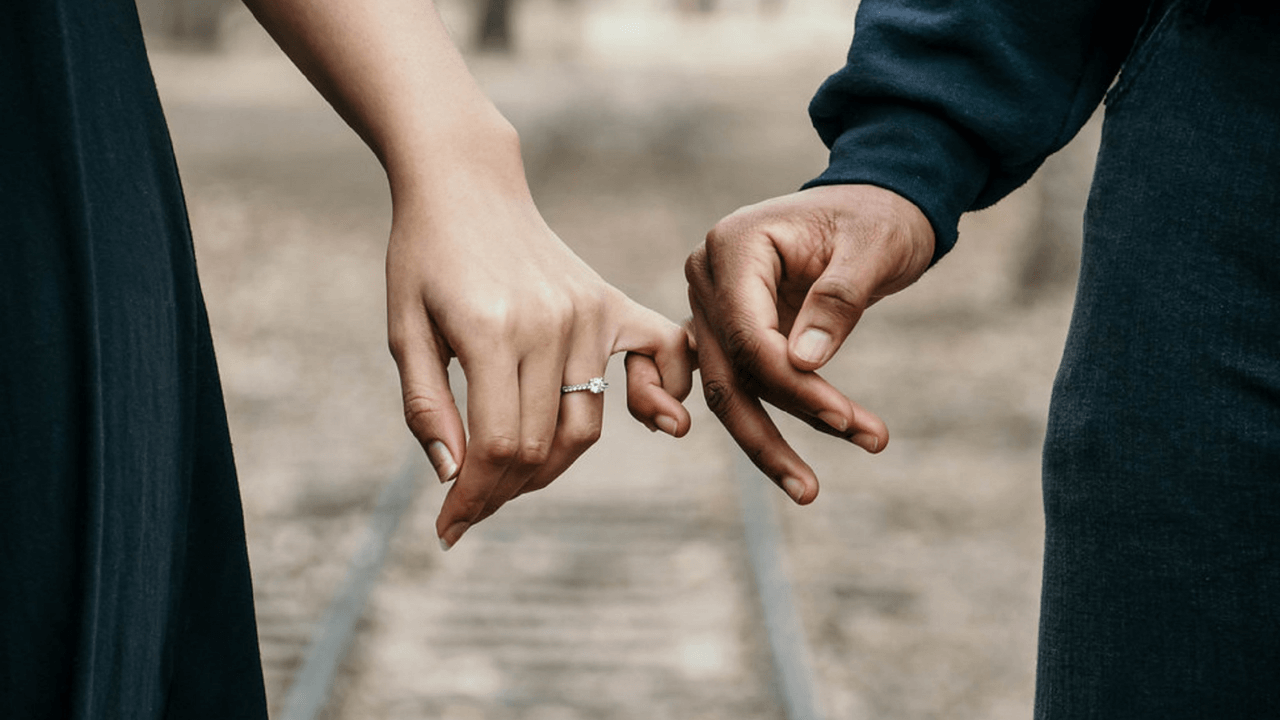 We recently received a question along the following lines: “I am a 17-year-old U.S. citizen and recently married a 19-year-old citizen of another country who is currently in the U.S. Can I sponsor him for a green card based on our marriage?”

While U.S. immigration law technically permits a minor to submit a green card petition for her spouse, there are a number of obstacles that must be navigated and that are frequently prohibitive. This post focuses on the adjustment of status process, which assumes that the foreign national spouse is inside the U.S.

A Valid Marriage is Required

The first requirement is that the marriage between the minor U.S. citizen and her spouse must be valid. Laws regarding marriage differ by state, and not all states will recognize a marriage between a minor and an adult.

Assuming the marriage is valid, the couple must consider the green card application process. This occurs in two parts: the I-130 and the I-485. For a more comprehensive look at the green card process, see our earlier post here.

The U.S. citizen spouse must first file the Form I-130 Petition for Alien Relative, which requires evidence of the petitioning spouse’s status and proof of the marriage. After the I-130 petition is approved, the government reviews the Form I-485 Application to Adjust Status, which is filed by the foreign national spouse. When a U.S. citizen is petitioning for their spouse to receive a green card, the U.S. government permits the Form I-130 and Form I-485 to be submitted at the same time.

U.S. immigration law does not set a minimum age for the petitioner (or beneficiary) of a Form I-130 spousal petition. Therefore, technically, a minor can legally file the I-130. However, as noted above, the Form I-864 does typically prevent a minor from petitioning for her spouse.

The I-864 is essentially a contract between the U.S. government and a “sponsor” who promises to financially support the foreign national spouse. U.S. immigration law defines “sponsor” as being someone who is at least 18 years old (see section 213A(f) of the Immigration and Nationality Act).

The I-864 also does not provide an option for an adult – such as a parent – to serve as a substitute sponsor. In marriage-based petitions, the petitioning spouse must serve as the sponsor. A joint sponsor can also promise their financial support for the foreign national spouse, but the co-sponsor does not replace the primary sponsor, who must be the U.S. citizen spouse and at least 18 years old.

What Options are Available?

Typically, it is necessary for the U.S. citizen to wait until they turn 18 before sponsoring their spouse for a green card. In some circumstances, a minor U.S. citizen might want to file the Form I-130 before turning 18, then prepare the I-864 to be filed once they turn 18. However, this scenario is complex, and it is important to consult with an immigration attorney when navigating these circumstances.