Can a minor child attend school in the U.S. while their petition to adjust status is pending?

By Khadija DerrickNovember 22, 2022Immigration
No Comments 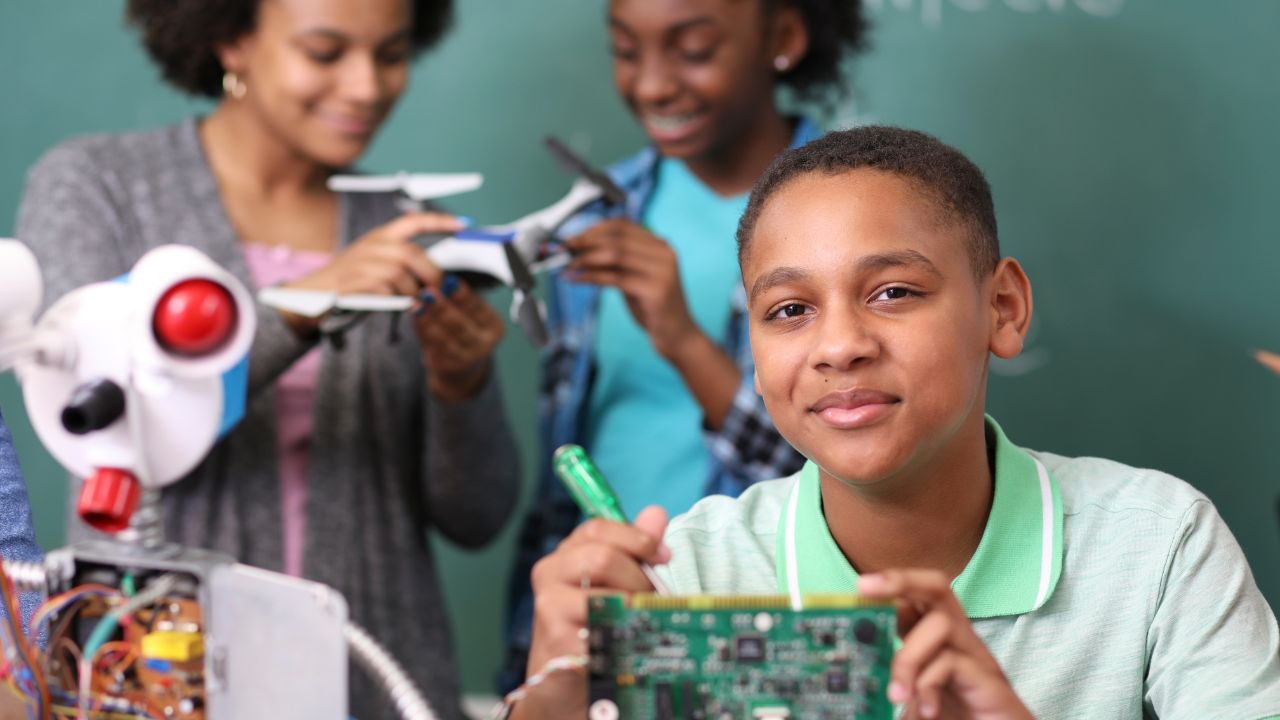 One of the most common ways to apply for a green card is to apply for an “adjustment of status” from inside the United States. This is done by filing a Form I-485 petition with USCIS, which asks the government to “adjust” the applicant’s status from a temporary, nonimmigrant status to that of a permanent resident.

Many children are in the U.S. with pending I-485 petitions – meaning they are in the process of adjusting their status. As explained here, three of the most common ways that a child becomes eligible to apply to adjust status are: 1) they have a qualifying family relationship (for example, their parent is a lawful permanent resident), 2) through an employer (for example, their parent’s employer is sponsoring them for a green card), or 3) through an investment (for example, the child’s parent has made a qualifying investment and filed an I-526 petition).

Unfortunately, USCIS requires months – and sometimes years – to process an I-485 petition. A common question that follows is: can a minor child with a pending adjustment of status petition (a Form I-485) attend school?

Let’s take an example. Juan is 14 years old and entered the United States on a B-2 visitor visa. After entering the U.S., Juan filed a family-based I-485 petition to adjust status to that of a permanent resident. Can Juan go to school while the I-485 petition is pending?

This question can be broken into two separate questions: first, will a school allow Juan to enroll? Second, will enrolling in school create negative immigration consequences for Juan?

In this post, we will take a look at each question.

Will a school allow a child with a pending adjustment of status petition to enroll?

A school will probably allow a child with a pending adjustment of status petition to enroll.

To start, it is important to note that there is no clear law which explicitly says that a child can enroll in school while the I-485 is pending. However, particularly in light of the 1982 Supreme Court case Plyler v. Doe, 457 U.S. 202 (1982), in which the Supreme Court struck down a Texas statute denying funding for the education of undocumented children, schools are reluctant to deny admission to a minor child based on their immigration status. Furthermore, in some states and local jurisdictions, students with a filed I-485 are residents for purposes of enrollment and, as a result, they are actually required to enroll in school.

That being said, schools exercise some discretion when deciding who to enroll, and what documentation is required for enrollment. For example, many schools are willing to enroll a child with a copy of the I-485 receipt notice (the document that USCIS issues showing that the adjustment of status application was filed). Other schools want to see that the child has an employment authorization document, which the child can apply for by filing the I-765 at the same time that the I-485 is filed.

In the end, if one school is reluctant to enroll a child with a pending I-485, shop around – it is likely that another school will be more accepting.

Will attending school have negative immigration consequences for a child with a pending I-485?

Attending school will probably not have negative immigration consequences for a child with a pending I-485.

First, as mentioned before, there is no clear law which explicitly says that a child can enroll in school while the I-485 is pending. There is also no specific immigration statute or regulation that prohibits a child with a pending I-485 from enrolling in school. As a result, there is some degree of uncertainty and a corresponding risk that USCIS could attempt to penalize a child with a pending I-485 who enrolls in school. That being said, experience shows that it is very unlikely that USCIS would take issue with a child who has a pending I-485 enrolling in school.

Fears about USCIS’s ability to penalize a child for attending school are usually rooted in Section 245(c) of the Immigration and Nationality Act (INA), which bars from the ability to adjust status an applicant who “has failed (other than through no fault of his own or for technical reasons) to maintain continuously a lawful status since entry into the United States.”

Section 245(c) may very well be an issue for a child who enters the U.S. in B-2 status and begins studying before the I-485 is filed. For example, Juan would clearly be prohibited from studying if he entered the U.S. on the B-2 visa and has not yet filed a Form I-485. This is because the immigration regulations explicitly prohibit an individual in B-2 status from enrolling in a course of study (see 8 CFR section 214.2(c)(2)).

However, a child who files to adjust status is arguably no longer in B-2 status. An adjustment applicant is legally allowed to remain in the U.S. for the duration of the application process (see our earlier post on this topic here). Also, as soon as the Form I-485 is filed, the applicant is eligible to apply for certain benefits that are not available to those in B-2 status, such as work authorization.

But what if USCIS does decide to penalize the child? How can risk be mitigated?

But what if USCIS decides that a child with a pending I-485 has “failed . . . to maintain continuously a lawful status since entry into the United States?” Two exceptions may be available. First, INA section 245(k) provides an exception for those who have filed an employment-based immigrant petition. This exception, however, is limited to a 180-day period.

Second, INA section 245(c) also includes an exception, stating that failure to maintain lawful status must be “other than through no fault of his own or for technical reasons.” If the state or local jurisdiction where the child resides requires that the minor child attend school, a valid argument could be made that the “violation” (the child attending school) was outside the child’s control and therefore falls within this allowed exception.

An additional point is worth noting. Even in the unlikely event that USCIS determines that a violation of INA section 245(c) occurred, this provision only applies to an adjustment of status. INA section 245(c) does not apply to a green card application that is processed at a consulate. As a result, the child would likely still be able to apply for a green card through consular processing.

What options are available to families that are especially risk averse?

Understandably, some families are averse to any amount of risk in the immigration process. Even though USCIS has historically not taken issue with a child with a pending I-485 enrolling in school, these families want to know what can be done to reduce the risk even further. There are two options worth noting.