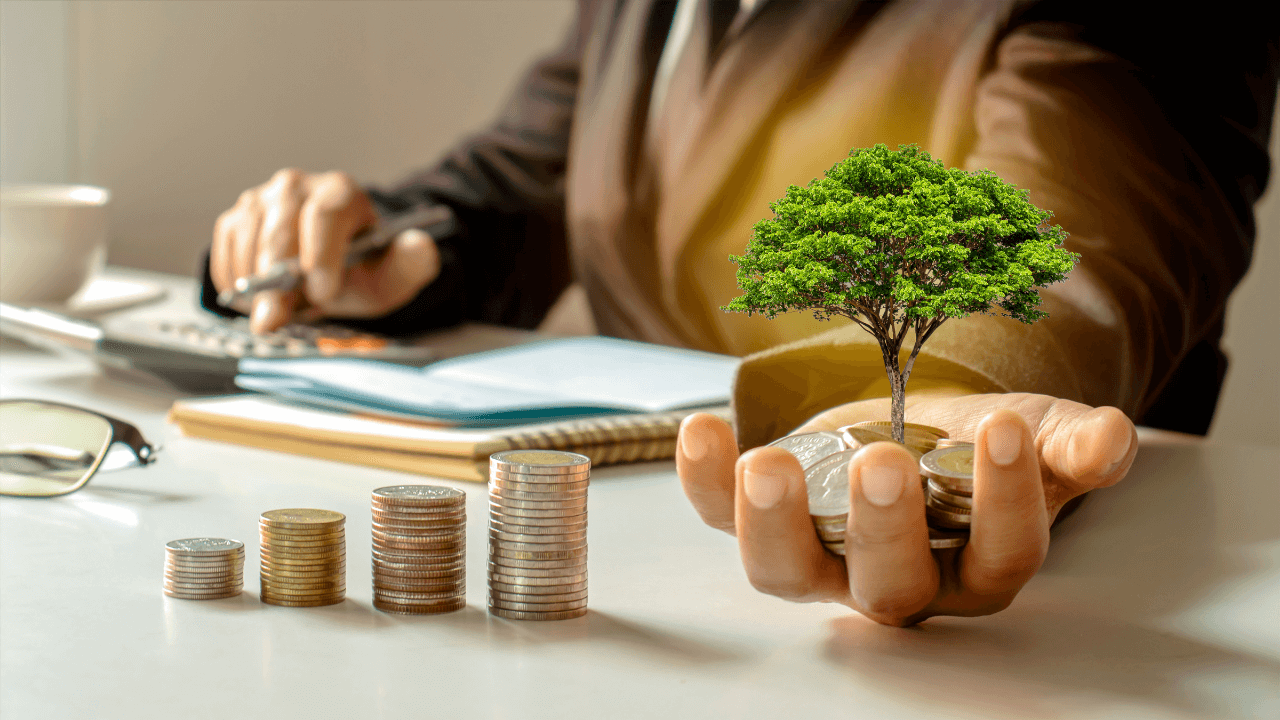 The EB-5 program, also known as the Million Dollar Green Card, allows investors to obtain a green card if they invest either $500,000 or $1,000,000 in business or projects that will create 10 full time jobs. To learn more about the EB-5 program, please click here. On November 21, 2019, the new EB-5 Modernization Rules were implemented. The rules increased the minimum investment amount from $500,000 to $900,000 for Targeted Employment Areas (rural areas or those designated as having an unemployment rate of at least 150 % the national average). For more information on the new EB-5 rules, please click here.

On June 22, 2021, the U.S. District Court for the Northern District of California ruled that Former Acting Homeland Security Secretary Kevin McAleenan was not properly serving in his position under the Federal Vacancies Reform Act when he promulgated the EB-5 Modernization Final Rule, and accordingly ruled that, the new regulations must be “set aside.” DHS filed an appeal to this decision in August 2021. This appeal was then subsequently dismissed by DHS themselves on January 5. This means that DHS has voluntarily surrendered its efforts to try and restore the EB-5 minimum investment amount back to $900,000 through the U.S. federal court system. However, this does not mean that the investment amount will not ever change. It is highly likely that the minimum EB-5 investment amount will increase to above $500,000 later on. Until then, the EB-5 investment amount will remain at $500,000 and $1,000,000.