By Khadija DerrickAugust 5, 2021Immigration
No Comments 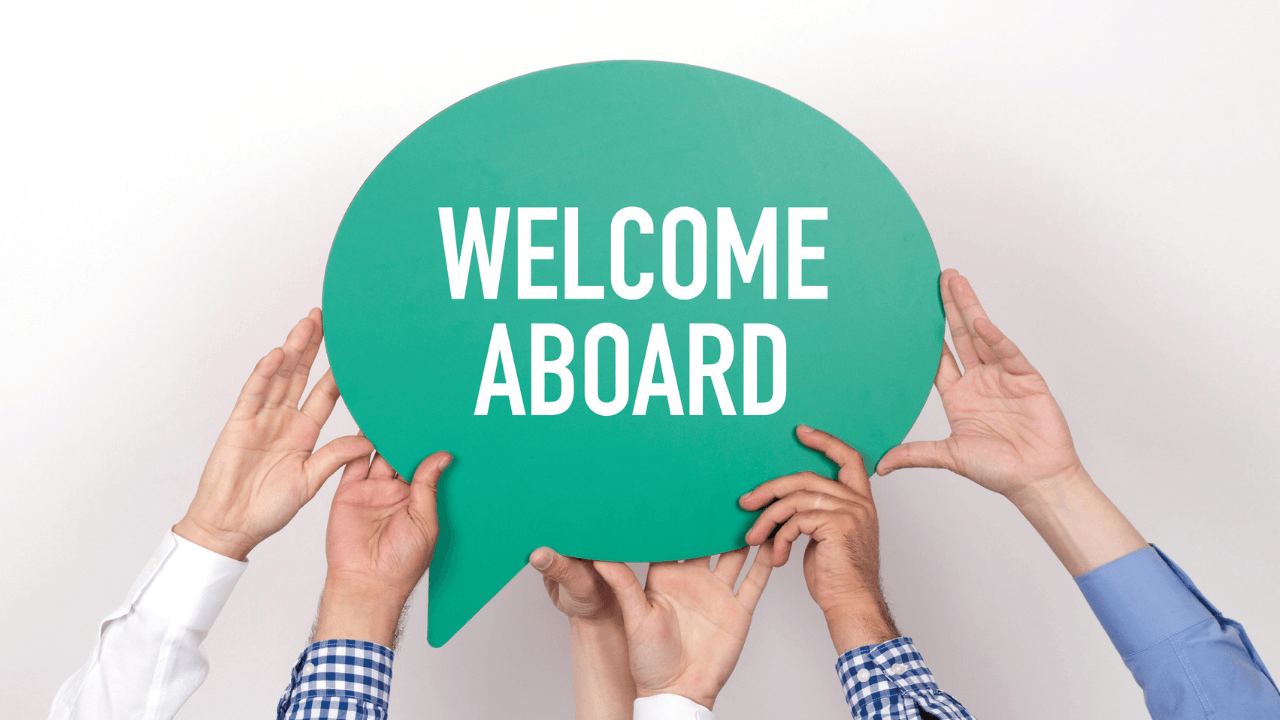 John Barrera is an immigration attorney who focuses on removal and deportation defense, humanitarian immigration, and family-based immigration. He has over 15 years of immigration experience and has successfully advocated for thousands of clients in a wide range of immigration matters. Mr. Barrera has also represented countless clients and their families in deportation proceedings before immigration courts across the United States, successfully litigating to either terminate their deportation cases or obtaining relief by allowing them to stay and live in the United States. Mr. Barrera also focuses on the intersection between immigration and criminal law and has focused on producing a wide range of inadmissibility and removability guidance.

Additionally, Mr. Barrera has successfully obtained approvals for a number of different humanitarian immigration clients applying for asylum, U visas, and VAWA relief. As a seasoned immigration practitioner, he has also processed employment-based petitions and family-based petitions before the Department of Labor or the United States Citizenship and Immigration Service. Mr. Barrera’s work also includes representing clients in appellate matters before the Board of Immigration Appeals, the Ninth Circuit Court of Appeals, the Tenth Circuit Court of Appeals, and the United States Supreme Court.

Mr. Barrera has also served the immigrant community by organizing and also participating as a speaker in numerous know your rights clinics, working with charitable organizations to educate immigrants about their legal rights under U.S. immigration laws across the United States. Mr. Barrera has co-hosted various Spanish speaking radio shows discussing wide ranging immigration-related topics and answering live questions by immigrants and their families. Finally, Mr. Barrera has helped countless defense attorneys by personally consulting with them and has presented legal education courses educating the legal community about the immigration consequences created by criminal convictions.

Mr. Barrera is fluent in Spanish and is a member of the American Immigration Lawyers Association (AILA), the National Immigration Project, the Idaho Association of Criminal Defense Lawyers and the Nassau County Bar Association.