Inadmissible Canadians: When to apply for a September Letter 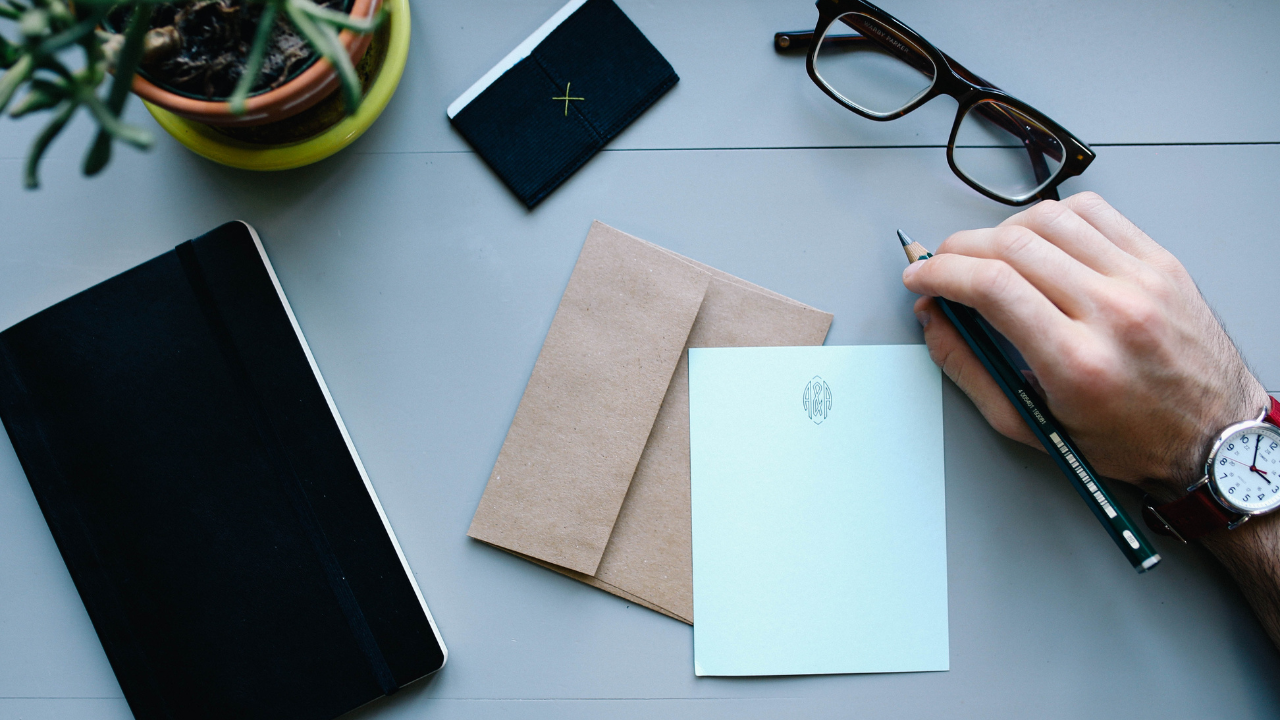 Inadmissible Canadians: When to apply for a September Letter – “permanent” US entry waivers (Letter of non-inadmissibility from ARO)

Canadian citizens normally do not require a visa to make brief visits to the United States for business or pleasure. However, if you have a criminal charge or conviction in your record, you may have been stopped by a customs officer at the border when you were driving across. You may have been advised that you need a “waiver” to enter the United States.

Certain Canadians who have a criminal record that make them inadmissible do need a “nonimmigrant waiver” to make temporary visits to the United States. Although all other nationals file nonimmigrant waivers through U.S. consulates abroad, Canadian citizens have the option to file the waiver application at a port-of-entry (POE), with the submission of a Form I-192. All waiver applications are sent to the Admissibility Review Office (ARO), which reviews and adjudicates each application.

However, it is important to know that not everyone who has an encounter with law enforcement will need a waiver at all. For example, if charges were dropped after an arrest, or if a final decision is pending, such disposition does not count as a “conviction” and does not make you inadmissible, provided you did not “admit” you actually committed the offense.

Even if there was a conviction, either through a final judge-given sentence or a guilty plea, not all criminal offenses make someone inadmissible. For example, your conviction could qualify under the “petty offense” exemption, where the maximum penalty possible for the offense does not exceed 1-year imprisonment and the actual sentence one received is less than 6 months. In other cases, the type of offense would be one that falls outside of what US case law considers “crimes of moral turpitude,” so it would not make the person inadmissible.

If you keep running into issues with border officers even though you believe you should be allowed in, it may be a good idea to apply and obtain a “letter of non-inadmissibility” also known as a “September letter,” from the ARO. This is different from requesting a waiver. Rather, you are requesting a letter from the ARO confirming that you need no waiver at all. This, if obtained, acts as a “permanent” waiver, which means you can use the same letter every time you apply to enter the US at the border if and when a border officer questions you about your record.

The legal analysis that goes into analyzing admissibility is very complex and depends on the circumstances of each case, often requiring studying the text of the law that your conviction is made under. It is recommended to get expert advice from a lawyer to make sure you are approaching your issue the right way.