Implementation of the International Entrepreneur Rule has been Delayed 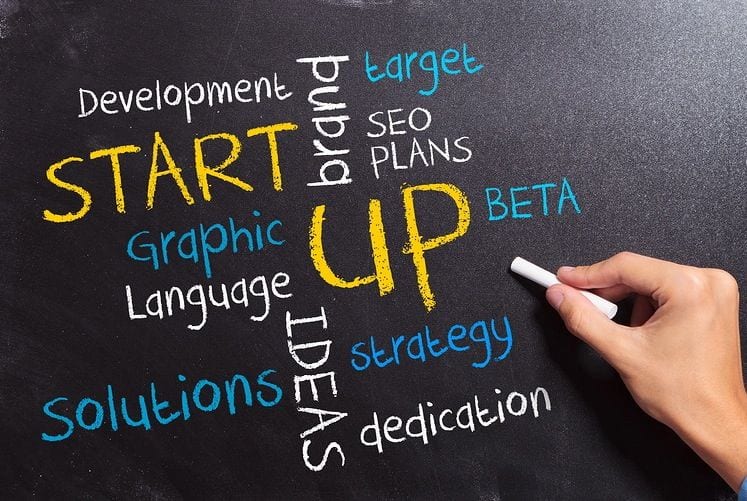 On Tuesday, July 11, 2017, the Department of Homeland Security’s U.S. Citizenship & Immigration Services announced that it was delaying the effective date of the International Entrepreneur Rule until March 14, 2018 to give the government time to get comments from the public about a proposed plan to rescind the rule altogether. The International Entrepreneur Rule, which was supposed to go into effect on July 17, 2017, was meant to open the door to entrepreneurs to enhance innovation and job creation in the United States. Foreign entrepreneurs who met certain criteria, such as owning or starting a U.S. company that received substantial investment funds, would have been eligible to be granted parole in the U.S. for up to 30 months to work for their companies and possibly be granted additional time if they could demonstrate significant progress in economic growth and job creation during those 30 months.

The government decided to delay implementation of the rule after an Executive Order on border security and immigration enforcement was issued by President Trump on January 25. This Executive Order instructed the Secretary of Homeland Security to “ensure that parole authority…is exercised only on a case-by-case basis…and in all circumstances only when an individual demonstrates urgent humanitarian reasons or a significant public benefit derived from such parole.” The International Entrepreneur rule was based on the government’s parole authority and was meant to provide options to foreign entrepreneurs who do not currently have any U.S. visa options available to them, with the goal of benefitting the U.S. economy through innovation, job growth and increased capital spending.

A March 2016 nonpartisan study by the National Foundation for American Policy found that immigrants have founded over half of the startup companies in the U.S. that are valued at $1 billion dollars or more.  In fact, this law firm was founded by an immigrant under an E-2 Investor visa.  Unfortunately, it appears likely that the government will ultimately rescind the rule, disappointing many industry leaders, such as Steve Case (co-founder of AOL) and Bobby Franklin (President of the National Venture Capital Association) who both expressed disappointment at the government’s actions as damaging to U.S. innovation.