I was born abroad and then adopted. Now I am a U.S. citizen. Can I sponsor my biological parent for a green card? 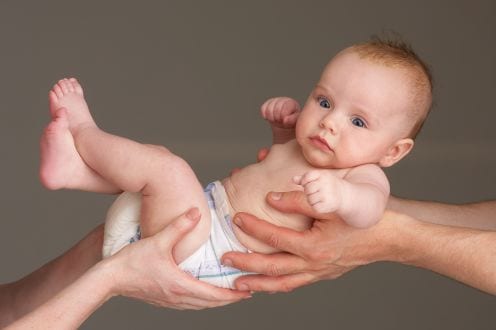 No. The Immigration and Nationality Act explicitly states that the biological parent and any prior adoptive parent of a U.S. citizen receives no rights, privileges, or status for immigration purposes as a result of that parental relationship.

The U.S. government permits the “immediate relatives” of U.S. citizens to immigrate to the United States. The government places no limit on the number of individuals who can immigrate to the U.S. as immediate relatives of U.S. citizens, meaning that it is one of the quickest routes an individual can follow to receive a green card and, if they choose, to become a U.S. citizen. For an overview of citizenship and naturalization, see here.

Who counts as an “immediate relative”?

An “immediate relative” is defined as the child, spouse, or parent of the U.S. citizen. For a U.S. citizen to sponsor a parent, the citizen must be at least 21 years old.

For a U.S. citizen who was adopted, does “immediate relative” include their biological parents?

It is not uncommon for a foreign-born child to be adopted by a U.S. citizen, and thereby to receive U.S. citizenship. Typically, this process would involve the child being adopted while under 16 years old, then living with the adopting parent for at least two years. For more information on adoption, see our earlier blog post here.

Unfortunately, the Immigration and Nationality Act is explicit in stating that “no natural parent or prior adoptive parent” of an adopted U.S. citizen child “shall thereafter, by virtue of such parentage, be accorded any right, privilege, or status” for immigration purposes. As a result, in other words, it is not possible for the adopted U.S. citizen to sponsor their biological parent or any prior adoptive parent.