How do I prove the O-1B criterion that I have a record of major commercial or critically acclaimed success?

By Jenny ZhanJuly 24, 2020May 20th, 2021Extraordinary Ability, Immigration
No Comments 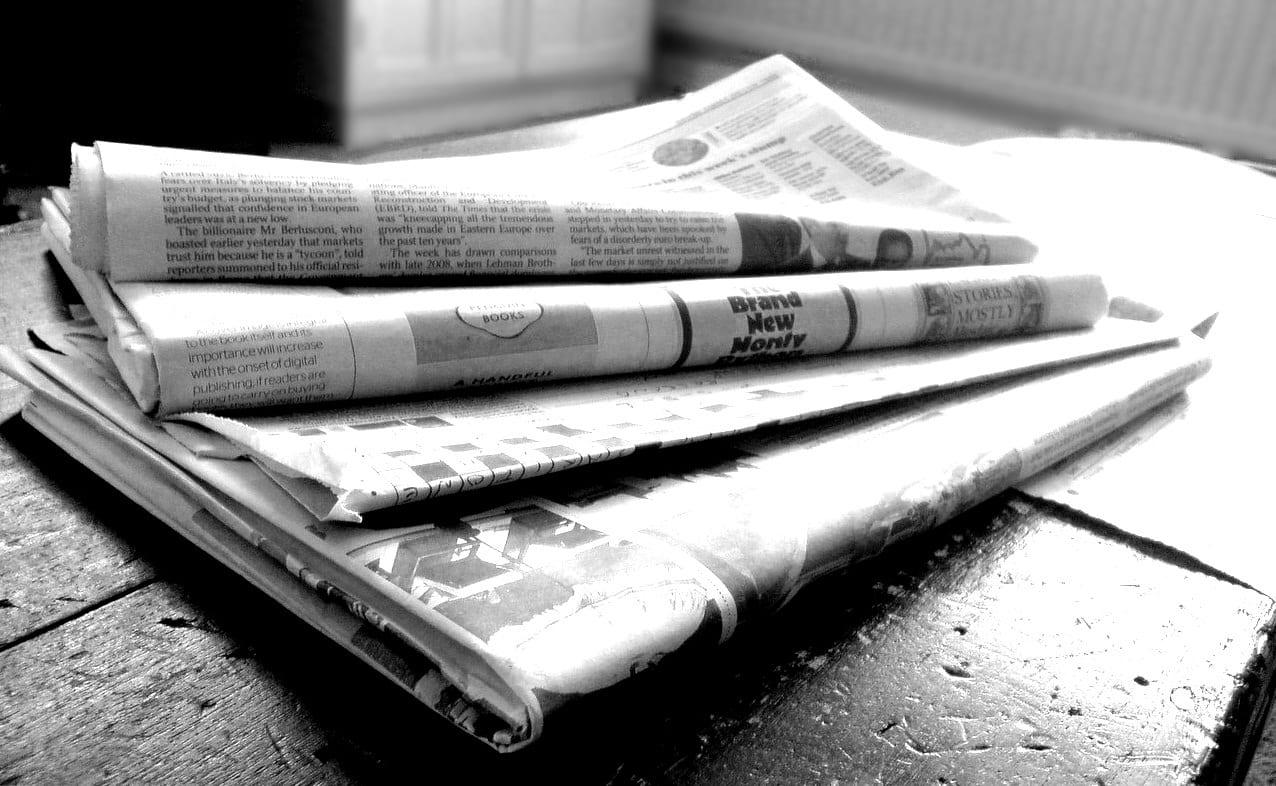 The O-1B visa is for foreign nationals (aliens) who have demonstrated extraordinary ability by sustained national or international acclaim in the arts or extraordinary achievement in motion picture or television industry.

To qualify for an O-1B visa, you will have to submit evidence showing:

What evidence should I submit to prove this criterion?

If you want to meet this criterion, you should submit evidence such as:

Please click here to find out what is the O-1B application process.

Please click here to find out how to meet the national/international O-1B criterion.

Please click here to find out what is distinction for the purposes of O-1B visa.