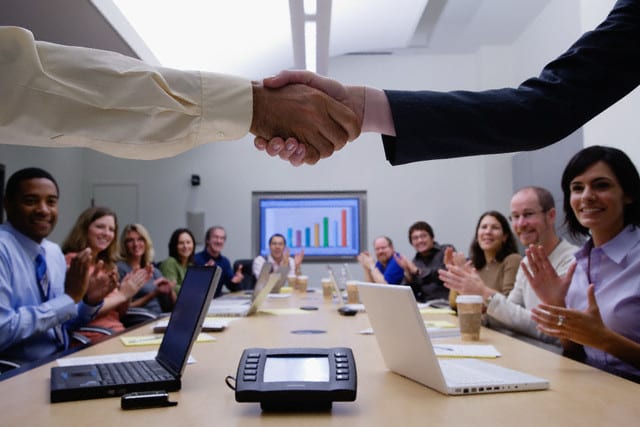 On November 28, 2018, the House of Representatives approved a legislation that will allow Irish nationals to apply for an E-3 visa. The legislation still has to be approved by the Senate before it can go in front of the President to be signed into law. An E-3 visa is a non-immigrant work visa that is current only granted to Australian nationals. The applicant has to hold Australian nationality, but does not have to be born in Australia. Unlike the E-1 and E-2 visas, the E-3 visa is not limited to employment that is directly related to international trade or investment.  Instead, the E-3 visa is very similar to the H-1B visa, except it does not have a cap that generally is used up quickly and as such is not subject to a lottery system. E-3 visa dependent spouses and children accompanying an E-3 visa holder are also eligible for the visa and, like an H-1B visa, an E-3 spouse is permitted to apply for work authorization. The E-3 visa is valid for 2 years at a time and, unlike the H-1B visa, there is no maximum number of extensions for an E-3 visa. To learn more about the E-3 visa, please click here.

The E-3 visa has a quota of 10,500 visas issued per year. The amount of E-3 visas issued varies by year, but the average number has been around 3000 to 4000. If this legislation passes through the Senate and is signed into law, Irish nationals will be applying for the visa cap space not taken up by Australians in each fiscal year. Although the E-3 visa is a non-immigrant visa, this would be the first time Irish nationals are granted a large scale access to residency in the United States.